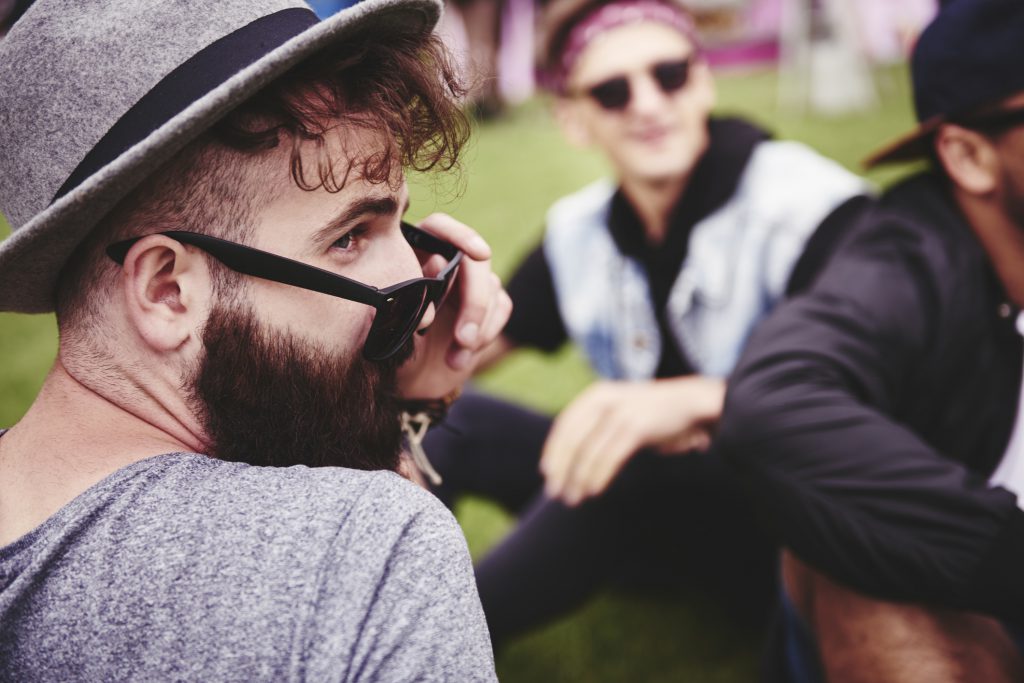 Did I turn off the stove, or did I just imagine it? Memory isn’t always reliable. Psychological scientists have discovered all sorts of ways that false memories get created, and now there’s another one for the list: watching someone else do an action can make you think you did it yourself.

The team of psychological scientists who found the new way to create false memories weren’t setting out to make a big discovery. They were trying to learn more about imagination, another way that false memories get created. But then in an experiment, they found that people who had watched a video of someone else doing a simple action—shaking a bottle or shuffling a deck of cards, for example—often remembered doing the action themselves two weeks later.

In each experiment, participants performed several simple actions. Then they watched videos of someone else doing simple actions—some of which they had already performed, and some of which they had not. Two weeks later, they were asked which actions they had done. They were much more likely to falsely remember doing an action if they had watched someone else do it. This happened even when participants were told about the effect and warned that it could happen to them. The results are published in Psychological Science, a journal of the Association for Psychological Science.

Echterhoff says you shouldn’t worry that this happens all the time—but it’s worth remembering that your memory isn’t always reliable. “It’s good to have an informed doubt or informed skepticism about your memory performance, so you don’t just easily trust whatever comes to your mind as true and for granted.”

He thinks the mechanism may have something to do with internal simulation of what other people are doing while we are observing them. Intriguingly, if simulation was the mechanism, it would occur spontaneously and without our awareness. To speculate further, this simulation could involve brain structures like the ‘mirror neuron system,’ which seems to be involved both in performing actions ourselves as well as in observing other people’s actions. Simulation is good when it helps you predict someone’s next action, or to learn how to do things, but this could be an unfortunate side effect.