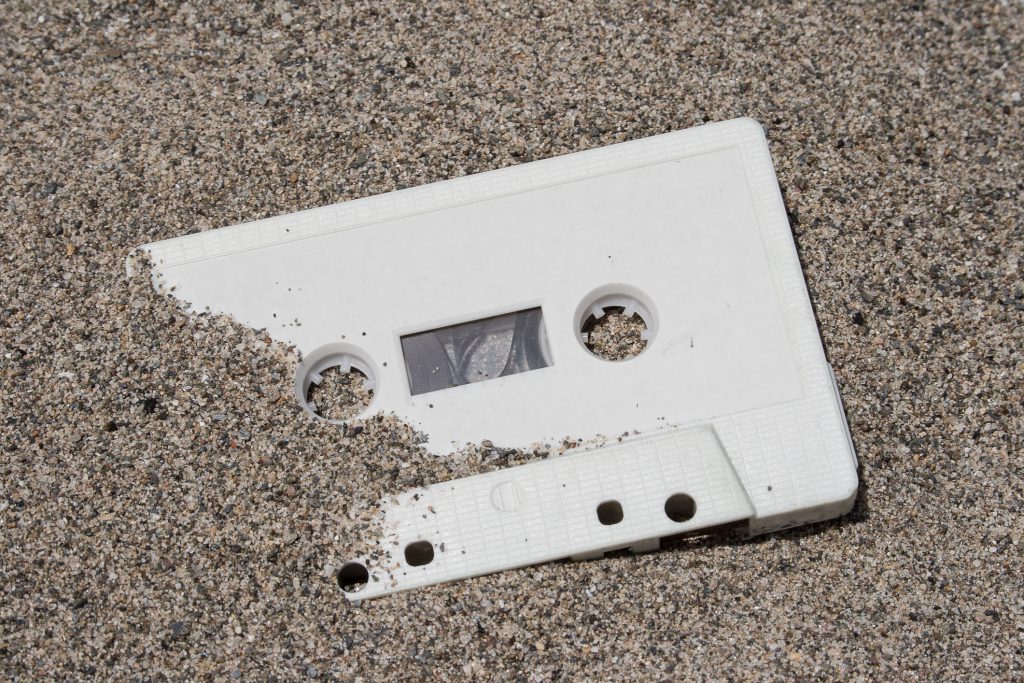 It is commonly claimed that people who experience trauma, especially childhood trauma, forget the event as a result of what Freud called repression, but may later recall it—either spontaneously or as a result of various forms of psychotherapy. For example, in 1989, Eileen Franklin told California police that when she looked into her young daughter’s eyes one day, she suddenly remembered seeing her father kill her childhood friend more than 20 years earlier. On the basis of her testimony about this memory, her father, George Franklin, Sr., was sent to prison for murder (Loftus & Ketcham, 1994).

Evaluating this claim should provide students with an opportunity to see that, often, the results of their inquiry may lead to conclusions that are not final, or at least not unqualified.

Introduce the claim during the last 10 minutes of class. Ask students for a show of hands to identify those who believe that memories of traumatic experiences can be pushed into an unconscious portion of the mind, but may later be recovered. You will probably find that most but not all students endorse this claim, so you can tell them the next two class sessions will focus on answering the following questions:

To prepare for the next session, students can be instructed to bring all the evidence they can find to support the claim that it is possible to repress, and later recover, memory for traumatic events, and be ready to discuss the strength of that evidence. (We suggest that you let the students find the evidence on their own, but remind them to look at the references cited in each source, not just the sources themselves. Developing the habit of following a chain of sources can help hone your students’ research skills.) .

Suggested reading assignments (Notice that, as is the case with other units, these assignments are not entire textbook chapters. Instead, they are chapter sections that are most likely to engage students’ interest and focus their attention on the psychological science associated with each unit’s high-interest myth. You can of course encourage students to read beyond the assignment if they wish.): The assigned sections ideally should cover:

Ask the class to describe the supporting evidence they have found, along with the source. As individual students present their evidence, ask the whole class to categorize each piece as hearsay, personal anecdote, case study, correlational study, survey, controlled experiment, meta-analysis, etc. To help students keep these categories in mind as discussion proceeds, give them the worksheet presented below. It provides space for the student to describe evidence, identify its source, judge its level of quality, and identify potential strengths and weaknesses. You might want to keep a copy of that worksheet visible on a PowerPoint slide during this session. As the discussion of students’ presentations proceed, take the opportunity to link it to material from the memory and social psychology reading assignment regarding the strengths and weaknesses of various research designs, the reliability and validity of data, and the like. Ask the students to think about which kinds of evidence are stronger than others (and why) in terms of their vulnerability to alternative interpretations and ability to support firm conclusions.

At the end of the day’s discussion, remind the students that their assignment for next time is to find all the evidence they can that contradicts the unit’s claim, and to be prepared to discuss the strength of that evidence in scientific terms.

As individual students present their contradictory evidence, ask the whole class again to categorize each piece of it as hearsay, personal anecdote, case study, correlational study, survey, controlled experiment, meta-analysis, etc., to determine its level of quality, and identify potential strengths and weaknesses. As the discussion of students’ presentations proceed, take the opportunity to link it to material from the reading assignments by introducing material such as:

A good way to end the day’s discussion is by asking the students to decide, by a show of hands, clicker responses, or other means, what they think is the best conclusion to draw about the unit’s claim, and why. Remember to point out — especially if widespread disagreement among the students remains — that in some cases final conclusions must await further data.

If you feel that the class discussions did not sufficiently convey content about scientific research methods and/or the results of research in psychological science that are related to the unit’s claim, you may want to present a 15-20 minute capstone lecture/discussion once the students have completed their final deliberations and drawn their conclusions about the unit topic.

You can point out that the questions about the unit topic that the class addressed comprise part of a more general outline or plan for critical thinking, such as this:

You can point out, too, that a critical thinking plan like this can be valuable when addressing almost any assertion or claim, whether it comes from a journal article, a textbook, a newspaper or Internet source, a political speech, an advertisement, or even a professor.

HIGHLIGHT SOME RESEARCH IN PSYCHOLOGICAL SCIENCE THAT IS RELATED TO THE UNIT TOPIC.

III. GIVE THE NEXT UNIT’S READING AND RESEARCH ASSIGNMENTS.