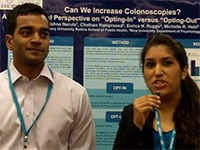 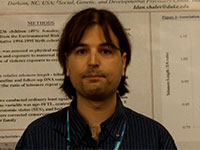 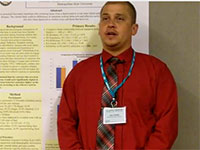 A Recommended Dose of Psychopharmacology

Despite the prominence of drugs in society, both illicit and prescribed, psychopharmacology — a hybrid discipline of psychological science and pharmacology — remains surprisingly obscure to people outside the discipline. Training in psychopharmacology is typically represented in academia either as a distinct program within a department or as an advisor-mediated More

Following months of discussion with APS and Congress, the National Science Foundation (NSF) has changed the rules for its prestigious Graduate Research Fellowship Program (GRFP) to allow students from clinical psychology programs to apply. A number of clinical psychological science students have already been funded as a result. NSF is More

Perhaps no argument made the case for changing NSF policy as clearly as what a heroic first-year graduate student had to suffer through last year. Lily Brown is in the clinical program at University of California, Los Angeles (UCLA), but her clinical status went undetected as her application made its More