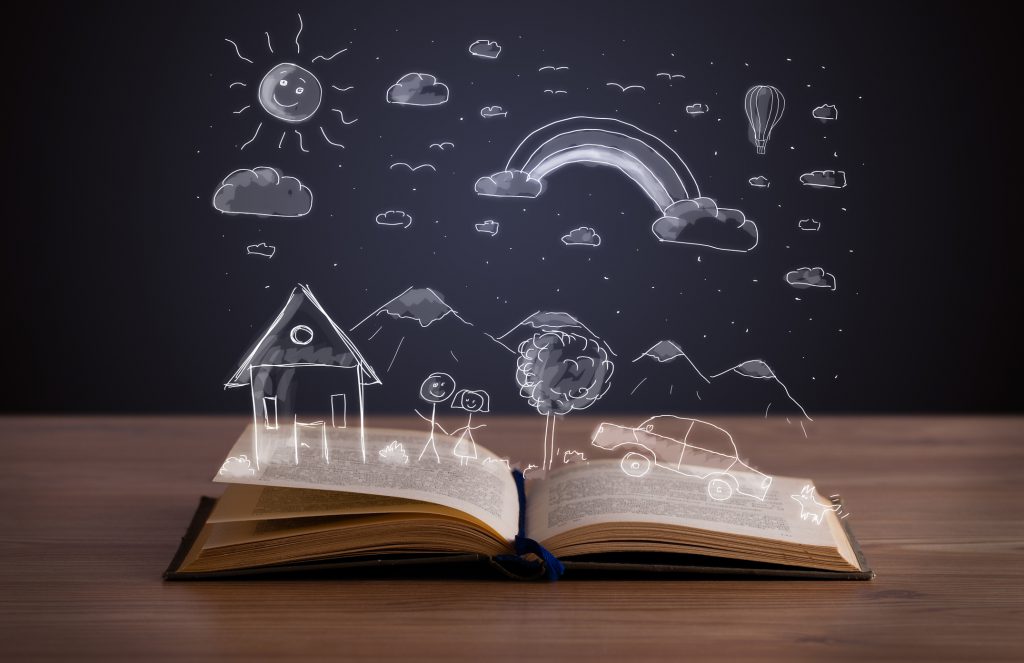 The psychological wear and tear that discriminatory behaviors can have on ethnic and religious minorities, people with disabilities, members of the lesbian, gay, bisexual, and transgender (LGBT) community, women, and other groups are well established in the scientific literature. Individuals who regularly face prejudice in their interactions with others have been found to be more likely to drop out of school, are less productive professionally, and may suffer from poorer mental and physical health than their included peers.

While educational institutions and workplaces are increasingly taking steps to promote openness to diversity in public spaces, the real power to change people’s hearts and minds may lie in the television programs, books, and other media we consume on a daily basis, write Sohad Murrar (Governors State University) and Markus Brauer (Univeristy of Wisconsin-Madison) in Current Directions in Psychological Science.

“When individuals decide to read a book or watch a television program, they are expecting to be entertained, not persuaded to shift their attitudes,” Murrar and Brauer write. “Subtle messages included in narratives are thus less likely to threaten individuals’ basic need for independence and therefore less likely to create reactance.”

Intergroup attitudes are closely tied to our social identities, so it can require high motivation and thoughtful consideration to consciously address our own biases, the authors explain.

When these conditions are not met, traditional prejudice-reduction measures such as diversity training, intergroup contact, and implicit bias activities have been found to trigger high levels of attitude resistance, causing participants to focus on potential counterarguments, reasons to discount the source, and feelings of anger instead of the intervention itself. Individuals may be even more resistant to attitude change when their sense of self-determination is threatened, as when individuals are obligated to participate in an intervention by their employers or educational institutions.

“The methods indirectly communicate to people that there is something wrong with them and that they need to change, therefore creating reactance,” the authors write.

Media, on the other hand, is often able to communicate subtle messages about positive intergroup relations while minimizing individuals’ perception of persuasive intent. Transporting individuals into a fictional world also encourages them to emotionally identify with characters who may serve as models of prosocial behavior.

In one study, Murrar and Brauer found that participants who watched episodes of a sitcom that portrayed a cast of Muslim Canadians as likeable and relatable individuals scored lower on measures of implicit and explicit prejudice than did those who watched a sitcom with an all White cast. These effects were present both immediately after viewing and 4 weeks later.

Participants also reported a larger reduction in prejudice after watching a 4-minute music video starring Muslim Canadians than did those who participated in an imagined contact exercise, suggesting entertainment-education interventions are both scalable and effective at promoting openness to diversity, Murrar and Brauer added.

Importantly, research suggests that portraying examples of undesirable behavior can backfire, particularly when the bigoted character is the protagonist or fails to face social repercussions for their actions. A prime example is the classic TV show character Archie Bunker, a working-class father who is said to “believe in every stereotype he has ever heard.” In a study of 405 American and Canadian participants led by Neil Vidmar and Milton Rokeach, many participants reported that, rather than viewing Archie as ridiculed for his views (as the showrunners intended), they actually identified with Archie and saw nothing wrong with his use of racial and ethnic slurs.

Further research is needed to determine how authors and screenwriters can portray negative characters without reinforcing their behaviors, and to investigate how viewer self-selection may influence the effectiveness of narratives’ prodiversity messages, the authors write.

“A shift toward more positive intergroup attitudes on a societal scale is dependent on both the effectiveness of a given narrative and the likelihood that consumers will choose to expose themselves to that narrative,” Murrar and Brauer write.