Publications > Observer > Observations > What is Grammar’s Role in Conflict? 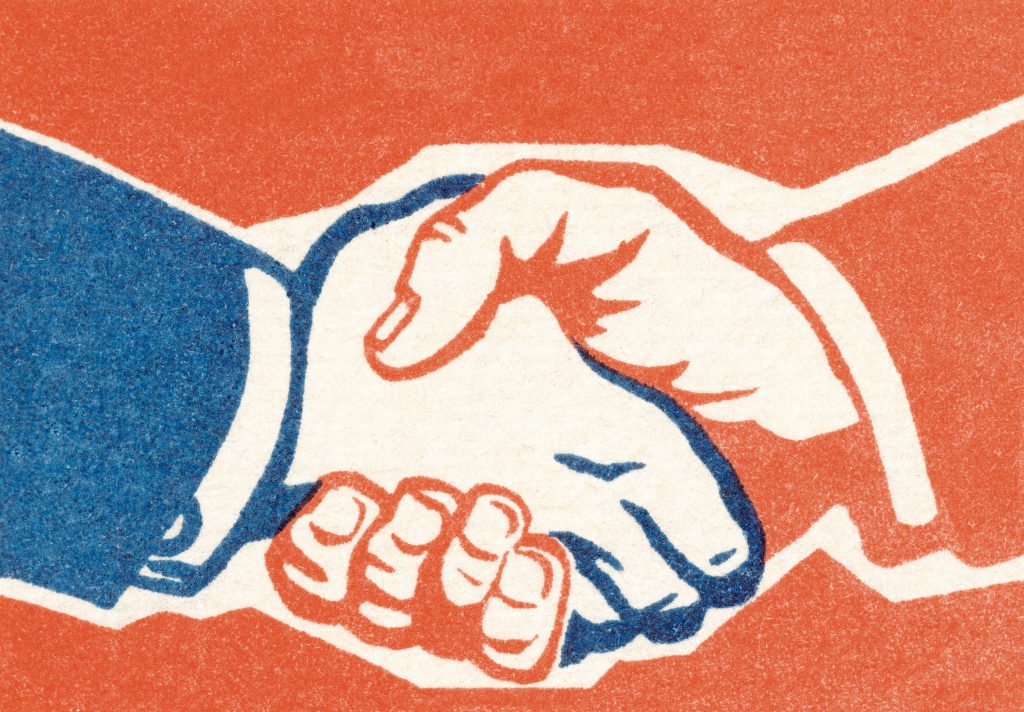 Psychological scientist Orly Idan and colleagues from the Interdisciplinary Center Herzliya and Tel Aviv University, both in Israel, have found that using nouns when discussing entrenched, contentious conflicts incited less anger and led to more support for peacemaking actions than verbs. Their research appears online in Psychological Science.

Their experiments all centered on an intractable, high-emotion issue: the Israeli-Palestinian conflict. Previous research, not to mention the unremitting duration of this particular fight, shows that entrenched, violent conflict tends to harden people to change. However, recent research has also suggested that simple linguistic cues can soften perceptions of people on both sides of the conflict. Idan’s latest experiments suggest that attitudes toward actions can change, as well. The authors of the studies acknowledge that changing verbs to nouns is unlikely to solve any centuries-old battles over land, religion, and culture, but it may be enough to encourage compromise.

Research since 2006 has found that emotions have a large bearing on tough conflicts and negotiations. Emotions have been found to affect how people interpret words and actions from others and how people approach their goals.

In their article, Idan and colleagues note that anger in particular has a central role in disagreements and their resolution. Anger comes from the perception that someone else has done something unjust, unfair, or against some agreed-upon rules or norms. Research on anger in negotiations has found that it is associated with support for aggressive policies toward opponents and decreased support for concessions.

Prior experiments in anger management have trained individuals to use emotional regulation strategies in tense conflicts. While these tactics have proven successful at reducing anger, they require negotiating parties to want to curtail their anger and go through the effort of using emotional regulation. Idan and colleagues write that using nouns instead of verbs, on the other hand, is a subtle change that parties can use to reduce anger ‘under the radar,’ as it were.

Experimenters recruited college student as study participants and asked them to rate their support for various concessions or retaliatory policies. The students chose a value from 1 (totally disagree) to 6 (totally agree) to various actions related to the Israeli-Palestinian conflict. Half the participants read statements with noun labels (“I am for the division of Jerusalem within a permanent status agreement”), while half read statements with verb labels (“I am for dividing Jerusalem within a permanent status agreement”).

Those who read statements about making concessions (e.g., returning Palestinian refugees, dividing Jerusalem, negotiating with Palestinians) with noun labels reported significantly less anger toward the Israeli government and Palestinians and more support for those actions. Reading statements about retaliation (demolishing of homes of those involved in terrorist activities, arresting rock throwers, cutting off electricity to Gaza during wartime) with noun labels was associated with less anger toward Palestinians and less support for retaliatory policies.

The experimenters suggest that verbs are associated with agency, that is, a person doing something, while nouns may not spur such images. The student responses regarding anger supported this idea, as reading noun statements about certain groups decreased their anger toward those groups.

This research was carried out over the course of three separate studies. The first and second studies explored support and anger surrounding concessions, and the third looked at both concessions and retaliatory policies.

Keeping their methods similar in each study allowed the researchers to perform a mini-meta-analysis on their own data. Idan and his colleagues combined the data from 129 students in their first study with 192 students in the second and 270 students in the third. Thus the researchers were able to say with more confidence that using nouns rather than verbs had a small-to-medium effect on anger and support for steps toward making peace.

Publications > Observer > Observations > What is Grammar’s Role in Conflict?