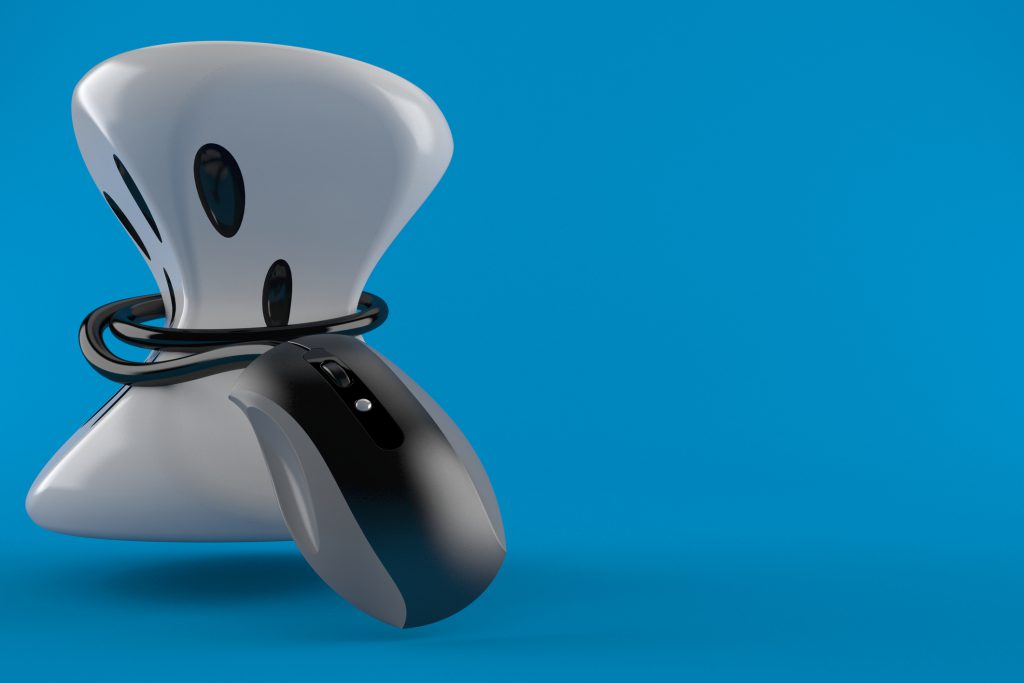 Children with autism spectrum disorder (ASD) often have difficulties regulating their emotions and behavior, in addition to the difficulties with social interaction and restricted or repetitive behaviors that are characteristic of ASD. As a result, some have speculated that individuals with ASD may be more susceptible to emotionally arousing content found in violent video games, which could lead to increased aggressive behavior.

Over the past several decades, psychological and behavioral scientists have conducted numerous studies exploring the relationship between violent video games and aggression; however, there is little research that sheds light on how this relationship specifically plays out for individuals with ASD.

More than 100 adults between the ages of 17 and 25, half of whom were diagnosed with autism spectrum disorder, participated in the study.

“If violent video games caused adults with autism spectrum disorder to behave aggressively, we should have seen some evidence of this in our study, but we did not,” Engelhardt said in a statement from the University of Missouri.

The researchers also found that the violent video games did not affect participants with autism spectrum disorder differently than typically developing participants.

“There are some caveats to our findings,” Engelhardt explained. “For example, we only exposed participants to violent or nonviolent games for 15 minutes before measuring their willingness to behave aggressively. This study, therefore, cannot speak to the potential long-term effects of violent video game exposure.”

Engelhardt and colleagues hope that other researchers will attempt to replicate these findings, using similar experimental methods.

“Although preliminary, we hope that these findings help to correct faulty assumptions among the general public and that they will inform our ongoing understanding of a clinically relevant topic,” the researchers conclude.