Publications > Observer > Observations > To Climb the Charts, Write Lyrics That Stand Out 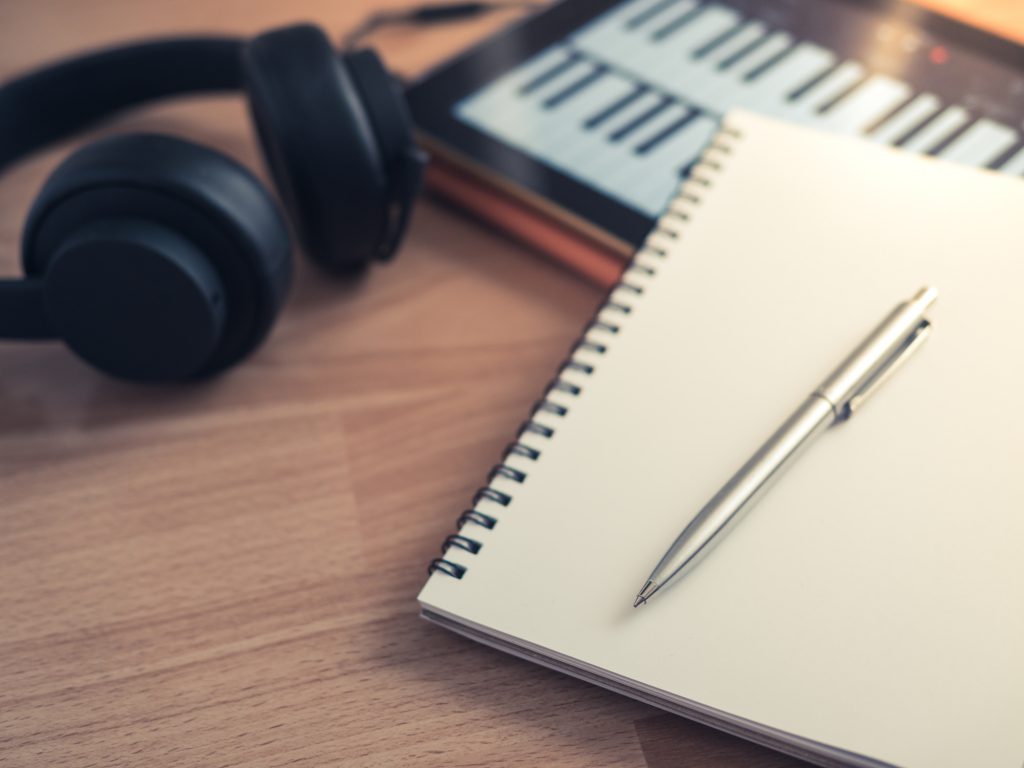 The Beatles revolutionized rock and roll by combining music styles in ways never heard before. Notorious B.I.G. changed the rap game with rhythms and rhymes that strayed from what was normal in the mid 90s.

These legendary musical innovators show that fresh twists can be appealing and result in some of the most popular hits in a genre. Although some researchers argue that the popularity of cultural items, such as movies and music, is random, others suggest that success has to do with specific features.

Researchers Jonah Berger of the University of Pennsylvania and Grant Packard of Wilfrid Laurier University were interested in understanding the relationship between similarity and success. In a recent study published in Psychological Science, the authors describe how a person’s drive for stimulation can be satisfied by novelty. Cultural items that are atypical, therefore, may be more liked and become more popular.

“Although some researchers have argued that cultural success is impossible to predict,” they explain, “textual analysis of thousands of songs suggests that those whose lyrics are more differentiated from their genres are more popular.”

Using Billboard’s digital downloads rankings, Berger and Packard collected data on popular songs in seven genres (Christian, country, dance, pop, rap, rock, and rhythm and blues) every 3 months between 2014 and 2016. They then analyzed the lyrics of 1,879 songs to determine main themes among genres.

All songs within a genre received a score that represented their lyrical composition across a variety of topics, such as “fiery love,” whose signal words included “burn,” “heart,” and “fire.” For each topic, the researchers calculated the difference between how much a particular song featured the topic and the average for that genre, which indicated how lyrically different the song was.

The results suggested that the more differentiated a song’s lyrics were from typical songs in the same genre, the more popular the song was, even after accounting for radio airplay, artist, topics, number of words, and language complexity.

To explore the relationship further, Berger and Packard examined 410 songs that appeared on two genre charts at the same time. Since the song in each case was exactly the same, lyrical differentiation was the only feature that differed between the two genres. The results of this comparison showed that the songs were generally more popular in the genre in which the lyrics stood out more. Popularity differences were not explained by a song’s similarity to genres that it did not chart in. Lyrical differentiation from a genre predicted greater popularity, whereas lyrical similarity to a different genre did not. In other words, being farther from the norm of its genre affected a song’s popularity, not being close to the norm of another genre.

Notably, the relationship between lyrical differentiation and popularity varied by genre. Specifically, this relationship was weaker for dance and pop, which the authors suggest may be because success in these genres is less dependent on lyrics. Pop music, the authors explain, “almost by definition, is more about mainstreaming than differentiation.”

In general, the results indicated that the most popular songs use fewer genre-typical words and more genre-atypical words. For example, rock songs that incorporated lyrics about “street cred,” a topic more typical of rap and R&B, tended to be more popular. The authors also determined that a song’s topic, or what the singer is talking about, was related to its success. In contrast, linguistic style, or how the singer writes/speaks based a small set of words like prepositions and conjunctions, was not related to success.

This research contributes to an understanding of language processing and its effect on cultural dynamics, particularly how some cultural items rise in popularity while others do not. Berger and Packard discuss directions for future research, such as studying whether melodic differentiation makes a difference to a song’s popularity. In addition, the researchers describe a need for cross-cultural research since cultures that do not value social differentiation as highly may process novelty in a different way.

Publications > Observer > Observations > To Climb the Charts, Write Lyrics That Stand Out