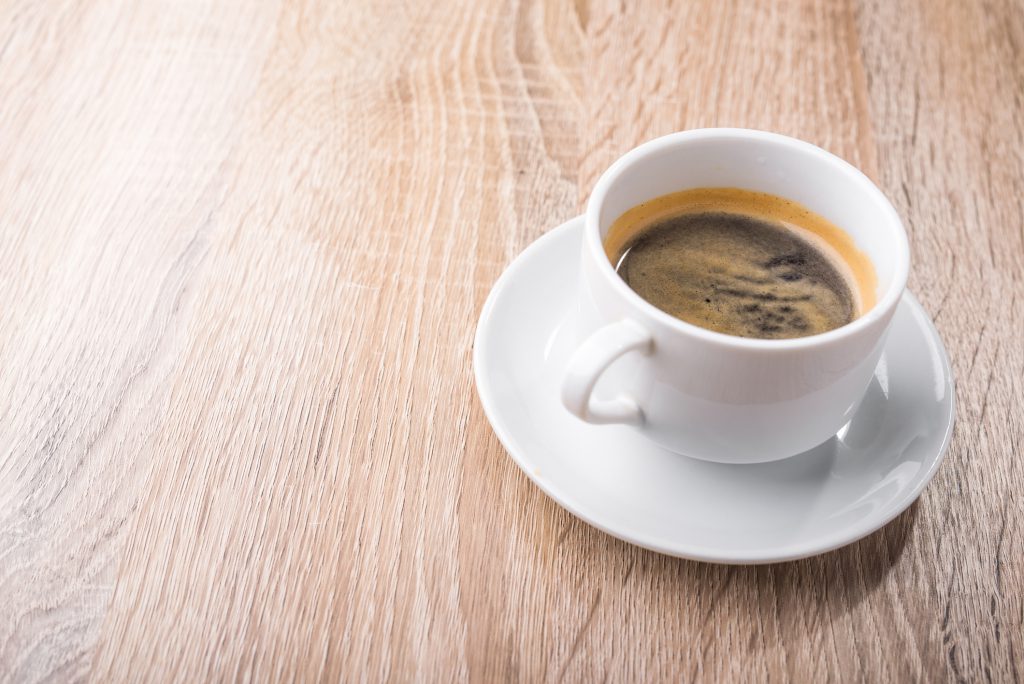 The consumption of as little as 100 mg of caffeine elicits reliable changes in arousal and, in turn, false memories in individuals who do not habitually consume caffeine, according to a study. Caffeine, found in food and beverages such as coffee, tea, and chocolate is consumed by more than 80 percent of the American public, according to population surveys (Barone & Roberts, 1996), with the average consumption being 280 mg a day. Caffeine has well known effects on the central nervous system, including increased alertness, wakefulness, motivation, and motor activity. While caffeine has been shown to be beneficial in performance, such as visual vigilance simple reaction time and choice reaction time, arousal does not always have positive effects on cognitive processes.

Researchers note in an article published in the Journal of Cognitive Psychology, in April 2012, that some insights into caffeine’s effects on memory can be derived from recent works that suggests both emotional arousal, such as that accompanying fear or anger, and arousal following psychosocial stress, increased false memory recall and recognition rates, without necessarily increasing veridical (true) memory (Corson & Verrier, 2007; Payne, Nadel, Allen, Thomas, & Jacobs, 2002). Increased relational processing may be responsible for the effects of emotional arousal on false recall and recognition (Brunye, Mahoney, Augustyn, & Taylor, 2009; Corson & Verrier, 2007), possibly resulting from arousal induced changes in cortisol in the PFC and hippocampal systems (Mayer & Gaschke, 1988).

“In general, false memories for word lists are thought to reflect the associative nature of verbal memory (Hutchinson & Balota, 2005; Roediger & McDermott, 1995),” according to researchers in the Journal of Cognitive Psychology. “The extent to which participants recall or recognize previously presented words provides an indication of veridical verbal memory, whereas spontaneously recalling or giving high recognition ratings to highly associated, but never presented, words provides a measure of false memory.”

In a study conducted by the researchers from institutions including Harvard Medical School and Tufts University, they examined the effects of a range of caffeine doses (0-400 mg) on veridical verbal memory and false recall and recognition using the Deese-Roediger-McDermott (DRM) paradigm. From the study participants’ performance on memory tasks remembering words, researchers found that the caffeine intake approximating the size of a 12-16 ounce coffee elicits increases in arousal, and, in turn, false memories, without increasing true  memory. After study participants consumed as little as 100 mg of caffeine, they experienced “higher phenomenological experiences of arousal.”

The researchers wrote, “Our results are consistent with previous work demonstrating that increases in arousal lead to greater relational, sometimes at the cost of item-specific, processing (Brunye´ et al., 2009) and are in agreement with research showing that arousal enhances elaborative encoding and increases suggestibility (for example, Porter, Spencer, & Birt, 2003). They also extend previous work examining caffeine influences on false memory. Although false memory did not continue to increase at the 400 mg dose, as was hypothesised, this finding is consistent with other work that suggests performance advantages diminish with high caffeine doses.”