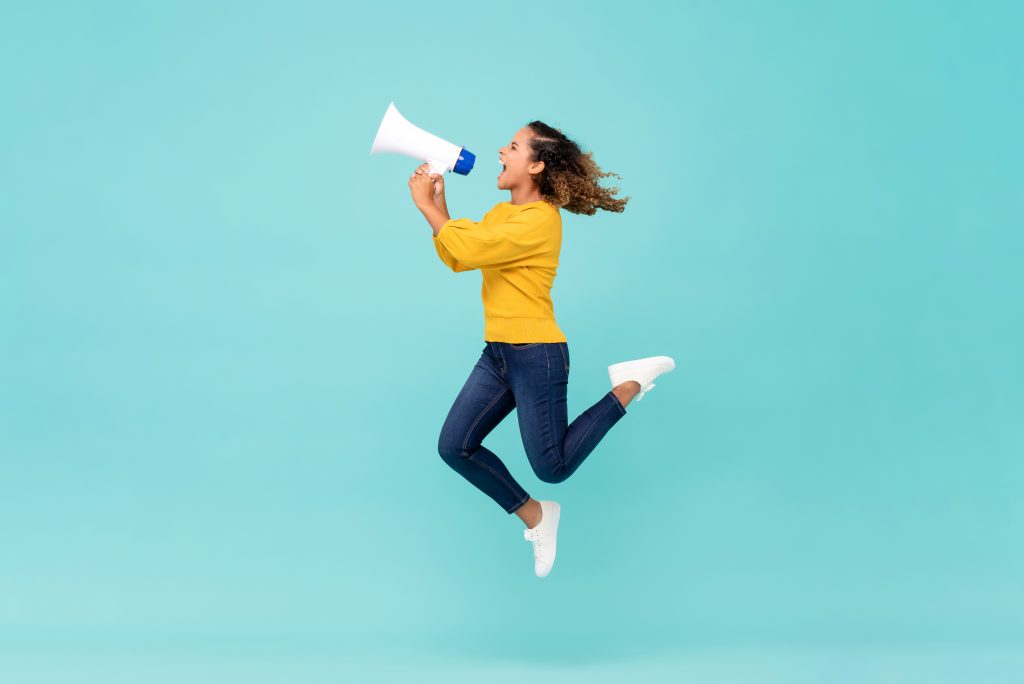 Women who report high levels of self-objectification are no more or less willing to engage in social activism or to express support for a patriarchal status quo than those who do not, suggests a study in Psychological Science.

Objectification theory proposes that constant exposure to portrayals of women as sexual objects in the media and culture at large can lead women to internalize this view of themselves, write Matthias De Wilde, APS Fellow Stéphanie Demoulin (Université Catholique de Louvain, Belgium), and colleagues. Previous research by Rachel M. Calogero (University of Kent, United Kingdom) in Psychological Science indicates that self-objectification could in turn diminish women’s participation in collective action and, consequently, hamper efforts to improve women’s social status; De Wilde and colleagues’ work, however, suggests this may not be the case.

To further examine these findings, De Wilde and colleagues conducted a mini meta-analysis of five studies, including Calogero’s, with 720 total participants. The studies tested the association between women’s self-objectification and their tendency to justify gender inequalities.

De Wilde and colleagues also performed two direct replications of Calogero’s study using 110 and 201 participants, respectively, compared with 50 in the original study. Following Calogero’s methodology, the researchers asked women to rank the importance of observable attributes, such as weight, and unobservable attributes, such as health, to their self-concept. They then computed a measure of self-objectification based on the difference between these scores. The researchers also scored women’s responses to a gender-specific system-justification scale (e.g., agreement with statements such as “In general, relations between men and women are fair”) and a collective-action-intention scale (e.g., frequency of actions such as “Sign a petition in the street for women’s rights and gender equality”).

These findings “challenge the role attributed to self-objectified women in the maintenance of [the] patriarchy,” De Wilde and colleagues write. The researchers note that although they did not observe links between the variables, that “does not mean that no relationship would ever be observed between these variables, or that, at the theoretical level, such relationships would not make sense.”

The idea that objectification reduces women to their sexual function and deprives them of agency is widely debated, the researchers continue. While some feel this framing reduces women to the role of passive victims, there are also examples of women who actively instrumentalize their bodies to the collective benefit. For example, the “Femen” movement uses self-sexualization to restore the agency of women in Ukraine, De Wilde and colleagues write.

“The links between self-objectification, system justification, and social activism might not be as straightforward as one might think,” De Wilde and colleagues conclude. “Even if the two contrasting options (i.e., that some self-objectified women “object” and that others do not) are theoretically sound, more research and data would be needed to identify the potential individual or contextual moderating factors.”