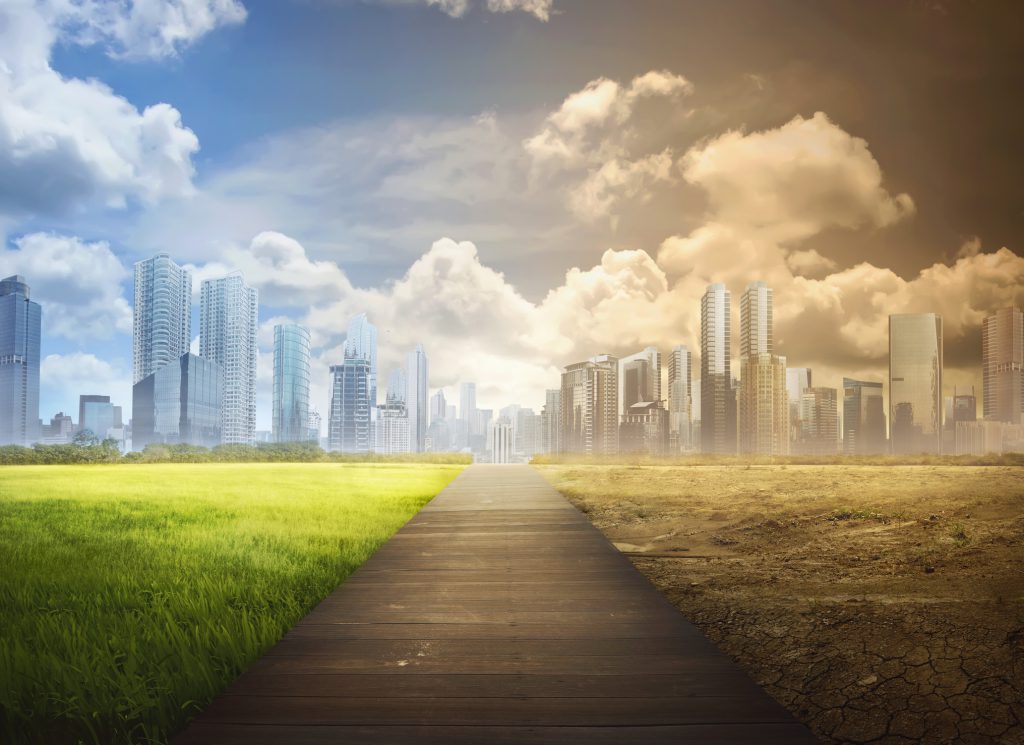 Republicans and Democrats may agree on the existence, causes, and risks of climate change more than they think, although their thoughts about addressing the problem fall prey to political divisions, according to the results of a study published in Perspectives on Psychological Science.

Leaf Van Boven, a professor of neuroscience and psychology at the University of Colorado, Boulder, and colleagues Phillip J. Ehret and David K. Sherman from the University of California, Santa Barbara investigated climate change beliefs, party affiliation, and perceptions of political polarization.

The researchers wanted to identify psychological reasons why lawmakers haven’t established national policy to address climate change, despite the economic, environmental, and social upheaval that the scientific community expects it to cause. Previous studies and common assumptions suggest that Republican skepticism about climate change is to blame, but the current study found otherwise.

“Despite what we often hear about the deep divisions between parties, we found that there is actually general agreement that climate change is real, that human activity causes climate change, and that we should do something about it,” said Van Boven.

In September 2014 and October-November 2016, the researchers conducted national surveys and collected data from around 2,000 participants. The researchers asked four questions:

The majority of survey participants, no matter their party affiliation, said they believe in climate change. Most Republicans (70% and 63% in 2014 and 2016 respectively), Independents (78% and 70%, respectively) and Democrats (93% and 89%, respectively) reported a belief that the planet’s climate is transforming.

In an accompanying article published in the journal, APS Past Board Member Elke U. Weber of Princeton University writes that the relationship between political ideology and opinions on climate policy is complicated, not a simple cause-and-effect.

“What in particular is it about political-party affiliation that would give rise to differences in stated willingness to embrace climate-change policy interventions?” she said.

In an experiment, the researchers found that participants were more likely to support a climate change policy proposal when they were told that their party supported it.

“We found that people routinely place party over policy and disagree for the sake of disagreeing,” said Van Boven.

Participants read a fictional proposed policy, either a cap-and-trade policy commonly supported by Democrats or a revenue-neutral carbon tax largely favored by Republicans. The researchers informed participants that 95% of Republicans and 10% of Democrats supported the policy, or vice versa.

Regardless of the version they read, Democrats supported a policy when Democrats promoted it, and Republicans supported the GOP-backed proposal. Party association also influenced civic action. When asked whether they would write an email to their congressional representative in support of the policy, participants were more likely to say yes when the policy was supported by their own party.

“We are often unwittingly swayed by partisan considerations even when it is in contrast with the way we would like to behave,” Van Boven explains.

The researchers also interviewed four former congressional representatives (two from each party), who discussed their views on polarization between Democrats and Republicans.

The interviews revealed that policymakers are not immune to the divisive processes that ordinary citizens experience. In fact, politicians are just as likely to blame the opposing party for polarizing the climate change debate, which creates and reinforces partisan barriers to solution-making. Congressional representatives’ jobs are based on public support, which can amplify partisan disagreement..

“Policy makers are just people, in the sense that they fall prey to some of the same biases as the general public,” Weber explains.

The authors hope that the current study prompts voters to consider how they make decisions during election time. To overcome polarizing partisan barriers, the researchers recommend that the media communicate the bipartisan belief in climate change, and that policymakers increase contact between members of rival parties to increase cooperation and agreement. They suggest that replacing culturally and politically loaded words with more neutral ones could detach political identity from climate policy.

“Educating the media and enlisting their support in correcting exaggerated perceptions and beliefs about partisanship also seem promising,” says Weber.