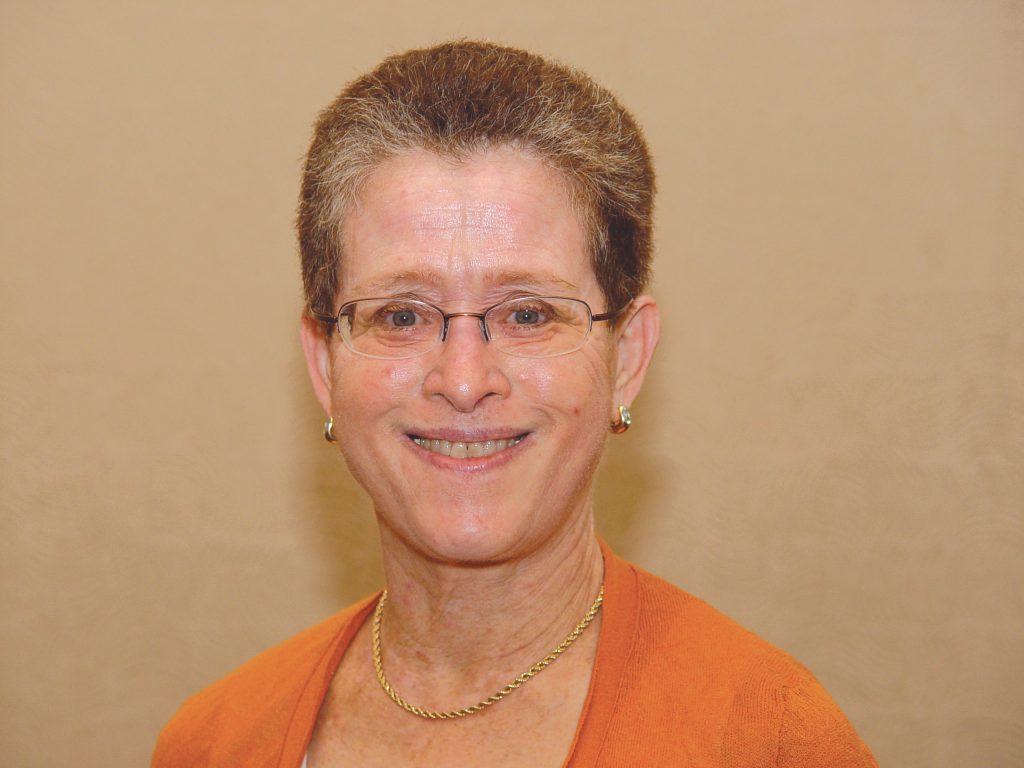 APS Board Treasurer Roberta “Bobby” Klatzky, regarded globally for her research on the relationships between human perception and action, has been named a Fellow in the Institute of Electrical and Electronics Engineers (IEEE), the world’s largest organization of technical professionals.

Klatzky, who holds appointments in the Department of Psychology, Human-Computer Interaction Institute and the Center for the Neural Basis of Cognition at Carnegie Mellon University, is being recognized for her contributions to human visual, auditory, and haptic perception in robotics and virtual environments, IEEE announced.

“I am very pleased to be recognized by an organization whose stated purpose is ‘to foster technological innovation and excellence for the benefit of humanity,’” Klatzky said. “I have enjoyed collaborating with engineers in many projects, and I hope that my selection as a Fellow of the IEEE will pass the message that the scope of psychological science is broad indeed.”

Klatzky’s basic research on perception, spatial thinking, and action has been applied to telemanipulation, image-guided surgery, navigation aids for the blind, and neural rehabilitation. Earlier this year, Klatzky was elected to the American Academy of Arts and Sciences, and she is a recipient of an Alexander von Humboldt Research Award, among other honors.

“The recognition of Bobby’s work across so many fields is well-deserved,” said APS Executive Director Sarah Brookhart. “Her achievements in cognitive and perceptual psychology are enormous in their own right, but her boundary-crossing research has led to applications that are having real-word impacts and improving the lives of so many people.”

New findings signal an important relationship between children’s ability to physically interact with their environment and their cognitive development.