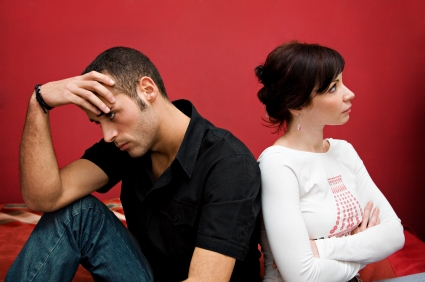 Your ability to bounce back from conflict may depend on what you and your partner were like as infants.

It’s the second week of February and you unfortunately find yourself in the middle of a heated argument with your significant other. Can you resolve the fight and recover your relationship in time for Valentine’s Day? According to a new study published in Psychological Science, your ability to bounce back from conflict may depend on what you and your partner were like as infants.

Both infancy attachment styles and adult conflict recovery styles play an important role in our mature relationships. This research provides some of the first prospective evidence suggesting that individuals may be able to compensate for the vulnerabilities that their romantic partners carry with them from earlier in their development.

It’s a fact that my romantic partner compensates for vulnerabilities that I carry with me. Is anybody who’s in a relationship going to disagree with that premise?