Publications > Observer > Observations > Inside the Psychologist’s Studio with Lee Ross 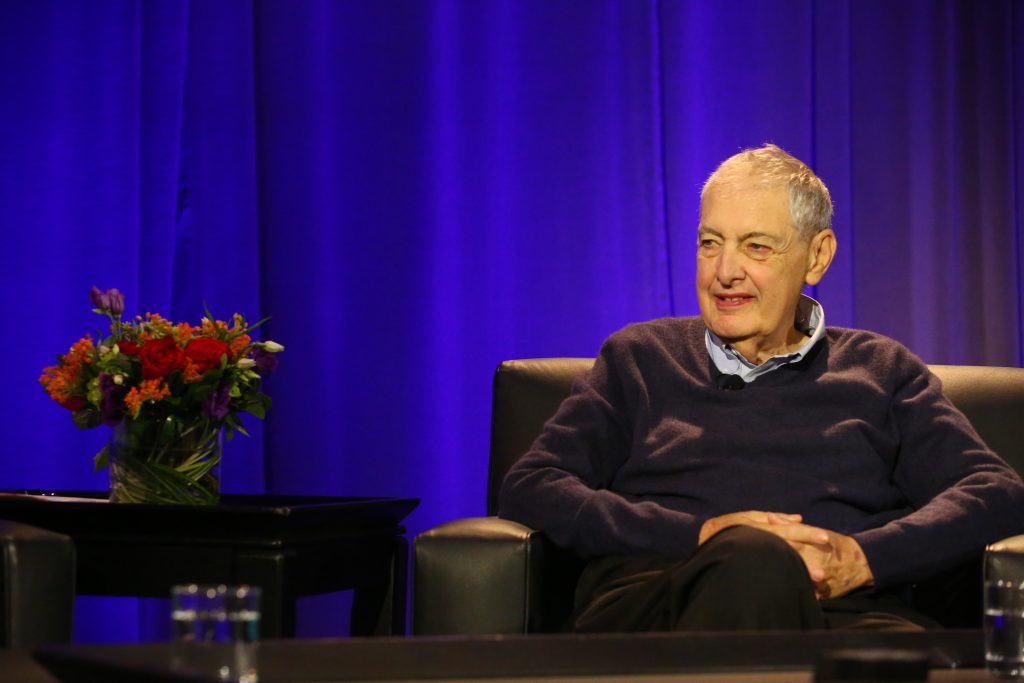 APS Fellow Lee Ross jokes that the scientific term he’s famous for, Ross’s fundamental attribution error, sounds as if he’s the one who made the error.

More than 40 years ago, the Stanford University social psychologist coined the term to describe the way we attribute another person’s behavior to individual characteristics and overlook the situation in which the behavior occurs. His work on this phenomenon has become a classic in the field. He now talks about to the truly fundamental attribution error, or “the illusion of objectivity — that what I see in the world is as it really is.”

Ross spoke at length about that his research on human inference, judgment, and decision-making in the latest installment of the APS video series “Inside the Psychologist’s Studio.” Interviewed by his former student, Swarthmore College psychology professor Andrew Ward, Ross also discussed his three decades of initiatives to apply his research to citizen diplomacy and conflict resolution in the Middle East, Northern Ireland, and other parts of the world.

Publications > Observer > Observations > Inside the Psychologist’s Studio with Lee Ross