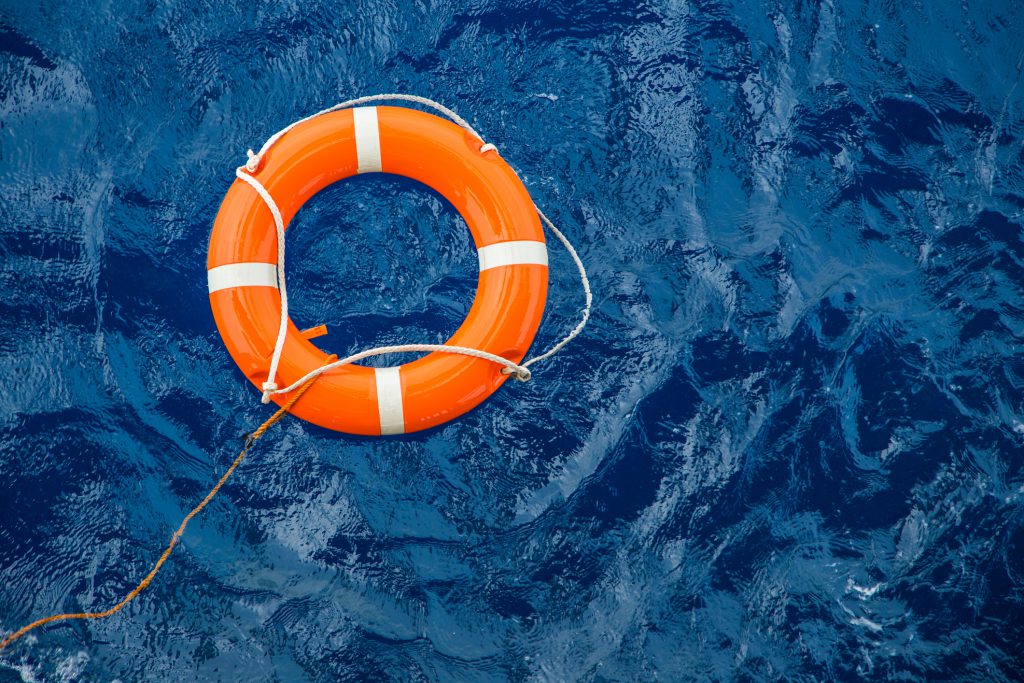 When asked about emergency situations, most people say they would spontaneously help another person. However, not everyone does so in real life, especially when there are other people around, a phenomenon known as the bystander effect.

Traditional explanations for bystander apathy include three psychological factors: diffusion of responsibility, or the reduction of individual feelings of responsibility when more people are present; evaluation apprehension, or the fear of unfavorable public judgment while helping; and pluralistic ignorance, or the belief that because no one is helping, the situation is not actually an emergency.

Despite extensive literature on these three situational factors that facilitate bystander apathy, other non-situational factors are relatively unstudied. A recent literature review from researchers Ruud Hortensius and Beatrice de Gelder in Current Directions in Psychological Science outlines a new theoretical model of bystander apathy that incorporates neural, motivational, and dispositional aspects. They suggest that personality plays a key role in a bystander’s reflexive or reflective reactions, and conclude that we don’t consciously choose apathy, but rather reflexively behave in that way.

Hortensius and de Gelder first discuss the neural mechanisms of bystander apathy, exploring whether refraining from helping behavior reflects deliberative decision making or a more reflexive process. Recent neuroimaging research finds that when individuals observe a threatening scene, there is an automatic activation of brain areas associated with preparatory responses.

For example, in a recent fMRI study, researchers observed participants’ neural activity as they watched a video of an elderly woman falling to the ground alone, or in the presence of one, two, or four people. A greater number of bystanders was correlated with a decrease in activity in the postcentral gyrus and the medial prefrontal cortex (MPFC), brain regions that have been implicated in preparing helping responses.

Another study focused specifically on the MPFC, a region involved in many emotional and social processes including prosocial behavior. The researchers employed a virtual reality scenario in which participants and four bystanders come across an individual who is trapped in the burning building they are all trying to evacuate. Participants who chose to help showed relatively greater activity in the MPFC than did those who chose not to help.

But was their choice reflexive or reflective? One recent study suggests that choices focused on other people’s needs are faster and more reflexive than computations involved in the choices we make that are focused on the self. However, both types of choices engage the MPFC, so computing reflexive responses to other-focused situations might also be influenced by individual-level factors such as experience and personality.

Early bystander effect studies showed no evidence that disposition played a meaningful role, so it has received relatively little scrutiny since. However, other research has shown that personality traits, specifically sympathy and personal distress, do influence various helping behaviors. In light of this, Hortensius and de Gelder conducted a study examining these traits in the context of emergency situations. Sympathy is an other-oriented response driven by compassion and care, while personal distress is an automatic self-oriented response characterized by discomfort. The authors found that participants who were higher in trait-level sympathy and in personal distress were faster to press a “go” button to prepare to help when viewing a video of a woman falling to the floor, when no other bystanders were present on screen. With greater numbers of bystanders, personal distress was associated with a decrease in helping behavior, but sympathy was not, which reflects the differences between other-focused and self-focused responses in emergency situations.

The authors elaborate on an existing motivational model that describes sympathy and personal distress as two evolutionary but oppositional systems that engage when people observe an emergency. The reflexive, instantaneous response to an emergency is personal distress, and the activation of the fight-freeze-flight response inhibits helping behavior. A second, slower feeling of sympathy then activates a reflective system, which counteracts the reflexive response and promotes helping. The likelihood that a person will help is the net result of the two systems, and the presence of bystanders increases the relative activation of the first system. Although individuals engage both systems, the balance between the two varies according to individual dispositional characteristics.

And research suggests that some additional factors, such as the composition of bystander groups, may also play a role. Previous studies have shown that when bystanders know each other, bystander apathy decreases. Individual competence relative to other bystanders also influences the likelihood to help, which, the authors explain, may suggest that only the fittest individual should provide help in an emergency. According to Hortensius and de Gelder, future studies that build from this more comprehensive model can help researchers understand the nuances of bystander behavior, such as composition, in emergency situations.