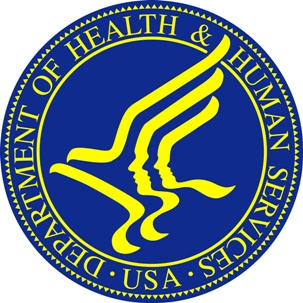 The US government’s Office for Human Research Protections (OHRP) will hold a public Town Hall Meeting on October 20, 2015 in Washington, DC to answer questions about proposed updates to the so-called Common Rule governing human subject research.

The meeting will be conducted by a panel of officials from the Department of Health and Human Services, which oversees the OHRP.

The meeting is part of a public comment period on a notice of proposed rulemaking (NPRM) on the Common Rule revisions. HHS will take those comments into consideration as it drafts a final set of standards.

The proposed updates are designed to extend protections to people more effectively while simultaneously easing the oversight and paperwork requirements for scientists. The government’s efforts to update the Common Rule, formally known as the Federal Policy for the Protection of Human Subjects, come in response to rapid technological advances and the increasing volume of data available on individuals since the original regulations were enacted in 1991.

The NPRM reflects the input the department received, including recommendations from a special National Research Council (NRC) committee chaired by APS Past President Susan Fiske. That committee released a report in 2014 calling for more clarity in the Common Rule updates as they apply to behavioral and social science.

The deadline to register to attend the town hall meeting, along with requests for special accommodations, must be received no later than 5:00 p.m. on October 13, 2015.

For more information about the proposed Common Rule changes, see our previous coverage.