Publications > Observer > Observations > Heritability in the Era of Molecular Genetics 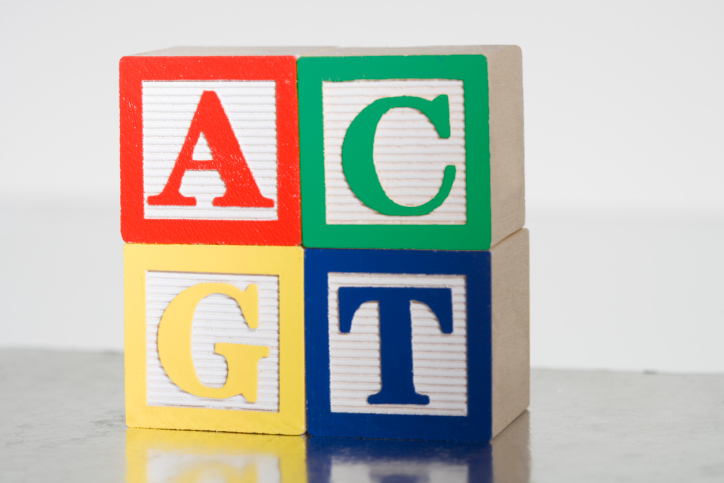 Today it seems to be common knowledge that most behavioral and psychological traits have a heritable genetic component. But what does it really mean when a study says that the heritability of Trait X is 46%? Do you know? Do researchers know? According to a review written by psychological scientists Wendy Johnson (University of Edinburgh), Lars Penke (University of Minnesota), and Frank Spinath (Saarland University), the excitement over research describing the heritability of behavioral and psychological traits has overshadowed many of the limitations of what these values can tell us.

According to the authors, there are many different things that can affect the magnitude of heritability estimates for both behavioral and psychological traits. Genes do not work in a vacuum; They interact with each other, and affect— and are affected by— environmental circumstances. Relationships between individual genes, and between genes and the environment, introduce systematic bias into heritability estimates and make it difficult to properly interpret the magnitude of genetic effects. In addition, certain properties of psychometric tests can significantly affect heritability estimates, even though they are not biologically relevant.

Researchers are even finding that genetic expression itself might be heritable, so current estimates of heritability may reflect both the effects of the genes themselves and the effect of the inherited level of expression of those genes — a bit complicated to say the least. This level of interaction and complication is why the authors conclude that heritability estimates are really only markers of genetic influence, and do not actually indicate the true extent to which an observed trait is genetically determined.

Although current heritability estimates have not given us the whole story about what our genes are actually doing, researchers are starting to conduct research that moves beyond these values to try to uncover the intricacies of the genetic underpinnings of behavior.

Publications > Observer > Observations > Heritability in the Era of Molecular Genetics