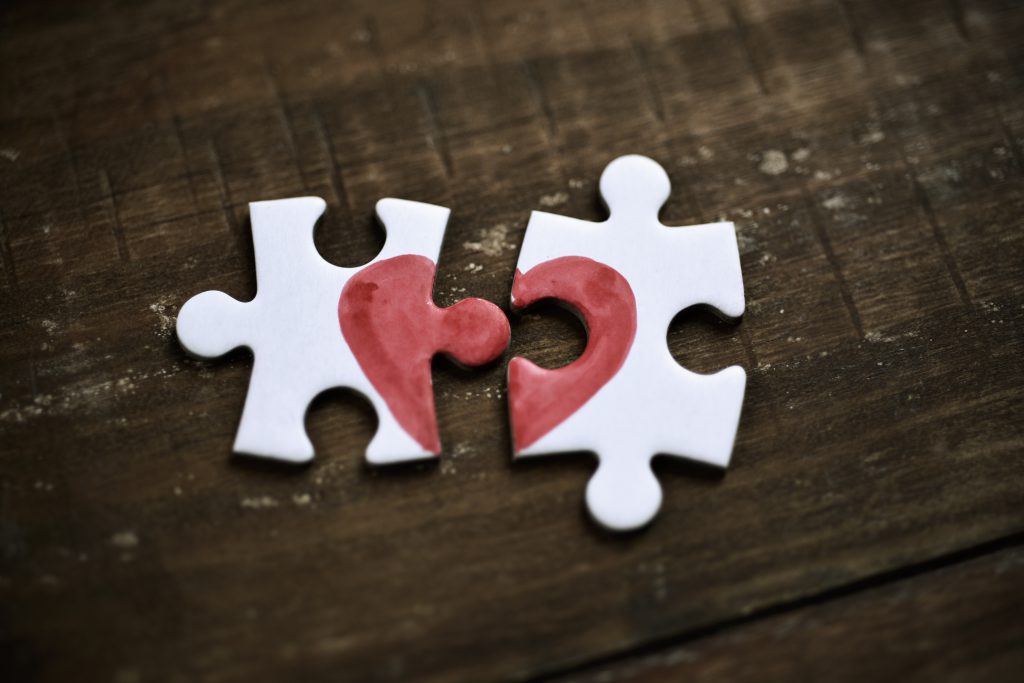 Although some people may be genetically predisposed to divorce, that doesn’t mean it’s written in the stars. An adoption study of nearly 20,000 Swedish participants in Psychological Science suggests, however, that when it comes to patterns of divorce across generations, genes may play more of a role than the kind of home you grew up in.

To tease out the relationship between participants’ childhood home life and the longevity of their marriages, Jessica Salvatore and Kenneth Kendler (Virginia Commonwealth University), and their colleagues Sara Larsson Lönn, Jan Sundquist, and Kristina Sundquist (Lund University, Sweden) compared the divorce rates of Swedish adults who were adopted as children to those of both their adoptive and biological parents and siblings. Their analysis revealed that adopted children resembled their biological parents in their likelihood for divorce, even if they were separated from their biological parents at a young age. Their likelihood of divorce did not resemble that of their adoptive parents, however.

“If adoptees resemble their adoptive parents, we know that it’s something about being raised in a divorced household that contributes to this resemblance because adoptive parents provide only an environment (not genes) to their adopted children,” Salvatore says. “In our study, we found resemblance between adoptees and their biological parents in their histories of divorce, which suggests a genetic effect.”

A similar analysis of children in single parent or remarried homes, which found that children were influenced by the divorce status of both their mothers (whom they had lived with) and their fathers (whom they had not lived with), reinforced the genetic basis of divorce across generations. Although there are no genes linked uniquely and specifically to divorce, Salvatore wrote, divorce shares some genetic influences with personality traits — including high levels of positive and negative emotionality and low levels of self-control — which are, in turn, correlated with marital instability.

Overall, Salvatore and colleagues found divorce to have a heritability of .13 out of 1, meaning that genetic factors account for about 13% of the variation in divorce. This suggests that although genes may have a role in the intergenerational transmission of divorce, they’re hardly the only element at play.

“The specific heritability estimate is less important than the overall pattern of effects from the adoption study, which is that we find strong evidence that genetic factors contribute to the intergenerational transmission of divorce. In contrast, we find weaker evidence that the rearing environment contributes to the intergenerational transmission of divorce,” Salvatore says.

Salvatore emphasized that other contributing factors, which were not examined in this study, include the partner’s personality traits and behavior, as well as contextual factors, such as financial stress, which can impinge on any relationship. Additionally, Salvatore found there was a stronger divorce resemblance between children and the mothers they lived with than with the fathers they didn’t live with, suggesting that the rearing environment may contribute to future marital outcomes as well.

“One of the strong reactions I get to this study comes from the offspring of divorced parents who say, ‘My parents got divorced when I was growing up, but I’ve been married to my spouse for 25 years and we’re still going strong! Your results are wrong!’ But in fact, a genetic predisposition isn’t ‘fate.’ Rather, genes are just one factor among many that contributes to an outcome that is as complex as divorce,” she says.

In fact, Salvatore hopes to focus her future research on investigating just that, discovering factors that foster marital stability among the children of divorced parents.

A sample of research articles exploring the neurocognitive mechanisms underlying math achievement, genetic and environmental links with divorce, developmental pathways to literacy, and the temporal dynamics of food choices.

A sample of new research exploring links between procrastination and psychopathology, post-divorce depression and mortality, and co-development of relational aggression and disruptive behavior.