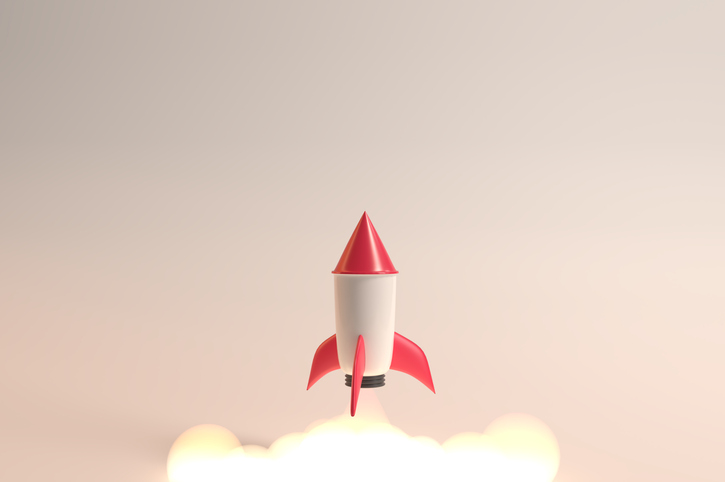 “In any given moment, we have two options: to step forward into growth or to step back into safety.” These words, attributed to Abraham Maslow, might summarize what motivates individuals who forego the relative security of a traditional career in favor of entrepreneurship, defined as the capacity and willingness to develop, organize, and manage a business venture and the risks associated with it. In any case, Maslow’s musings seem especially appropriate for National Entrepreneurship Week, February 15-22, a congressionally chartered initiative that since 2006 has promoted and supported entrepreneurship in the US.

In 2020, APS and psychological scientists are flexing their entrepreneurial muscles too. Thanks in part to a three-year grant from the Ewing Marion Kauffman Foundation, for example, the Psychological Science and Entrepreneurship Poster Award at APS 2020 recognizes and encourages integrative research in the area of entrepreneurship. Two awardees—a student scientist and an early-career scientist—will each receive $1,500, in addition to complimentary registration to APS 2020.

Challenged to think creatively about ways their work could be brought to bear on understanding and encouraging successful entrepreneurship, applicants for the award responded in numbers “well beyond the Kauffman Foundation’s expectations,” said APS Director of Government Relations Andy DeSoto. Poster submissions closed January 31. Among the dozens of submitted topics:

There’s also an increasing push toward entrepreneurism from within the profession. Consider the growth of industrial-organizational psychology (I/O) in areas such as data analytics, training and development, and performance management. “User experience (UX) research and related careers in the tech industry represent one alternative to the traditional academic route,” wrote Tim Valshtein, a PhD student in social psychology, in the January 2020 Observer.

Yet the potential interplay between psychological science and entrepreneurship remains mostly unexplored, according to APS Fellow Robert Baron of Oklahoma State University. In the December 2019 Observer, he asserted that working with entrepreneurship researchers in universities could enable cognitive, social, and developmental psychologists to “test their theories, findings, and methods in new environments and with new populations…. What skills, knowledge, personal characteristics, motives, goals, and cognitive assets do successful entrepreneurs possess, or possess to a greater degree than unsuccessful ones?” Likewise, these relationships could foster entrepreneurship by psychology researchers themselves, for instance by exposing them to new funding opportunities.

Be sure to keep up with new developments in psychological science—and catch the winning entrepreneurship posters—at APS 2020.