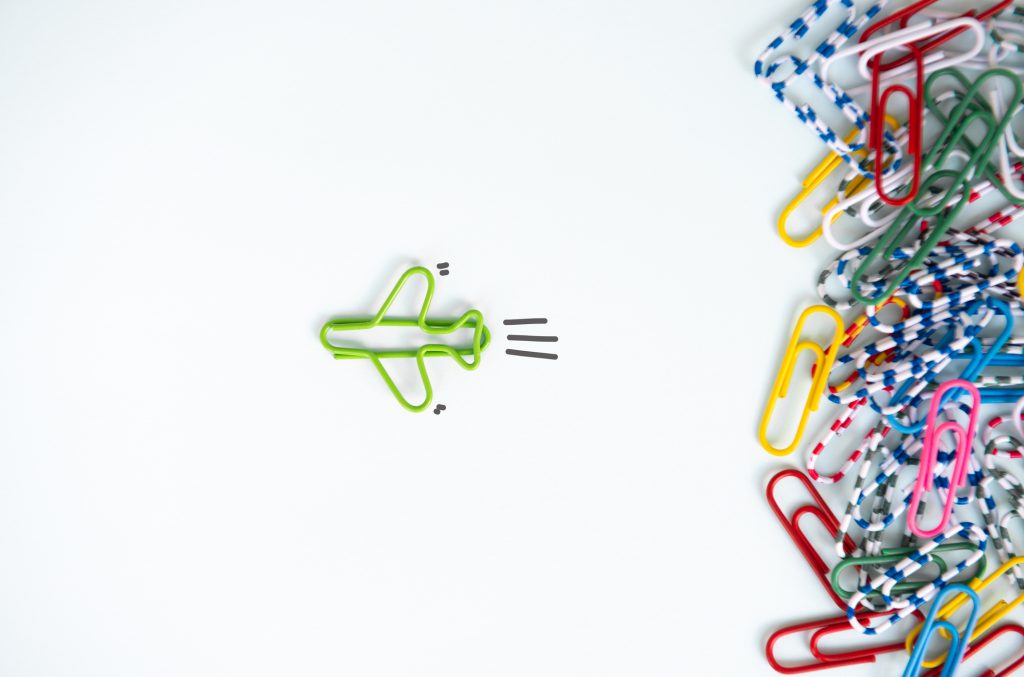 Concerns about replicability and openness of psychological research have led to a transformation in scientific practices and methods in recent years. But will these heightened standards for rigor and transparency quash the kind of inventive theories and predictions that have driven psychological science in the first place?

Researchers from across the field of psychological science approach this question in a special symposium appearing in Perspectives on Psychological Science. In a collection of articles, the authors discuss how new practices such as preregistration of research plans, registered replication reports, and data-sharing — all aimed at solidifying the reliability of the field’s findings — can coexist with scientific creativity.

Some of the contributors warn that open science’s bureaucratic hurdles will consume intellectual resources at the expense of unconventional but important research. APS Fellow Klaus Fielder (University of Heidelberg) points to the heuristics and biases work of Amos Tversky and Nobel laureate Daniel Kahneman, as well as signal detection theory developed by APS William James Fellow John Swets and colleagues, as examples of daring theorizing that led to great scientific progress.

Oher contributors argue that the emerging standards of transparency should enable creativity when implemented correctly. Preregistration, for example, allows scientists to use their methods of choice, as long as they openly distinguish exploratory research from confirmatory research, write psychological scientists Willem Frankenhuis (Radboud University) and Daniel Nettle (Newcastle University), in an article titled “Open Science is Liberating and Can Foster Creativity.

APS Board Member Simine Vazire (University of California, Davis) acknowledged that changing standards could slow the productivity and progress of individual researchers, potentially resulting in fewer manuscripts being published and a lengthier data collection period. Regardless, heightened standards will likely advance science as a whole because theories and findings will face rigorous testing and verification.

“To accumulate knowledge and build on robust findings, we must make it harder to achieve the feeling of progress in the short run,” Vazire writes.

Contributors to the special symposium offer a number of ideas for balancing creativity with rigor. APS Fellows Charles J. Brainerd and Valerie F. Reyna (both of Cornell University) propose that registered replication studies include additional research that goes beyond the replication to test novel hypotheses. APS Fellow Eric-Jan Wagenmakers (University of Amsterdam) and colleagues describe an empirical cycle that includes a creative phase for theories and predictions and a statistical phase for verification.