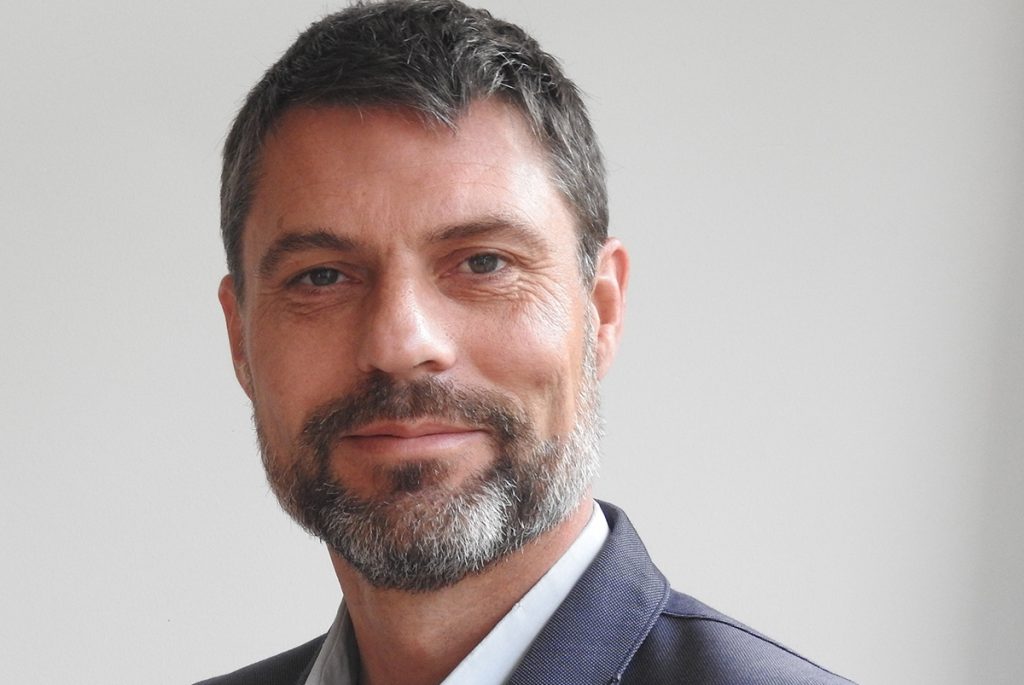 APS Fellow Carsten de Dreu, a professor of social and organizational psychology at Leiden University, has been awarded the Spinoza Prize, the highest scientific award given in the Netherlands. The prize recognizes researchers working in the Netherlands for making outstanding contributions to their fields on an international level. The award is accompanied by a 2.5 million euro ($2.9 million) prize to support future research.

“It is a tremendous honor,” de Dreu said in a press release. “The good thing about a Spinoza Prize is that it isn’t based on a research proposal, so you have carte blanche to use it however you want…I can just follow my scientific heart and test out a number of wild hypotheses that I’d otherwise never get funded. A Spinoza Prize opens up a world of opportunities.”

De Dreu played an instrumental part in the founding of APS’s International Convention of Psychological Science, and he currently serves as Chair of the Program Committee for the 2019 APS Annual Convention. In his empirical work, he applies neurobiological and social psychological perspectives to the study of collaboration, conflict regulation, and group decision making. A main focus of this work is  understanding how groups resolve the tension between members’ self-interest and the common good. He has published over 250 scientific articles, including paradigm shifting research on the role of the hormone oxytocin as a powerful motivator for in-group/out-group aggression.

Previously, de Dreu has investigated how work overload can hinder the exchange of information within judicial panels and influence court judgments, and he is currently working to identify how to improve communication within medical teams in the operating room to boost patient outcomes.

In addition to his work at Leiden University, de Dreu is a fellow of the Royal Netherlands Academy of Sciences, former president of the International Association for Conflict Management, and a professor of behavioral economics at the Center for Experimental Economics and Political Decision Making (CREED) at the University of Amsterdam. In April 2018, he was awarded a European Research Council (ERC) Advanced Grant of 2.5 million euro to study the influence of so-called macroprocesses, such as climate change and economic crises, on the stability of societies.

An award ceremony for Spinoza Prize winners will take place on Wednesday, September 12 in the Koninklijke Schouwburg theater in Den Haag, Netherlands. The Netherlands Organization for Scientific Research (NOW) has awarded 85 Spinoza Prizes since it was established in 1995.