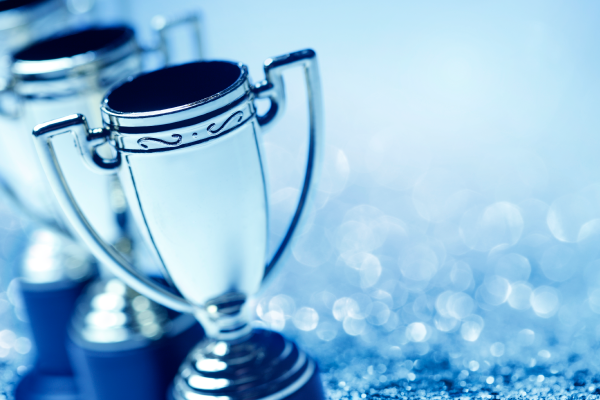 On June 8, the National Institutes of Health Office of Behavioral and Social Sciences Research (OBSSR) held its 2020 Matilda White Riley Behavioral and Social Sciences Honors, which recognizes a researcher who has conducted transformative behavioral science work supported by NIH and has shown leadership in the field. APS Fellow Toni Antonucci (University of Michigan) received this year’s top honor and was invited to give a distinguished scholar lecture to NIH and the public. The event—virtual this year—also highlighted four exceptional early career researchers and their recent papers.

Antonucci is an internationally renowned scientist who studies how social relations and networks impact health across the lifespan, and how social relationships influence people’s ability to deal with challenges in life. In her award lecture, titled “Social Relations and Structural Lag: A Brave New Age,” Antonucci discussed her convoy model, which describes and predicts people’s networks and close relationships over the lifespan, and she reviewed recent updates to the model. The factors described by the convoy model capture how individuals overcome the concept of structural lag, which Antonucci defines as inflexible social structures, roles, and norms that lag behind the drastically changing world. These changes include increased longevity, advances in science and education, the gender revolution, improved health, and other historical trends/events.

In her address, Antonucci discussed social relations and their effect on health, as well as factors such as quality, context, and support that moderate these effects. She pointed out in summary that when dealing with life’s challenges, social relationships can be helpful but can also hinder responses to those challenges. She also observed that social relationships are both personal and situational.

Antonucci’s work has had a profound impact on the field, and her recognition with this award is well deserved. She is a recipient of the 2020 APS Mentor Award, one of APS’s highest honors, and has received the Masterpiece Living Robert L. Kahn Award for Lifetime Achievement in Promoting in Successful Aging. Antonucci is also a Fellow of the American Association for the Advancement of Science and the New York Academy of Medicine.

Since 2016, the NIH Matilda White Riley Honors also recognize early-career researchers for outstanding scientific papers. Recognized as an Early Stage Investigator Paper Awardee this year was APS Member Bradley Turnwald, a postdoctoral research fellow at Stanford. His presentation reviewed two experiments that tested whether merely learning of one’s genetic risk for obesity alters one’s actual risk by making people more likely to exhibit the expected changes in gene-related physiology, behavior, and subjective experience. The first study tested participants’ endurance and ability to run on a treadmill before and after they were told that they either had the at-risk gene or did not. Measures were taken on how their behavior and performance changed due to knowing their gene-risk information. The second study used the same method of informing people about having the at-risk gene or not, but instead looked at food consumption and when people felt full depending on being told which genetic risk factor they had. Researchers found that receiving genetic risk information can change individuals’ action and behaviors; for example, knowledge of genetic risk information affected individuals’ cardiorespiratory physiology, perceived exertion and running endurance while exercising, and changes to individuals’ satiety and perceived fullness after consuming food. This research has implications for clinicians and others in the field deciding whether to revealing certain genetic risks to their patients. Turnwald’s research can be found here.

Psychological scientists continue to be well-represented in this important event that recognizes the great contributions that behavioral and social scientists bring to NIH and OBSSR. The event was recorded by NIH and will be available online for on-demand viewing soon—check back for updates.

To learn more about the 13th annual Matilda White Riley Honorees and their research, click here.

Psychological Science and Entrepreneurship Poster Award at the 2023 APS Convention

APS is pleased to announce an award recognizing and encouraging integrative research in the area of psychological science and entrepreneurship.