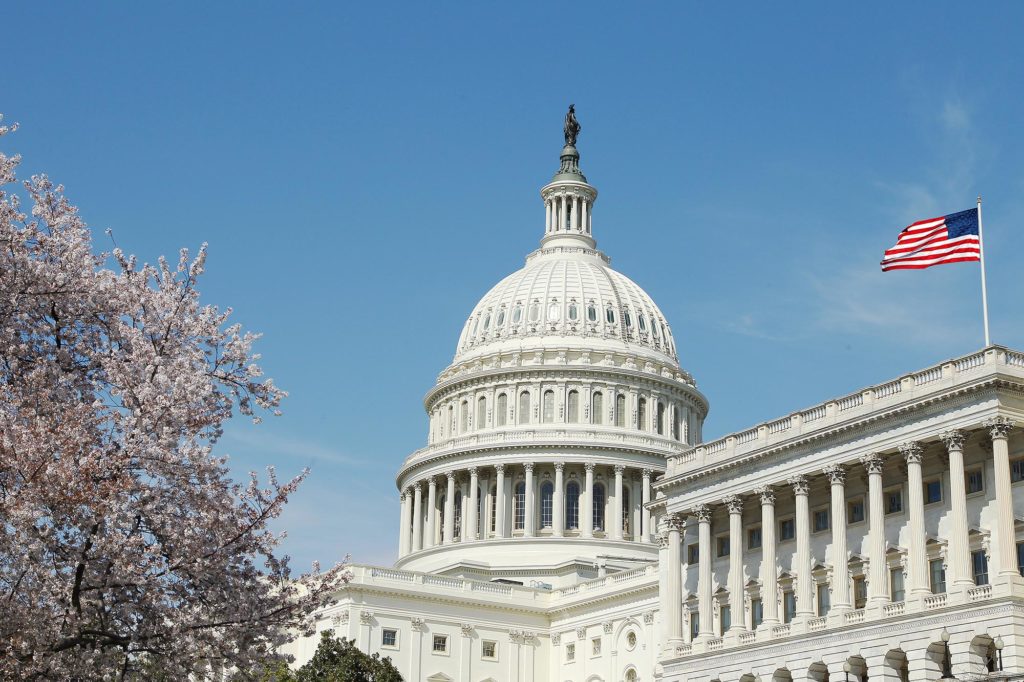 U.S. President Biden signed into law an omnibus appropriations bill for fiscal year 2022 (FY22), funding the government through September. While completing the negotiations required multiple continuing resolutions, the final product includes funding increases and provisions for science. Throughout last year, APS advocated for this bill to include robust support for psychological science in government initiatives and increases to funding for key behavioral science programs. One important priority for this advocacy was encouraging better inclusion of psychological science in the government COVID-19 response, which has been lacking thus far.

Many in the scientific and public health community are surprised at the numbers included for National Science Foundation (NSF) programs in the final bill, which represent a significantly lower allocation than the president’s budget, House numbers, and Senate numbers—three previously proposed funding levels for this important agency and a key funder of basic research and supporter of psychological science. For NSF, while the dollar value was one of the largest increases the agency has received, the final budget increase represents just a 4.1% bump from the previous year. The president’s budget increase  an eye-catching 20% increase, while the House offered a 14% increase and Senate an 12% bump. The final increase to the National Institutes of Health (NIH) budget represents a 5.3% increase from FY21. In contrast, the president’s requested increase was 21%, the House request was a 16% increase, and the Senate’s was 12%. It is important to note that the initial requests included funding for the Advanced Research Projects Agency for Health (ARPA-H) within NIH. The final spending bill separated ARPA-H funding from NIH and provided the agency, which still awaits authorization, with $1 billion.

Funding bills are associated with report language vital for advancing priorities and signaling Congress’s interests. In addition to the broad increases for science agencies that support psychological science and other fields, two key pieces of report language that reflect APS priorities are:

Increased Funding and Focus on Behavioral Science at NIH

Congressional report language associated with the omnibus bill includes $38,932,000 for the NIH Office of Behavioral and Social Sciences Research. This comes with important language noting that multiple Surgeons General, the U.S.’s top health adviser to the President, have noted that many health problems facing Americans have significant behavioral components.

The bill urges behavioral scientists’ inclusion in the COVID-19 response to further the success of the national response. Congress notes that the best advice from scientific advisers and public health officials will require a robust understanding of human behavior to succeed. Inclusion of behavioral scientists is important for dealing with the current pandemic as well as any future biological health threat.

As negotiations for FY23 appropriations get underway—formally kicking off when President Biden releases his vision for funding—APS will continue to advocate for the full inclusion of psychological science in government initiatives and funding mechanisms.

You can find the omnibus spending bill report language relevant to APS and psychological scientists below. Read more about these inclusions—many of which surfaced over the summer last year—by clicking here.

NIH Office of the Director:

Office of Behavioral and Social Sciences Research (OBSSR).—The Committee includes $49,827,000 for OBSSR, an increase of $20,000,000 above the fiscal year 2021 enacted level and $19,523,000 above the fiscal year 2022 budget request. The Committee notes that OBSSR has the mission to enhance NIH’s behavioral science research enterprise across all Institutes and Centers. As multiple Surgeons General and NASEM have declared that most health problems facing the nation have significant behavioral components, the Committee strongly supports the continued strengthening of the behavioral science enterprise at NIH and urges OBSSR funding be increased to accomplish this mission. In this regard, the Committee is pleased that an NIH working group has been established to review how better to integrate and realize the benefits of overall health from behavioral research at NIH, and directs that appropriate OBSSR funding levels, authority, and organizational structure be included in this review.

Note: The text above is from the House of Representatives version of the report, shared for technical reasons. The bill signed into law calls for approximately $40 million for OBSSR, not $50 million, but reiterates the rest of the House language shown above.

Office of the Secretary:

Behavioral Science and the COVID–19 National Strategy.—The Committee applauds the Administration’s robust National Strategy for the COVID–19 Response and Pandemic Preparedness and appreciates that the strategy reflects the best advice of scientists and public health experts. As our success in these areas depends on our scientific understanding of human behavior, the Committee urges the Department to include psychological scientists at every level of the Department’s response to COVID–19 and future public health emergencies to most effectively meet these common goals.

Public Health Service Corps Eligibility Requirements. —The Committee is concerned that the Office of the Surgeon General has not complied with language in the Joint Explanatory Statement for P.L. 116–260 which encouraged the Secretary to update accreditation and eligibility requirements for the Public Health Service Corps to allow access to the best qualified applicants, including those who graduate from Psychological Clinical Science Accreditation System programs. The Committee urges the Department to make the necessary changes to its eligibility requirements

Social, Behavioral, and Economic (SBE) Sciences.—The Committee supports SBE and recognizes the fundamental importance of its research for advancing our understanding of human behavior and its application to a wide range of human systems, including public health, national defense and security, education and learning, and the integration of human and machine. SBE funds over half of our nation’s university-based social and behavioral science research but remains the smallest of NSF directorates. The Committee believes this research provides an evidence-based understanding of the human condition, resulting in more-informed policymaking and better-informed spending on a full range of national issues. The Committee encourages NSF to continue its support of these programs.

The letter identifies actions the government can take to better assist the thousands of students, researchers, and their families fleeing the country.

A sustainable food system for the European Union
ALLEA