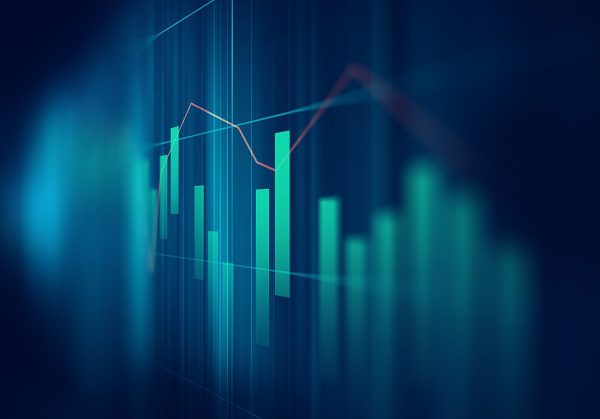 The US National Science Foundation (NSF) has released its most recent Science and Engineering Indicators Report, one of two congressionally mandated biennial reports, on the state of science and engineering investments and the workforce in the US and abroad.

According to the report, the US remains a leader in science and technology research investments, accounting for 26% of global research and development (R&D) expenditures. China, which has demonstrated a rapid rise in R&D expenditures since 2000, follows closely behind (21%).

In addition, applied and experimental research has benefitted significantly from business sector investments since 2015, which now account for 72% of US R&D. Federal funding supports 24% of R&D in the US, and it is the top funder of basic research and science training.

The Science and Engineering Indicators Report also includes some data on the field of psychology specifically. The report’s Appendix tables include information about employment projections for the psychological sciences, demographic information on psychology degree holders, and salary statistics by degree field, among other topics.

For instance, the 2018 report shows an increase in employed Industrial/Organizational, Educational, and Counseling Psychology degree holders over the last several years, and it also estimates that employment of psychological scientists is on the rise—a prediction more optimistic than the one included in the 2016 report.

Psychological scientists interested in learning more about domestic and international R&D investments, science education, workforce trends, and the public’s attitude towards and understanding of science, can read the full report here.