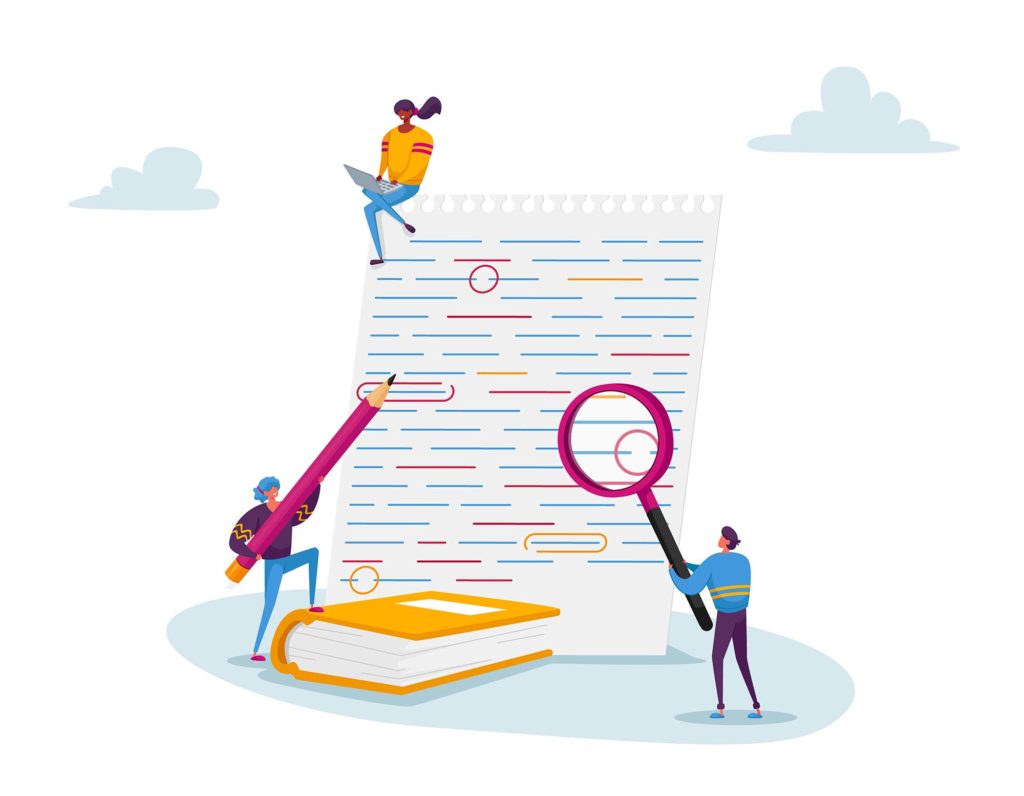 For the past several years, APS has partnered with Wiki Education to improve Wikipedia’s coverage of psychological science content. In fact, APS was one of the first organizations to adopt and promote a Wikipedia initiative among its members, and the results of this partnership are indeed palpable. Wiki Education supports faculty at institutions of higher education in the U.S. and Canada who assign their students to contribute to Wikipedia as part of their coursework. In the time that APS has worked with Wiki Education, 180 courses have participated in this important work. Collectively, almost 4,000 students, in a range of psychology courses, have added almost 3.15 million words to Wikipedia, contributed to almost 4,000 articles, and created more than 530 entirely new entries in topics related to psychology.

Psychological science students have contributed to articles ranging from the theoretical to the clinical and from the historical to the cutting edge. They’ve tackled topics from Earworm to Neuroplasticity. An area where students have made a truly marked difference is in tackling some of Wikipedia’s equity gaps. While Wikipedia is expansive, it’s still lacking a great deal of information, and this is especially true when it comes to covering topics and populations that have been historically marginalized and underrepresented. Currently, only 19% of Wikipedia’s biographies are of women, and several courses have attempted to rectify this dearth. Students created the article for Rosemary E. Phelps, Professor of Counseling Psychology at the University of Georgia, known for her important work on the stresses that racially diverse populations face in higher education. Another student created the article for Ana Celia Zentella, Professor Emerita at the University of San Diego, known for her important contributions to the field of multilingualism in the context of U.S. Latinx languages and communities.

In addition to biographies like these, students have tackled other challenging, but highly pressing issues. They created the article on Obstacles to receiving mental health services among African American youth as well as  Violence against transgender women in the United States. Psychological science students can play a critical role in bringing these pressing topics to light.

If you’re interested in running a Wikipedia assignment in Spring 2022, sign up at teach.wikiedu.org. The deadline to apply for Wiki Education’s free support in the spring is November 21, 2021. We hope that you’ll decide to join us in this critical project in Spring 2022.

Psychological Science and Entrepreneurship Poster Award at the 2023 APS Convention

APS is pleased to announce an award recognizing and encouraging integrative research in the area of psychological science and entrepreneurship.