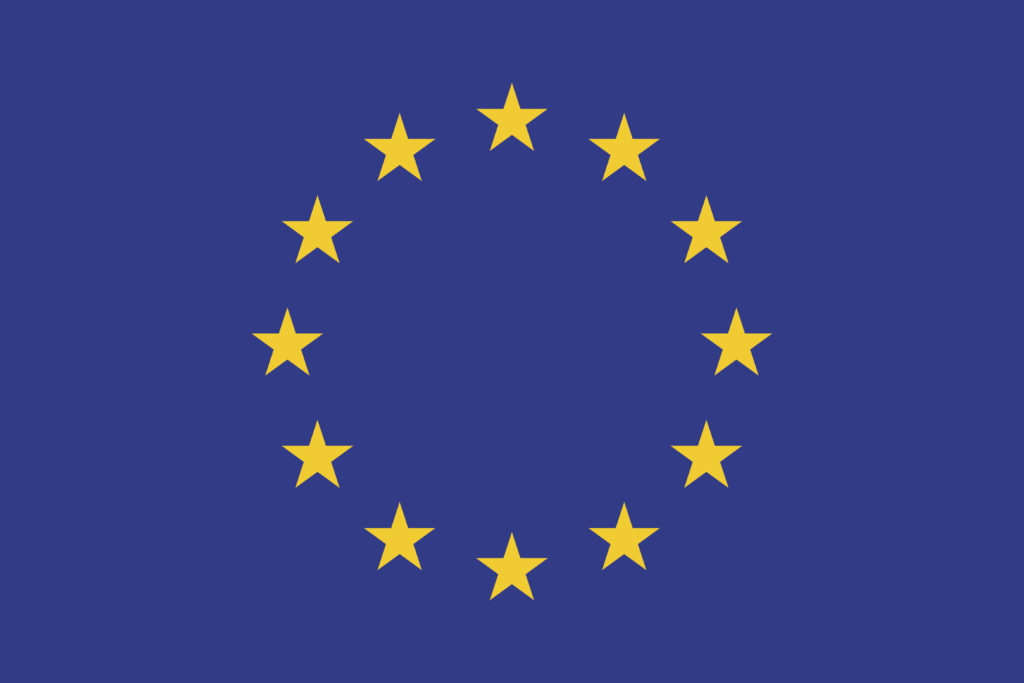 After much deliberation, the European Parliament has approved a seven-year European Union (EU) budget that will provide funds for 2021-2027. The importance of this budget passage is underscored by the need for a strong recovery mid- and post-pandemic as well as for Europe’s continued success and prosperity. The budget was approved earlier December 2020 with 550 votes in favor, 72 against, and 73 abstentions.

The EU’s budget includes €95.5 billion in funding in current prices for Horizon Europe, the next EU research funding program and the section of the budget that funds the European Research Council (ERC). ERC will receive roughly €16 billion. For reference, Horizon 2020, Horizon Europe’s predecessor, had a budget of €80 billion. The new program’s budget accounts for inflation over the seven years of approved funding.

The original budget, which in July had proposed a 15% cut to Horizon Europe, drew concern among EU Member States and the scientific community alike as the need to fund research and protect science became more evident than ever with the gravity of the global pandemic. In November, the program received an unexpected €4 billion boost which was welcomed by those advocating for the restoration of funds to the Horizon Europe budget, although the boost still has not satisfied the ERC and the scientific community’s continued call for more ambitious investments in research. ERC will be receiving €1 billion of the €4 billion boost in additional support.

Through the efforts of ERC and the scientific community, frontier research, defined as research that combines basic and applied elements to advance fundamental understanding, continues to have a strong backing. ERC does note that it has seen a worrying trend of individual countries shying away from frontier research, which makes a global focus and commitment to supporting frontier research even more important going forward.

ERC continues to be an important funder of basic research, including psychological science, in Europe.

An ERC statement on the approval of the budget can be found here.

Read more writing about different stages of the EU’s budget process at the links below.

Key developments at the U.S. National Institutes of Health and the European Research Council.

Learn How to Apply for European Research Council Grants

The European Research Council (ERC) has guides available to help inform researchers interested in grant funding on how to prepare their proposals for submission.