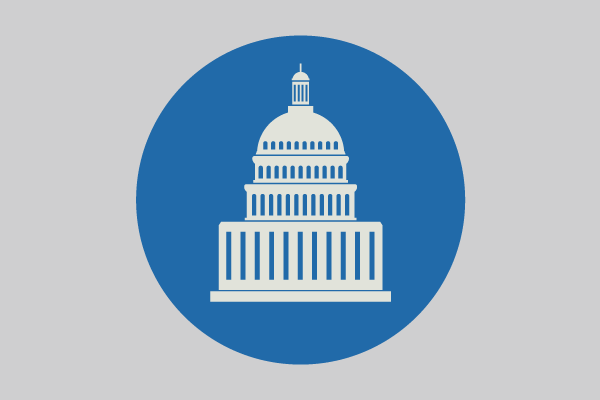 The new year puts a bookend to a challenging and divisive 2020. As the world awaits further study on and deployment of COVID-19 vaccines, other key developments in science and policy are on the horizon. Here are three, identified by APS’s government relations team, of relevance to psychological scientists around the world.

U.S. President-elect Joe Biden takes office on January 20. Advocates jockeying for seats at the table with the Biden transition team hope their views will be heard and their perspectives recognized. APS, too, is already at work at engaging with the new administration. In November, hearing that Biden had established a new COVID-19 advisory board, APS President Shinobu Kitayama wrote to the board urging that a psychological scientist be added. In December, APS Executive Director Robert Gropp echoed this message in a second letter.

Want to see an example of behavioral science in action? Enter the Science of Behavior Change initiative, an NIH funded effort to develop a mechanistic understanding of encouraging healthy behaviors. You can also learn more about this initiative in a special webinar for APS members on February 3.

Biden has indicated his strong desire to strengthen international partnerships and engagements, many of which are connected to the application of science. The new administration will also be challenged to reconsider various immigration policies, many of which have implications for students from other countries studying in the United States.

As the Biden administration begins in earnest, APS will keep a close eye on developments of interest and will update you on new policies that affect the research process. We’ll also look for opportunities to maximize the important role that psychological science plays in improving the lives of people around the world.

Momentum in behavioral science at the U.S. National Institutes of Health

Exciting developments are afoot at the National Institutes of Health (NIH)—one of the largest funders of psychological science worldwide. In February 2020, APS met with members of the U.S. Congress to talk about the importance of the scientific study of behavior and the need for NIH to do more to support our field. We were delighted when the U.S. House of Representatives echoed this in its appropriations report, calling for a special advisory panel of behavioral scientists and others to recommend how NIH can better make use of behavioral science to benefit health. Psychological scientists are also contributing to an ongoing NIH working group that seeks to identify promising developments in behavioral science.

Relatedly, the U.S. National Academy of Sciences has initiated a study of ontology in behavioral science. The goal is to examine the benefits that a shared classification or language system for behavioral science might play in advancing our fields. APS, NIH, and other groups are cosponsors of this initiative. Keep an eye out for public workshops open to anyone in the world in the coming months.

Calls for robust science funding in the European Union

Science advocates are concerned about worrisome cuts to the budget for Horizon Europe, which provides funding for the European Research Council (ERC), one of the largest supporters of research published in APS’s journals. Although the Horizon Europe budget remains tens of billions of euros behind the community’s hopes, advocates were successful in negotiating an addition of 4 billion euros to the budget. Now there are calls that this amount go toward the component of Horizon Europe that supports “Excellent Science”—which includes ERC and other research infrastructures.

Stay tuned for updates on how these developments are affecting psychological science and funding for basic research in Europe. In the meantime, APS will continue to highlight open calls for ERC opportunities relevant to psychological scientists.