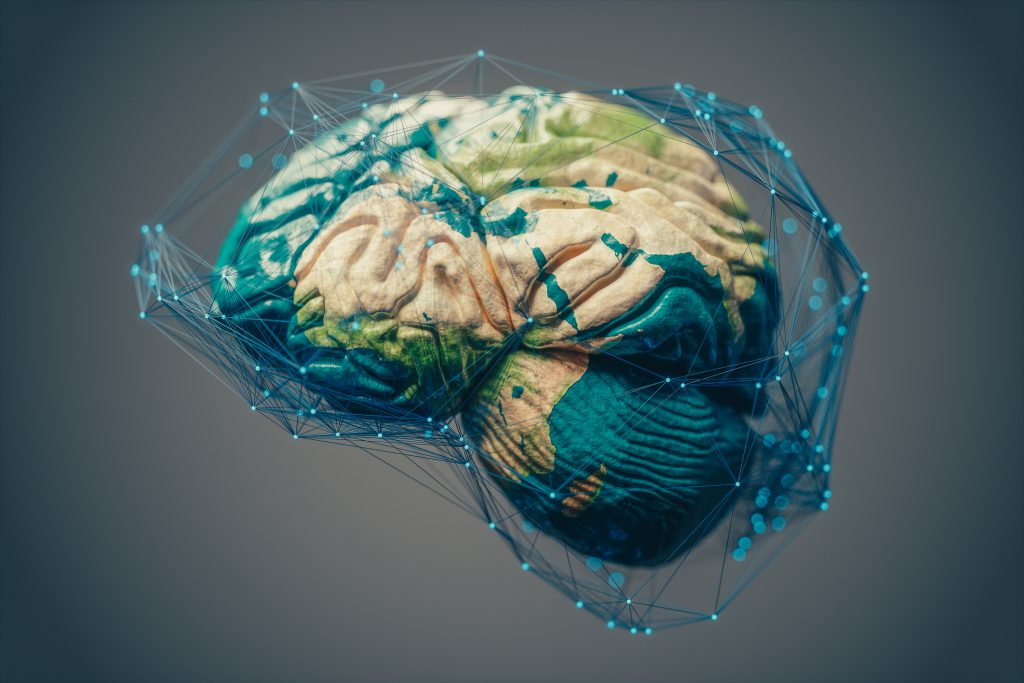 Research studying the brain can be slow, complex, and costly, often requiring the efforts of many scientists and institutions to advance progress. To meet the challenges posed—and promises offered—by brain science, representatives from Australia, Japan, Korea, and the US have declared an intent to create an International Brain Initiative. This initiative comes out of a meeting held recently at the Australian Academy of Science in Canberra, Australia.

In the declaration of intent, which scientists are calling the “Canberra Declaration,” the signatories agreed to ally with one another to maximize efficiency and impact; combine perspectives from multiple stakeholders, including government, academia, and industry; and commit to sharing data when possible.

One particularly unique focus of the initiative is on the ethics of brain data research:

“The initiatives therefore commit to collaborate in the fields of neuro-ethics, agency, responsible data stewardship, and cerebral privacy protection. They also commit to engage in a meaningful dialogue with citizens, patients, and all relevant communities to understand their concerns and communicate transparently on the opportunities and challenges arising,” reads the declaration.

Read more about the US Brain Initiative in the APS Observer by clicking here.