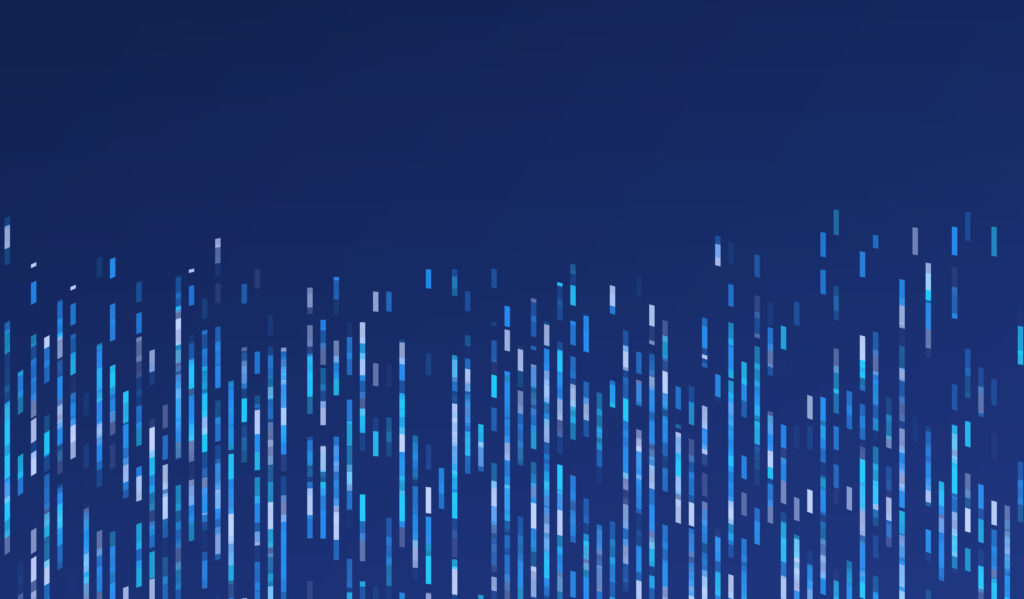 How can breakthroughs in health science improve wellness and reduce disease in underserved populations? Psychological scientists, along with other behavioral scientists and additional experts, joined a recent workshop organized by the U.S. National Institutes of Health (NIH) to tackle this question and others.

The NIH Virtual Disparities Workshop, held November 9–10, aimed to bring together mental health disparities researchers to present their work and share their approaches to understanding health disparities. Hosted by the U.S. National Institute of Mental Health (NIMH) and the U.S. National Institute on Minority Health and Health Disparities (NIMHD), the event kicked off with presentations from the leaders of these important NIH institutes.

In his introductory comments, NIMH Director Joshua Gordon stressed the importance of taking account of the diversity of populations around the globe when developing treatments to promote mental health and reduce illness. He reflected that despite a growing understanding of the causes of disparities, more research is needed on how best to translate this knowledge into interventions that can improve health in minority populations. Citing the impacts of economic stress, food insecurity, discrimination, and more in reinforcing health disparities, Gordon invited workshop participants to describe some of their work so that NIMH might contribute to moving the science forward, ostensibly through future funding opportunities or other initiatives.

NIMHD Deputy Director Monica Webb Hooper, a psychological scientist, stressed that health disparities can be reduced only by investigating societal factors that are beyond individuals’ control, given the importance of social determinants of health. In her view, the scientific community has been successful in documenting the existence of disparities and understanding contributing factors; however, much more research is needed to develop and test interventions to reduce and eliminate disparities, let alone to transform these interventions into population-level interventions.

“What if we had health equity? What does that look like in our collective imagination?” asked Webb Hooper.

A central event of the workshop was a plenary address by APS Fellow Margarita Alegría (Harvard Medical School). In her comments, Alegría reviewed watershed publications that identified the existence of health disparities and called on the scientific and health communities to resolve this critical problem. She noted that despite exponentially growing interest in health disparities research since 2000, disparities have barely changed across a variety of metrics. Even within NIH, Alegría noted, applicants applying to NIMHD are less likely to win research project grant awards than those who apply to other institutes, for example, such as the allergy and infectious disease institute.

“We already have a lot of knowledge of what we need to do and models of how it can be done,” said Alegría, “but we are missing the action.”

Following these presentations, a variety of psychological scientists across different disciplines led a series of engaging panels. In the first panel, moderated by Jennifer Alvidrez (NIMHD), APS Fellow and Spence Award recipient Mark Hatzenbuehler (Harvard University) reviewed his research program, which applies methodological innovations to understand stigma at the levels of individuals, groups, and even broader lenses. April Thames discussed the potential biological effects of racism and discrimination, including chronic inflammation. In a second panel, moderated by Eve Reider (NIMH), Sannisha Dale (University of Miami) reviewed her work seeking to understand the relationships between resilience, trauma, and health among Black individuals living with HIV. A featured speaker in a third panel was Debra Hope (University of Nebraska Lincoln), who studies stigma and discrimination of those who identify as transgender, lesbian, gay, or bisexual.

Consistent with the integrative theme of the workshop, these notable psychological scientists were joined by experts across a broad range of behavioral and social sciences, from sociology, to psychiatry, to social work. Presenters agreed that the multiple levels of analysis and multiple methodologies offered by these different disciplines are jointly essential in solving the problem of disparities.

As the workshop ended, participants engaged in a wide-spanning discussion that covered topics such as what funders might do to better support this work, how to encourage data reuse and sharing to facilitate research, and how to integrate social justice aims into scientific portfolios.

Interested in learning more about the NIH Disparities Workshop? Click here to view the workshop website, where a recording of the workshop will be provided once it is available.

A sustainable food system for the European Union
ALLEA