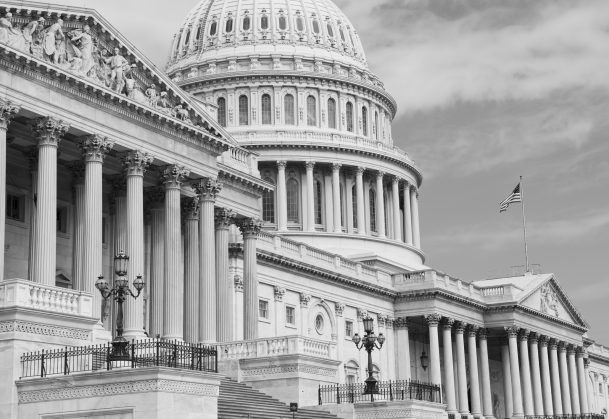 In March, President Trump called for sweeping budget cuts to many scientific agencies and funding organizations, including those that provide critical support to psychological scientists and their research. APS has joined many scientific organizations, other groups, and lawmakers in responding to the proposed cuts, calling for more, rather than less, support for scientific research in the upcoming year.

“The Administration’s request of $7.07 billion in FY 2020 is a $1.03 billion cut from the funding level in FY 2019,” she said. “We view a cut this deep as reckless and short sighted; it would be detrimental to the universities across the country and the American research enterprise. APS is in strong opposition to the Administration’s proposal.”

Brookhart emphasized the importance of NSF’s Social, Behavioral, and Economic Sciences (SBE) Directorate and the role that behavioral science plays in advancing the nation’s interests in such areas as productivity, health, education, technology, environment, and public policy.

The Coalition for National Science Funding, a coalition of more than 130 professional organizations and other groups, including APS, has also recommended a funding level of $9 billion for NSF. This recommendation mirrors two letters by 173 members of the House of Representatives and 37 senators that also call for increased NSF funding.

“It is important to note that one out of every four basic research projects at higher learning institutions across the United States is supported by NSF,” reads the letter from the House members, sent to the leaders of the House Subcommittee on Commerce, Justice, Science, and Related Agencies, which oversees NSF appropriations.

“Full funding of the NSF will enable more than 350,000 researchers, including teachers and students nationwide, to address some of our society’s most pressing concerns through more than 11,000 competitive awards and 8,400 research grant awards.”

Congress will respond to Trump’s budget request and develop the FY 2020 budget through the rest of the year. The 2020 fiscal year begins October 1, 2019.