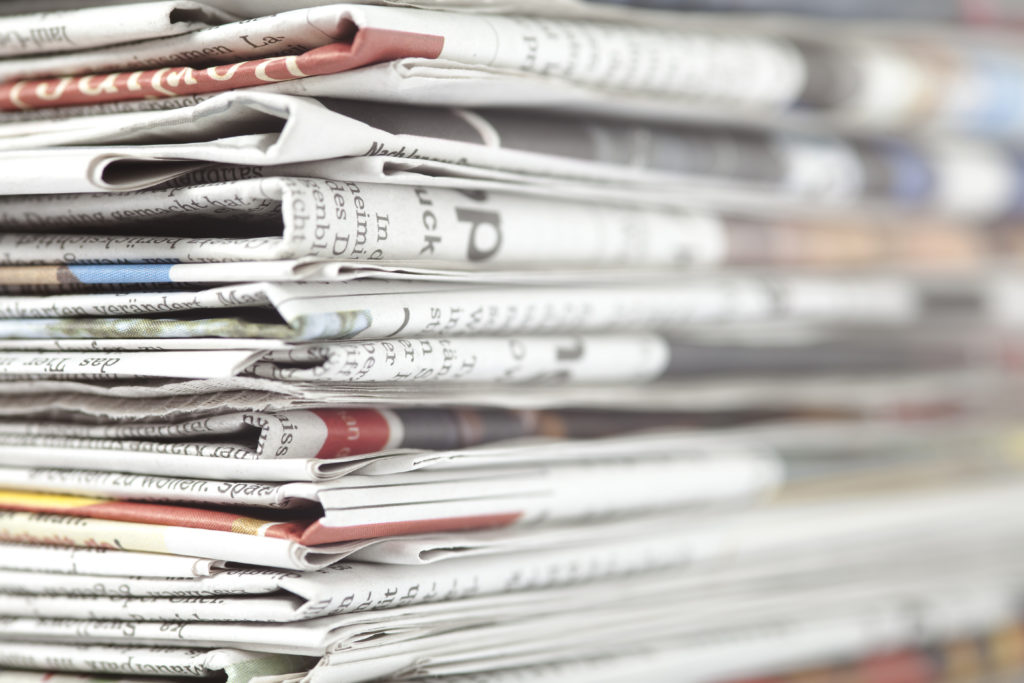 From major TV networks and syndicated talk shows to regional newspapers and podcasts, including APS’s own Under the Cortex, the media often need credible subject matter experts who can provide context, help personalize complex findings, and offer contrary viewpoints on controversial issues.

When there is breaking news, however, few journalists have time to hunt for qualified scientists who are willing and able to respond on often remarkably short deadlines.

In such circumstances, the news media will often reach out to people and organizations who have worked with them before or have a reputation for responding quickly. Major universities and federal agencies, which employ multiple public information officers, are particularly helpful in this regard and are able, often in a matter of minutes, to provide either written answers to questions or the personal cell phone number of a scientist who can discuss their own related research.

This arrangement has pluses and minuses.

On the plus side, trusted and experienced subject matter experts add important commentary on breaking news and often give pithy soundbites that can effectively punctuate the central issues being covered.

On the minus side, equally qualified experts may be overlooked in favor of those who are more effectively promoted (or self-promoted) to the media.

The potential disconnect and a path forward

Earlier in my career as a public information officer in a research facility, I was occasionally admonished for seemingly relying on a select few scientists to respond to media inquiries. This was a fair criticism considering the breadth of knowledge in the organization and the importance of having a diversity of opinions and perspectives to share with the international news media.

The reality of the situation was a bit more nuanced, however. Given the demands on their time and their research priorities, only a few scientists proactively offered to help with media inquiries. Additionally, some researchers simply preferred not to talk with the media. Their reasons varied, but the two most common I encountered were a lack of training—and therefore understanding—and a prior miscommunication or unsatisfactory encounter with the media. The latter was often an extension of the former.

One of the most effective ways to address these problems is comprehensive media training for scientists. Traditionally, media training covers the important elements of message development and reviews both the benefits and pitfalls of talking to the media. It should also explain how the news-gathering process operates, from story pitching and expert selection to fact-checking and headline writing. Scientists who receive media training give universities and scientific societies a broader pool of interested and informed researchers to choose from when responding to media inquiries. These researchers, in turn, gain better inroads with the media and an opportunity to establish lasting connections with journalists.

APS members have a great deal to offer media outlets and individual journalists and reporters. Our members’ expertise is particularly in demand for stories that address the behavioral aspects of the COVID-19 pandemic and political, racial, and cultural conflicts that impact individuals and governments. However, reporters’ routine requests for experts often have inconveniently short deadlines, as little as a day or two—or, sometimes, merely a few hours.

The missing piece is a robust cohort of member volunteers who are willing to speak on behalf of APS and respond quickly to media requests. This is where you can step up and support our efforts and enhance the quality of scientific information in news stories.

If you are interested in serving as a media liaison for APS, I strongly encourage APS members to complete the form at psychologicalscience.org/media-liaison. (APS members must be logged in to the website.) We will be in touch to share details on how you can help, let you know what to expect, and schedule media training if needed.

When communicating to the public, don’t let overly precise scientific terms get in the way of accessibility.