Observer > 2017 > July/August > The Many Flavors of Relationships 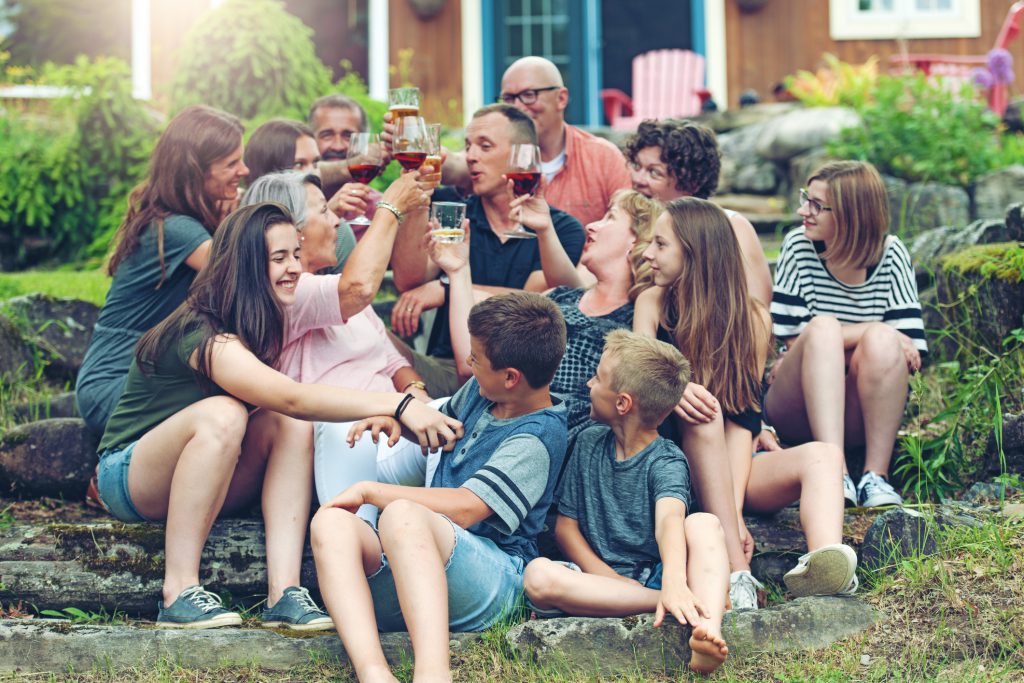 Relationships have served as a focal point of attention since the emergence of psychological science as a discipline. However, much of the work in this area has addressed parental and romantic relationships. Other types of relationships, by contrast, have received less scrutiny.

Five psychological scientists aimed to shift that focus and give these different relationships their due in the Cross-Cutting Theme Program “The Many Flavors of Relationships” at the 2017 APS Annual Convention in Boston. 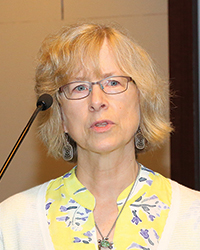 Katherine Jewsbury Conger of the University of California, Davis, researches sibling bonds across the lifespan.

“We get focused on the parental relationships and the romantic relationships, and the sibling relationships are often left out,” said Conger, who estimated that 80–85% of Americans grow up with one or more siblings. In fact, the longest relationship many people have is with their brothers and/or sisters.

Most research that looks at sibling bonds tends to deal with the nature of these relationships during childhood and adolescence, Conger noted. Her recent work, moves in a different direction by examining how the sibling relationship changes during an individual’s progression into adulthood and throughout the lifespan.

A relatively recent development that psychological scientists must account for is the role of technology in helping siblings stay in contact years after they leave the family nest, said Conger, citing data from the Family Transitions Project, a longitudinal cohort study launched in the 1980s. The study, which began with an initial sample of about 450 rural Iowa adolescents and their family members, aims to examine how the mechanisms and characteristics of individual family members either worsen or protect against risks for health and behavioral problems related to economic hardship. Participants enrolled in the study were hit by an economic downturn affecting agriculture in the state.

Sixty-three percent of siblings in the study said they were friends on Facebook, according to Conger, and those siblings reported more frequency in sibling contact, greater levels of advice-seeking behavior, and higher ratings of relationship satisfaction compared with siblings who had no Facebook contact. Siblings participating in the study also used other forms of technology to keep in touch, including phone calls (51%), texting (20%), and email (9%). Compared with other modes of communication, phone contact between siblings was associated with greater advice-seeking and better psychological adjustment and overall health outcomes.

“Siblings matter, and they are in a unique, lifelong, dynamic relationship,” Conger said.

Friendships: The Role of Proximity and Mobility 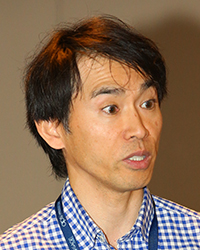 In contrast to biological siblings, our network of friends may be a function of both personal and environmental factors, APS Fellow Shigehiro Oishi observed. Drawing on work by William Rawlins of Ohio University, Oishi noted the voluntary nature of friendships and the role of affective factors such as loving and caring for our friends. Physical location plays an important role in the development of friendships, as Leon Festinger’s proximity effect predicts, but Oishi indicated that other factors, such as geographic mobility, in which people may move from city to city for career purposes, also influence their development.

Findings from a study Oishi conducted showed that participants who were asked to think about living a mobile lifestyle tended to express greater motivation to expand their social networks than did those assigned to think about a stable living condition.

“The US has much mobility,” he said. “In many societies, mobility is lower. You don’t choose friends — you are just friends with someone near you who you are stuck with.”

‘Relational Mentoring’: Not Yoda or the Godfather

The workplace, where many people devote significant amounts of time, offers another context for examining relationships. The relationships people develop at the workplace come in a variety of categories, including that of a mentor–mentee bond. But according to APS Fellow Belle Rose Ragins of the University of Wisconsin–Milwaukee, much of the research on mentor–mentee relationships has focused on traditional mentoring — relationships in which “someone with advanced expertise and knowledge helps a protégé’s career.” These are “one-way relationships,” where the focus is on what the mentor provides to the protégé.

This model, in which the mentor often plays the role of a Yoda or Godfather figure, stands in contrast to “relational mentoring,” an approach that Ragins describes as representing the highest-quality mentoring relationship — one that involves mutual learning and growth.

“We have to take into account what the mentors get [from the relationship] as well,” said Ragins. “Mentoring relationships are about development and career growth in a context that is very much different from other relationships.”

Ragins said relational mentoring can be valuable for promoting a diverse workforce and buffering employees against discrimination in job settings. This is achieved through “holding behaviors,” whereby relational mentors signal their availability as a source of support for their
protégés, express empathy, offer validation, and aid the protégé in making sense of adverse situations and discrimination in the workplace.

Relationships as Perceived by Children 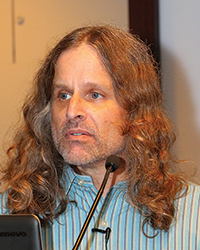 While some mentoring relationships may play a buffering role, being exposed to a stressed relationship between parental figures instead may serve as a source of distress.

Psychological scientist Patrick Davies presented findings from his research describing how children’s reactions to their parents’ relationship may predict both physical and mental health problems.

Davies, of the University of Rochester, described how conflict between parents may heighten child insecurity and thereby lead to a range of negative internalizing and externalizing behaviors, including depression, anxiety, impulsivity, withdrawal, and misconduct.

However, not all types of interparental conflict or patterns of child insecurity are associated with risk. Davies noted that destructive conflict characterized by hostility, anger, and aggression was a consistently stronger predictor of children’s insecurity than were variations in children’s exposure to constructive forms of resolving conflict such as affection, support, and problem-solving. Likewise, he also presented research on how different forms of insecurity have distinct implications for children’s psychological adjustment. 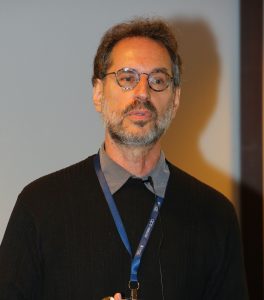 Cohen cited research highlighting how individuals involved in a variety of different types of relationships, including marriage, close friendships, and church memberships, experienced fewer health problems and mortality rates than their less-social peers. “Associations with these social variables are often viewed as a unitary effect of our social relationships on our health, but are actually each driven by unique and independent mechanisms,” Cohen said.

Ragins, B. R. (2016). From the ordinary to the extraordinary: High-quality mentoring relationships at work. Organizational Dynamics, 45, 228–244.

Observer > 2017 > July/August > The Many Flavors of Relationships

Eric Houston is an assistant professor in the Department of Psychiatry and Human Behavior at Charles R. Drew University. He can be reached at apsobserver@psychologicalscience.org