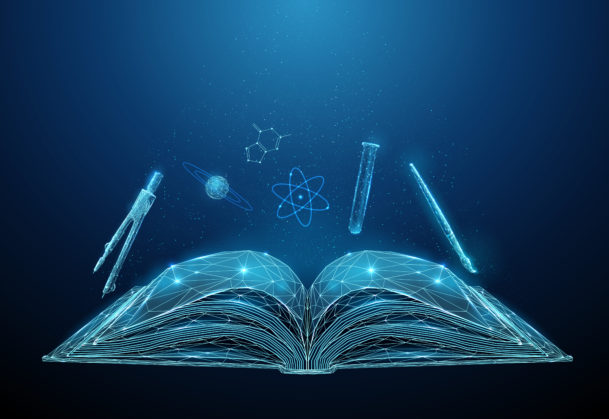 APS members and other psychological scientists will conduct a National Academies of Sciences, Engineering, and Medicine (NASEM) study to explore the development of behavioral ontologies that can help spur new research.

In cosponsorship with APS, NASEM is initiating a consensus study on developing a shared ontology for behavioral science research. NASEM recently named a slate of 16 individuals who will serve on the committee overseeing the study; eminent psychological scientists are members of the panel.

In December, the European Parliament approved a 7-year EU budget that will provide funds through 2027.

The importance of this budget passage is underscored by the need for a strong recovery during and after the pandemic, as well as Europe’s continued success and prosperity.

Find more information about the EU budget, the ERC, and ERC-funded psychological science.

“We are pleased to see several APS members are members of the study committee,” said APS Executive Director Robert Gropp. “This study offers the promise of new tools that can catalyze exciting and important new research. We are eagerly anticipating the committee’s findings.”

This project is organized by NASEM’s Board on Behavioral, Cognitive, and Sensory Sciences. APS is a sponsor, along with U.S. funders of scientific research and other groups.

APS will keep members apprised on the activities of this committee as it begins its work. Although NASEM is based in the United States, there will be opportunities for psychological scientists and others around the world to contribute to this ongoing work.

Learn more about NASEM’s study, “Accelerating Behavioral Science Through Ontology Development and Use.”

With the stroke of the president’s pen, a new U.S. appropriations bill becomes law—and it’s one that carries good news for psychological science. More

PsyCorona: A World of Reactions to COVID-19

This online data visualization tool provides a historical record of psychological and behavioral reactions to the pandemic, based on responses from more than 60,000 participants globally. More