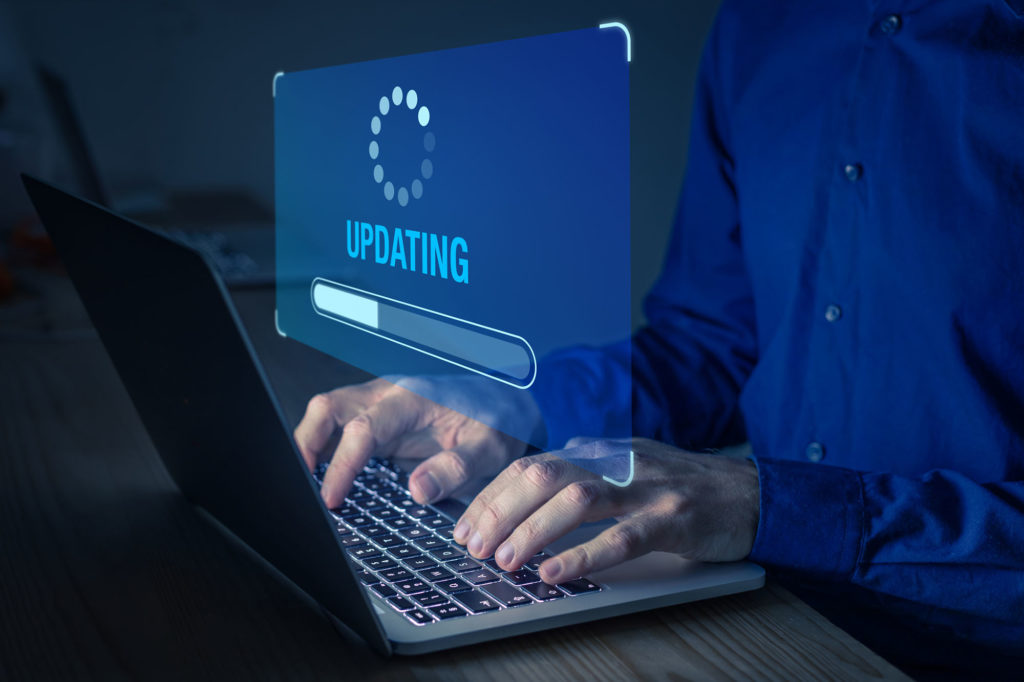 Psychological science’s so-called “replication crisis” refers to the many landmark research findings that other researchers have been unable to demonstrate in close replications of the original studies. This “crisis” is not unique to psychological science—for example, 89% of landmark findings in preclinical cancer research were not replicated when studied with new samples. Moreover, psychological scientists have developed procedures and invested in practices to enhance scientific transparency and replicability (e.g., open-science practices). But one question that remains to be evaluated is what happens when the results of a study are not replicated: How do the new studies impact the citations of the original research? Is psychological science self-correcting?

“The prevalence of nonreplicable results poses two challenges to scientific progress,” explains von Hippel. To address the challenge of questionable research practices, researchers have established practices that facilitate sharing data and protocols and that increase research transparency (e.g., through the OSF, previously known as Open Science Framework). Another challenge involves tempering the influence of nonreplicated results and ensuring that nonreplicated findings are not cited or perceived as established findings. “If a large fraction of published findings are not trustworthy, then new scientists may be something like explorers setting off to survey the Kong Mountains or the coast of New South Greenland—discoveries claimed by early explorers and copied for decades from one map to another until later explorers, after wasting time on futile expeditions, convinced cartographers that there was nothing there,” von Hippel writes.

Check out this feature on the emerging culture of research transparency.

Von Hippel analyzed the citation history of 98 articles, originally published in 2008, that were then subjected to replication attempts published in 2015. Relative to successful replications, failed replications reduced the original studies’ citations by only 5% to 9% on average. Of the articles citing the original studies, fewer than 3% cited the replication attempt. These changes are statistically not different from zero, indicating that although replication efforts exist, they do not seem to largely affect the literature.

These findings “suggest that many replication studies carry far less weight than advocates for scientific self-correction might hope,” writes von Hippel. One factor contributing to this lack of influence is the inherent bias of the search engines that researchers use (e.g., Google Scholar), which prioritize studies with many past citations and assign importance based on how “classic” a study is. Thus, new replication studies are ranked lower than the original studies by any search engine, diminishing their visibility.

Practical recommendations to increase the influence of replications