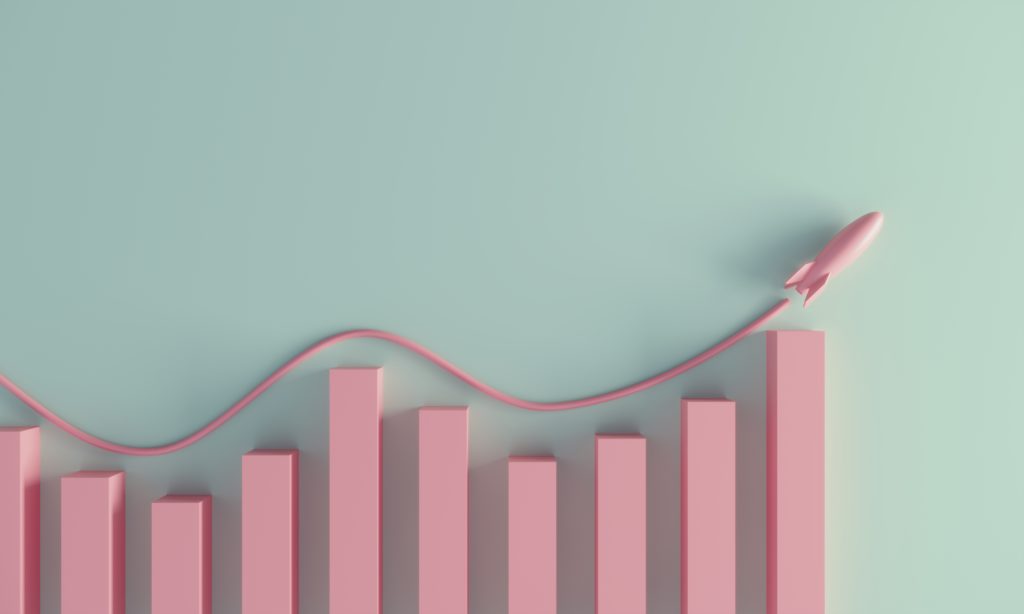 Intensive longitudinal designs allow researchers to characterize changes to complex psychological processes within individuals or groups, along with the causes and consequences of such changes. This type of research involves frequent and repeated measurements of individuals, sometimes in the course of their everyday lives, outside of lab environments, using smartphones and other mobile devices.

Using those repeated measurements, researchers can gain insight into the dynamic psychological processes within individuals, as well as individual differences in the dynamics of these processes. These differences have, for instance, been linked to individual differences in health and well-being. As an example, in a 2010 Psychological Science article, Peter Kuppens and colleagues used intensive longitudinal designs to show that emotional inertia—the degree to which an individual’s emotional states are resistant to change—can be linked to low self-esteem and depression.

The importance of an adequate sample size

However, because intensive longitudinal designs use frequent repeated measures, they require adequate sample-size planning that the usual power calculations employed in other designs may not achieve. An adequate number of participants enables researchers to control the accuracy and power of statistical testing and modeling, contributing to the replicability of empirical findings (e.g., Szucs & Ioannidis, 2017).

“Although power analyses are often used to inform sample-size planning in general (Cohen, 1988), they are not yet well established in IL [intensive longitudinal] research,” write Ginette Lafit, Janne K. Adolf, Egon Dejonckheere, Inez Myin-Germeys, Wolfgang Viechtbauer (Maastricht University), and Eva Ceulemans (all at Katholieke Universiteit Leuven) in a 2021 article in Advances in Methods and Practices in Psychological Science.

In their article, Lafit and colleagues provide a tutorial showing how to perform simulation-based power analyses and select the appropriate number of participants for models widely used in intensive longitudinal research. They also provide the R code for a Shiny application—an interactive web app built straight from R. The code is available via a Git repository hosted on GitHub at github.com/ginettelafit/PowerAnalysisIL and via OSF at osf.io/vguey.

Lafit and colleagues (2021) explain why performing power analyses for intensive longitudinal designs and selecting an adequate sample size can be challenging, given the intricacy of data obtained with these designs and the potential complexity of the applied statistical models. The reasons include:

According to Lafit and colleagues (2021), the main problem researchers might encounter when trying to calculate power (and sample size needed) for intensive longitudinal designs is that the tools available for calculating power in multilevel models do not account for temporal dependencies. The user-friendly application they developed allows researchers to properly account for such temporal dependencies. In their tutorial, they explain how to deploy the app in models that are widely used to study individual differences in intensive longitudinal studies.

If you are interested in using the power-analysis tool developed by Lafit and colleagues (2021) to calculate the recommended number of participants in intensive longitudinal designs, you can download the app and run it locally on your computer in R or RStudio. On the opening page of the app, select the population model of interest, set the parameter values, and run your power analysis.

“Because many studies use the same sampling protocol (i.e., a fixed number of at least approximately equidistant observations) within individuals, we assume that this protocol is fixed and focus on the number of participants,” Lafit and colleagues (2021) note. In their article, they provide step-by-step instructions and illustrations of computations for different types of models that explicitly account for the temporal dependencies in data by assuming serially correlated errors or including autoregressive effects. These models include:

This article was initially published in the print edition of the March/April 2022 Observer under the title, “Methods: Measuring Change With Power.”