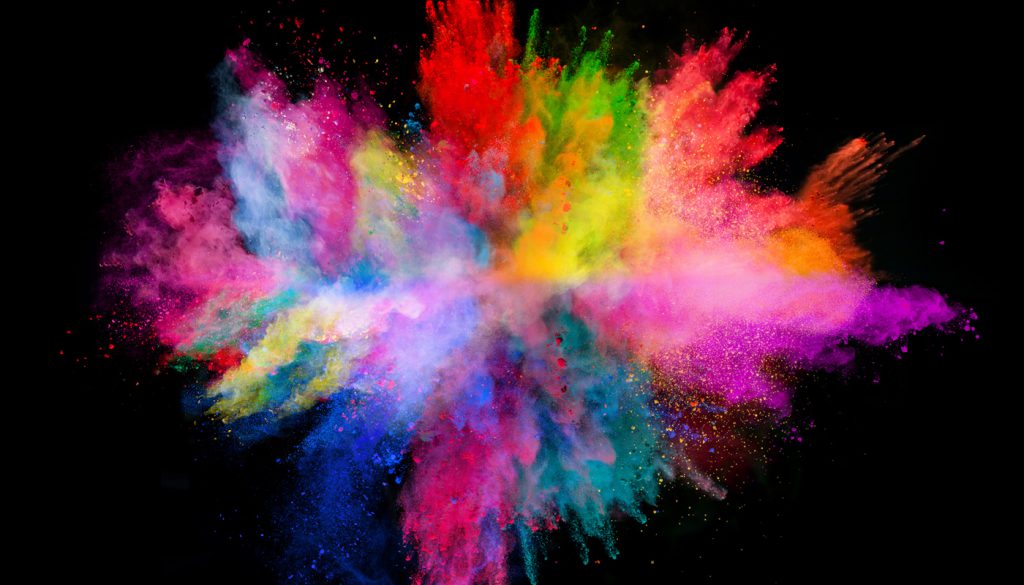 “Our research shows that beliefs about what it takes to ‘think creatively’ overlap substantially with the unique content of male stereotypes, creating systematic bias in the way that men and women’s creativity is evaluated,” says lead researcher Devon Proudfoot of the Fuqua School of Business at Duke University.

Research suggests that when people think about “creative thinkers” they tend to think of characteristics typically ascribed to men but not women, including qualities like risk-taking, adventurousness, and self-reliance. Proudfoot and Duke colleagues Aaron Kay and Christy Zhou Koval hypothesized that this could ultimately lead people to view creative thinking as an ability more common among men than women.

As expected, participants associated creativity more with stereotypically masculine traits, including decisiveness, competitiveness, risk-taking, ambition, and daring, than with stereotypically feminine traits like cooperation, understanding, and support to others, and this tendency was particularly pronounced when participants considered creativity as “thinking outside the box.”

In a second online study, Proudfoot and colleagues randomly assigned 169 participants to read about either an architect or a fashion designer; some were told the professional was male and others were told that the professional was female. The participants viewed three images of the person’s work (houses or fashion designs) and rated the work on its creativity, originality, and outside-the-box thinking.

The researchers hypothesized that the male architect would be rated as more creative than female architect, but that this gender difference would not emerge in the context of fashion design because traditional male stereotypes may be more difficult to apply in the domain of fashion.

As predicted, the male architect was judged as more creative than the female architect, despite the fact that their creations were identical. There was no evidence of a gender difference in creativity ratings for the fashion designers.

To investigate the link between gender and creativity in the real world, the researchers also examined performance evaluations for senior-level executives enrolled in an MBA program. The participants, 100 men and 34 women, were evaluated on their innovative thinking by both their direct reports and supervisors.

In examining the supervisors’ evaluations, the researchers found, once again, that male executives tended to be judged as more innovative than their female counterparts were. However, when rated by their direct reports, these same male and female executives were rated as similarly innovative in their thinking. The authors interpreted this pattern of ratings as evidence of stereotyping on the part of the supervisors, as previous research has shown that those in relatively higher power positions are more likely to rely on stereotypes when forming judgments about others.

In a final study, the researchers asked 125 participants to read a passage about either a male or a female manager whose strategic plan was described as more or less risky (a stereotypical masculine trait).

The researchers found that the male manager who took risks was viewed as having more agency—that is, as being more adventurous, courageous, and independent—and this boosted perceptions of his creativity. Increased agency and creativity, in turn, led people to view the male manager as more deserving of rewards.

“This result suggests that gender bias in creativity judgments may affect tangible economic outcomes for men and women in the workplace,” the researchers write.

“In suggesting that women are less likely than men to have their creative thinking recognized, our research not only points to a unique reason why women may be passed over for corporate leadership positions, but also suggests why women remain largely absent from elite circles within creative industries,”  says Proudfoot.