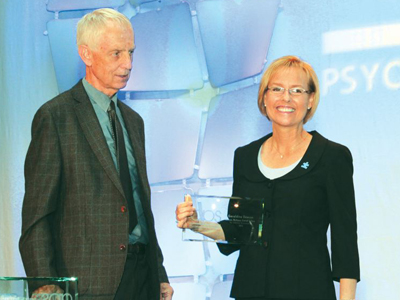 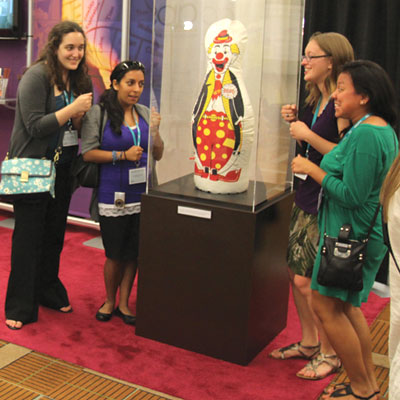 Albert Bandura’s original Bobo doll is a real hit in the Exhibit Hall, where attendees could also pose for photos with a faux Bo. 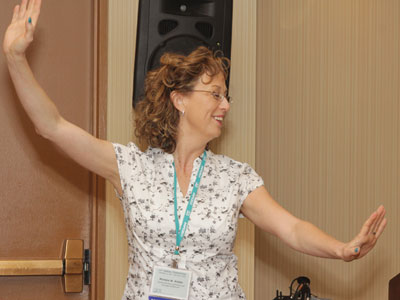 Melissa W. Riddle reminds prospective grant writers during a workshop on federal funding that it’s good to have a sense of humor. 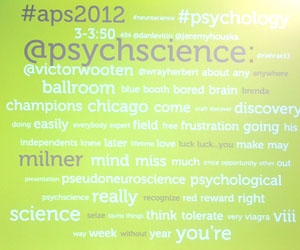 Twitter was abuzz with psychological science throughout the convention. 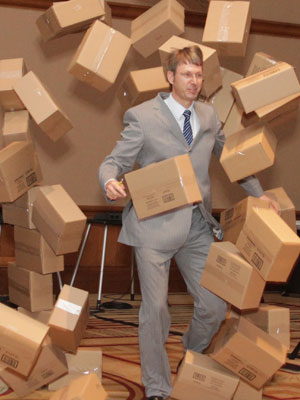 Dirk Helbing doesn’t let conventions box him in during the Disaster, Response, and Recovery theme program. 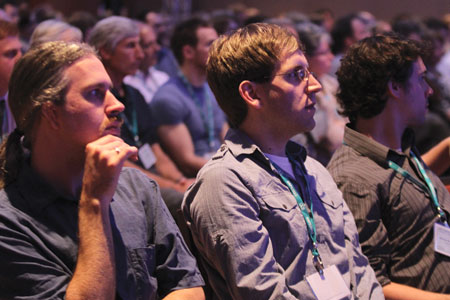 Barry Schwartz captivates psychological scientists and their guests during the Bring the Family Address. 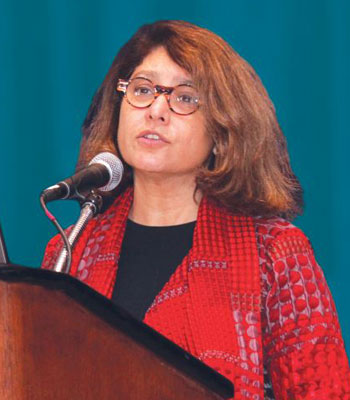 “The hope is that if autism can be detected early enough, interventions could reduce symptoms or even prevent the onset of the disorder,” says APS Past President Mahzarin R. Banaji as she introduces James McKeen Cattell Fellow Award recipient Geraldine Dawson. 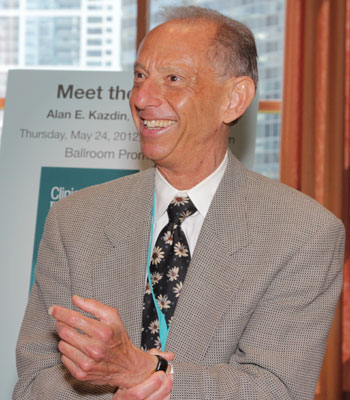 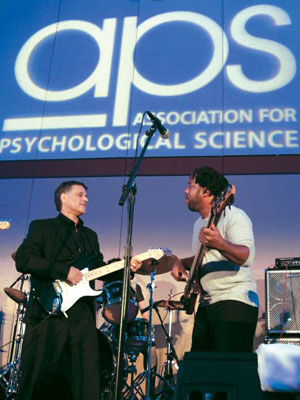 Daniel J. Levitin and Victor Wooten lay down a funky beat during the concert on Saturday night. 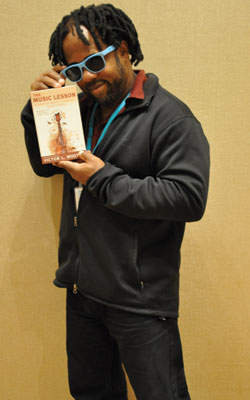 The APS sunglasses were so hot, even Grammy-winning bassist Victor Wooten has to have a pair. No doubt he’ll carry this trend onto the red carpet. 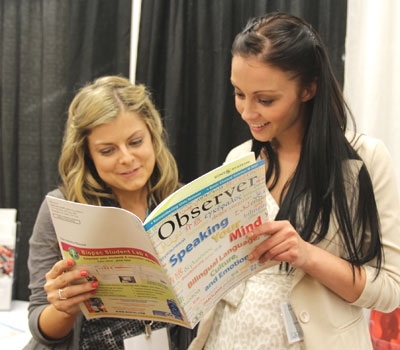 Once you pick up the Observer, you won’t be able to put it down. 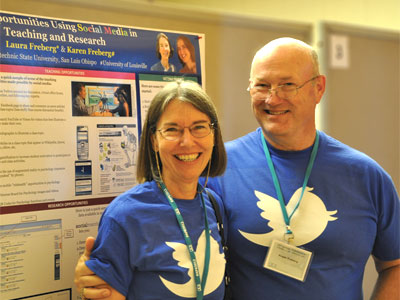 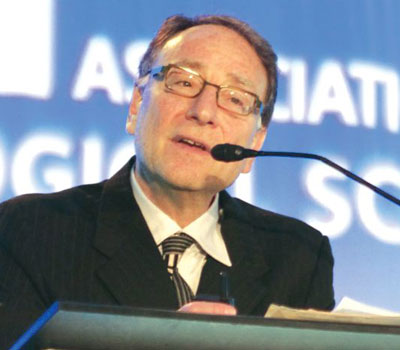 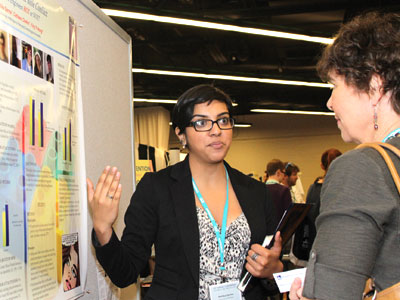 Psychological scientists from as far away as Singapore and Indonesia share their research and connect with other scientists during poster sessions and social events. 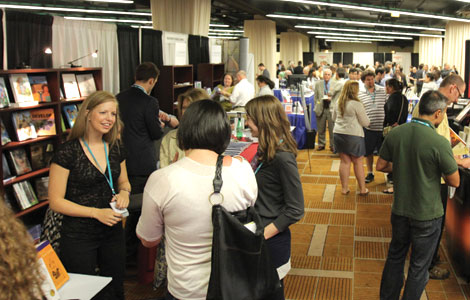 Attendees gather in a packed Exhibit Hall where 35 exhibitors were waiting to show them the latest in psychological science books, gear, and equipment. 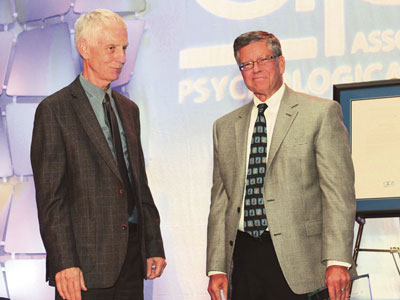 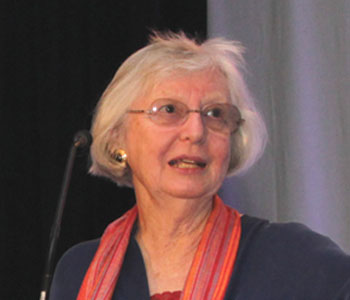 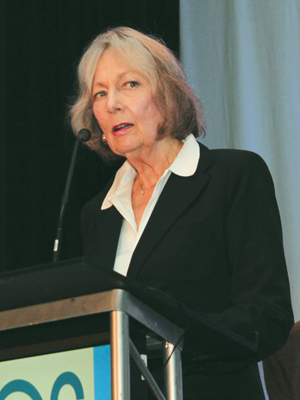 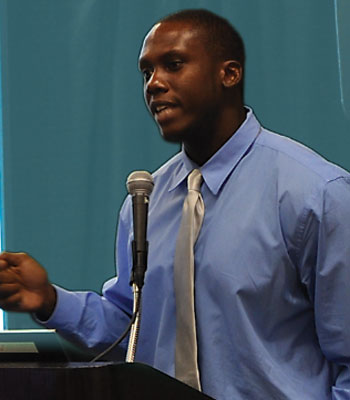 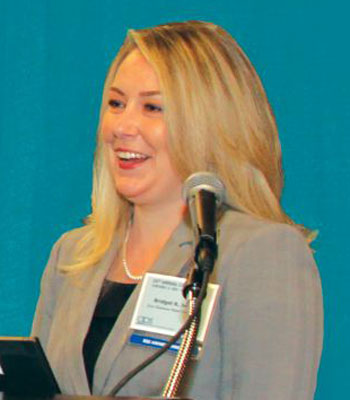