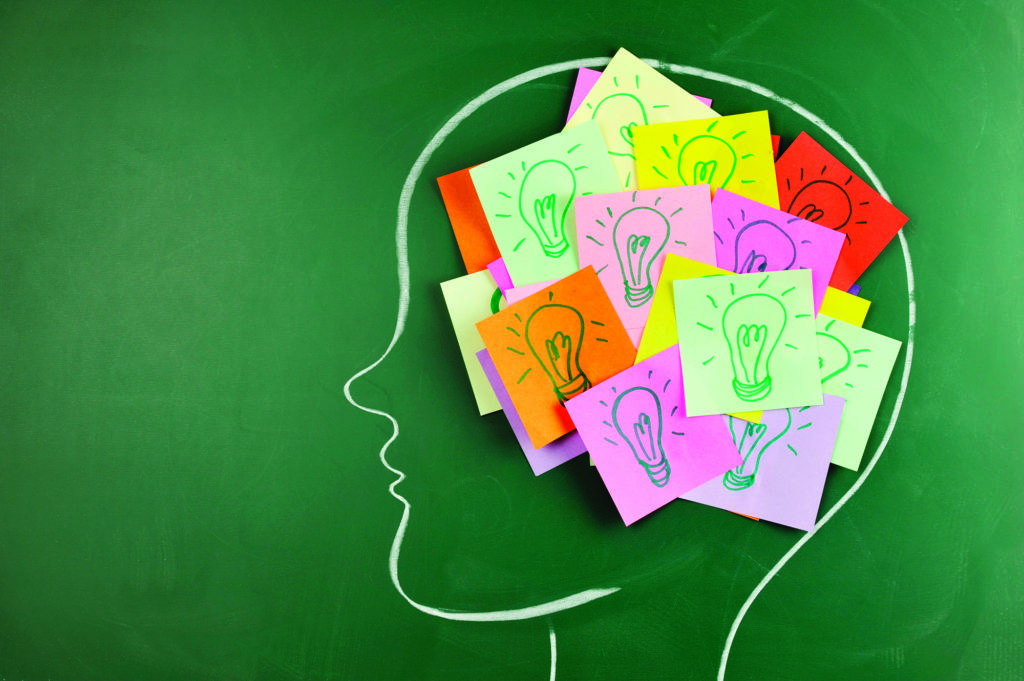 As part of the 2021 APS Virtual Convention, researchers had the opportunity to connect with colleagues and present their work to the broader scientific community in 15-minute flash talks. In this collection, we highlight talks by students and early-career researchers related to aging and development over the lifespan.

A common view is that human decision-making improves with age. However, the behavioral evidence for this putative change from studies with individuals in adulthood is not robust. The mixed findings may be due to methodological differences across studies, the types of outcomes used, and sample size (i.e., statistical power). One area of decision-making that is of significant importance involves intertemporal choice studied within a discounting framework in which individuals are asked to choose between a smaller immediate gain and a larger but delayed gain and between a smaller certain gain and a larger but uncertain, or probabilistic, gain. Choosing the smaller immediate gain and the larger uncertain gain is considered to be representative of impatience and risk-taking, respectively. Our research extended this approach by including choices involving losses as well as investigating age-related changes in everyday behaviors that involve delayed and/or probabilistic consequences. We found that the decrease in impatience and risk-taking with age was more prominent when the decision-making involved negative outcomes. That is, the improvement in decision-making across the lifespan—an increase in ‘prudence’—was largely apparent when outcomes involved losses.

Our findings highlight the importance of considering decisions involving losses when studying changes in the decision-making process with age. Moreover, our findings suggest that the framing effect—a systematic influence on decision-making based on framing expected outcomes as gains or losses—may grow larger as people get older. Although the predicted relation requires further research, understanding changes in decision-making processes across the lifespan could facilitate the development of interventions that help individuals to make better life decisions.

To Believe or Not to Believe: How Claimant Age and Perpetrator Status Affect White People’s Perceptions of Discrimination Claims

Our study sought to understand how White adults perceive Black people who claim they have experienced racial discrimination in the face of a job- or academics-related rejection. Specifically, we wanted to understand how perceptions differed depending on the age of the claimant (child, adolescent, or adult) and the role of the perpetrator (peer or authority figure). We have run two studies on this issue so far. In the first study, we found that adults were seen less positively than children and adolescents when claiming to have experienced racial discrimination. We sought to replicate these findings in a second study in which the discrimination scenarios were more uniform in order to rule out potential confounds. Our second study did not replicate the first study’s findings. We hypothesize that this may be because the adult in the second study was a 22-year-old college student rather than an adult with a professional job. We are hoping to replicate the results from the first study by having the adult claimant be someone who has a job and is in their 30s.

If our results from the first study replicate, our findings will have several implications for understanding how racial discrimination claims are treated in professional settings. Adults who are discriminated against in job settings may file lawsuits or speak to their human resources department. If they are perceived negatively for making such claims, they may be punished in a number of ways, including being passed up for promotions and opportunities, thus perpetuating a cycle of racial discrimination that may have consequences for one’s career opportunities, wealth, etc. However, it is also possible that age is not a factor in people’s perceptions, as we found in the second study. In that case, future research should examine mechanisms that may improve perceptions of people who discuss racial discrimination at various points in their lives and in various settings.

Perceptions of love-to-sex associations may change across the lifespan while influencing relationship satisfaction and longevity. Sexuality is typically perceived either as an outcome or a prerequisite of love. According to a third perception, love and sex work in tandem. In 2002, Susan S. and Clyde Hendrick proposed four schemes organizing such perceptions: “love is most important,” “sex demonstrates love,” “love comes before sex,” and “sex is declining.”

Contrary to lay understanding, our research, with 631 Greek participants, found no difference between the groups of young (18–40) and middle-aged adults (41–65) in the four schemes, excluding middle-aged adult women, who stated that “sex is declining” more often than young women.

Research in adults has shown that reward enhances memory through mechanisms involving both subcortical and cortical brain areas, both during and after learning. Although there is a substantial amount of evidence indicating that both reward processing and associative memory change across development, few studies have examined how reward influences long-term memory formation across development from childhood to adulthood. We found enhancements in components of reward memory that were similar across all ages as well as specific to adolescence. We also examined brain activity using fMRI during and after reward association learning. We found that memory enhancements were linked to brain mechanisms that varied with age both during (“online”) and after (“offline”) learning. Specifically, we found evidence for potential age-related shifts from offline subcortical to online prefrontal cortical circuits supporting reward-motivated memory. These findings are consistent with theories of brain development suggesting that connections between subcortical brain areas mature earlier than connections between cortical and subcortical brain areas; moreover, they show that these developmental changes may have consequences for reward-related memory formation.

Our results highlight dynamic developmental changes in the brain mechanisms through which reward-related information is prioritized in memory from childhood to adulthood. Because memories guide our thoughts and actions, this work provides a foundation for future work examining how reward memories influence our behaviors across development. This area of research has the potential to inform learning strategies that can be leveraged to help adaptively shape memories for experiences and support healthy development.