News > Latest Research News > Why We Procrastinate and How To Stop 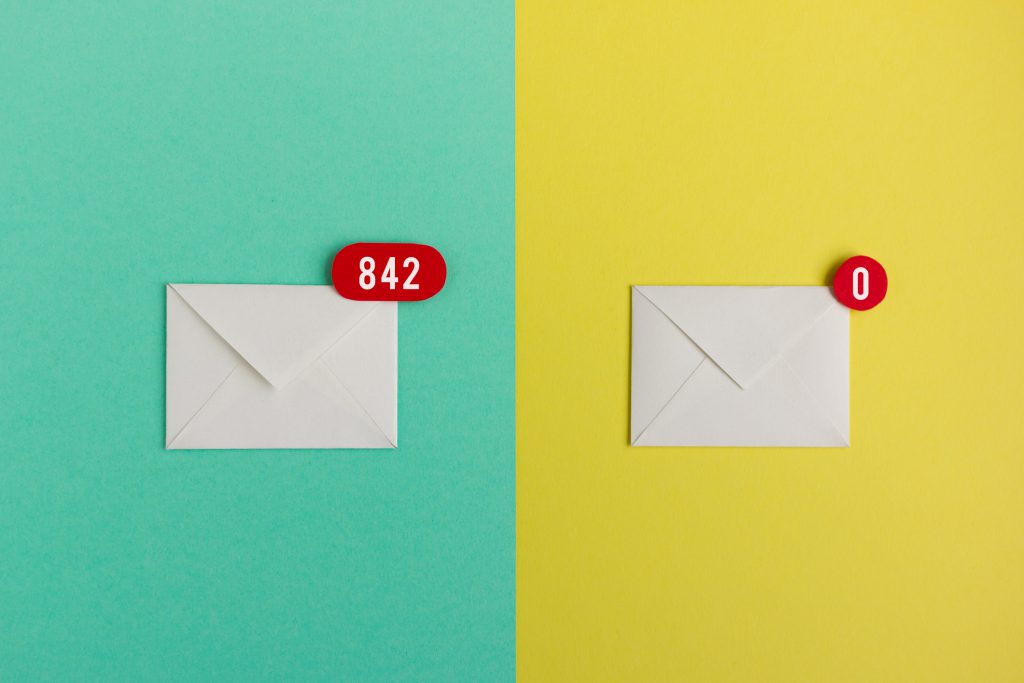 Late holiday shoppers will soon be rushing out to get the things they’d planned to buy way back in November, when they made those well-intentioned lists. And by New Year’s, people will start thinking about various resolutions: updating that resume, cleaning out the attic, starting that exercise routine. But the sad reality is that most of us will not follow through on these commitments, not because we’re insincere, but because tomorrow is always a better time to get going.

Procrastination is a curse, and a costly one. Putting things off leads not only to lost productivity but also to all sorts of hand wringing and regrets and damaged self-esteem. For all these reasons, psychologists would love to figure out what’s going on in the mind that makes it so hard to actually do what we set out to do. Are we programmed for postponement and delay?

Led by Sean McCrea of the University of Konstanz in Germany, an international team of psychologists wanted to see if there might be a link between how we think of a task and our tendency to postpone it. In other words, are we more likely to see some tasks as psychologically “distant”–and thus making us save them for later rather than tackling them now?

The psychologists handed out questionnaires to a group of students and asked them to respond by e-mail within three weeks. All the questions had to do with rather mundane tasks like opening a bank account and keeping a diary, but different students were given different instructions for answering the questions. Some thought and wrote about what each activity implied about personal traits: what kind of person has a bank account, for example. Others wrote simply about the nuts and bolts of doing each activity: speaking to a bank officer, filling out forms, making an initial deposit, and so forth. The idea was to get some students thinking abstractly and others concretely. Then the psychologists waited. And in some cases, waited and waited. They recorded all the response times to see if there was a difference between the two groups, and indeed there was a significant difference.

The findings, reported in Psychological Science, a journal of the Association for Psychological Science, were very clear. Even though all of the students were being paid upon completion, those who thought about the questions abstractly were much more likely to procrastinate–and in fact some never got around to the assignment at all. By contrast, those who were focused on the how, when and where of doing the task e-mailed their responses much sooner, suggesting that they hopped right on the assignment rather than delaying it.

The authors note that “merely thinking about the task in more concrete, specific terms makes it feel like it should be completed sooner and thus reducing procrastination.” They conclude that these results have important implications for teachers and managers who may want their students and employees starting on projects sooner. In addition, these findings are also relevant for those of us resolving to have better time management skills in the New Year!

News > Latest Research News > Why We Procrastinate and How To Stop