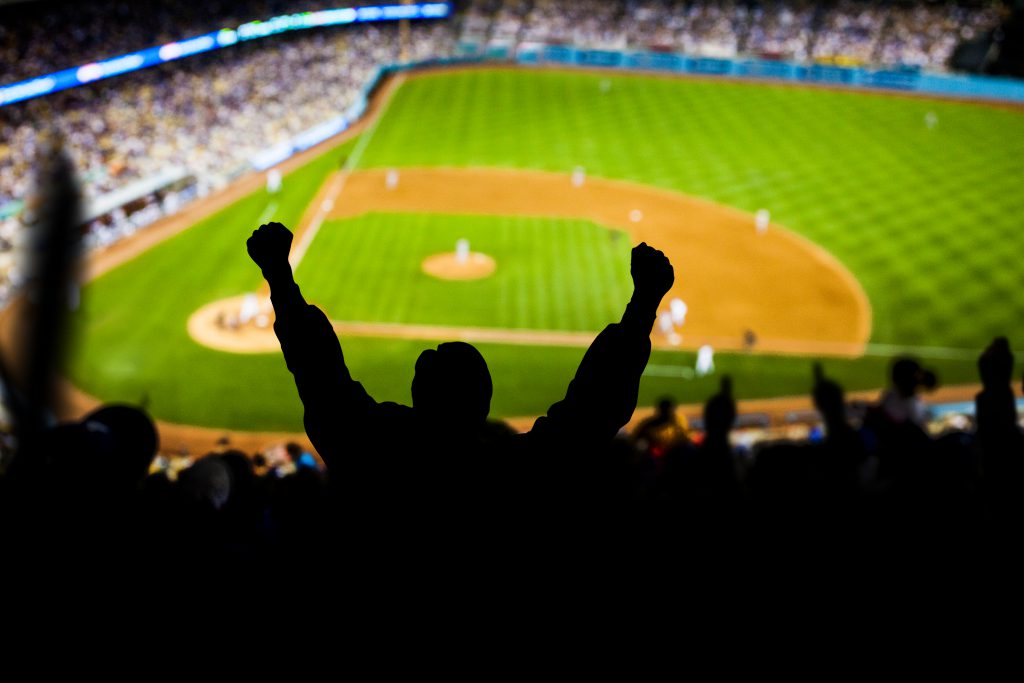 The fact that your favorite sports team unexpectedly won yesterday won’t improve your chances of winning the lottery and yet it might increase the likelihood that you’ll buy a ticket, according to research published in Psychological Science, a journal of the Association for Psychological Science.

Previous laboratory research had shown that people who are in a good mood are willing to take riskier bets, and that unexpected positive outcomes are particularly likely to boost people’s mood. But there was little research establishing a link between unexpected positive outcomes and actual risk taking behavior in the real world. Otto and colleagues Stephen M. Fleming and Paul W. Glimcher decided to investigate this link by looking at a massive urban dataset: Lottery gambling in New York City.

The researchers obtained data on daily purchases of non-jackpot-based lottery games in New York City, over the entire years of 2011 and 2012, from the New York State Gaming Commission.

To examine sports outcomes, the researchers first tabulated all wins and losses in regular and postseason games played by New York City-area teams in 2011 and 2012, including teams in the National Football League, National Basketball League, National Hockey League, and Major League Baseball. Using these data, Otto and colleagues calculated a daily expectation of each team’s win probability, which served as the prediction for the next day’s sports outcomes. On each day that a team played, the difference between the predicted outcome and the true outcome provided a measure of how unexpectedly good or bad the actual sports outcome was.

To account for their potential effects on gambling, the researchers also included variables in their statistical model to represent the specific day of the week, holidays, typical paycheck cycles, and severe weather events.

“We found that large prediction errors resulting from sports or sunshine could shift daily purchase rates up or down by up to 0.5%, and these effects were largely homogeneous across both the city’s wealthier and poorer neighborhoods,” the researchers explain in their paper.

While this effect may seem incredibly small at first glance, the fact that such an effect appears at the level of an entire city is noteworthy:

“On a day in which multiple sports teams unexpectedly win, approximately $160,000 more is spent on lottery gambling relative to an average day,” the researchers add.

“These results reveal a remarkable malleability to human risk taking: people’s gambling behavior is shaped by unexpected, but incidental outcomes in their environment,” says Otto. “Our study highlights the usefulness of large real-world datasets, circumventing limitations of laboratory study and elucidating psychological phenomena in the wild.”

All data have been made publicly available via Open Science Framework and can be accessed at https://osf.io/4bwq3/. The complete Open Practices Disclosure for this article can be found at http://pss.sagepub.com/content/by/supplemental-data. This article has received the badge for Open Data. More information about the Open Practices badges can be found at https://osf.io/tvyxz/wiki/1.%20View%20the%20Badges/ and http://pss.sagepub.com/content/25/1/3.full.

Back Page: Personality Plus Plus Plus

In his new book and his research, clinical psychologist and Oxford College of Emory University professor Ken Carter gets inside the minds of thrill-seekers, daredevils, and adrenaline junkies.