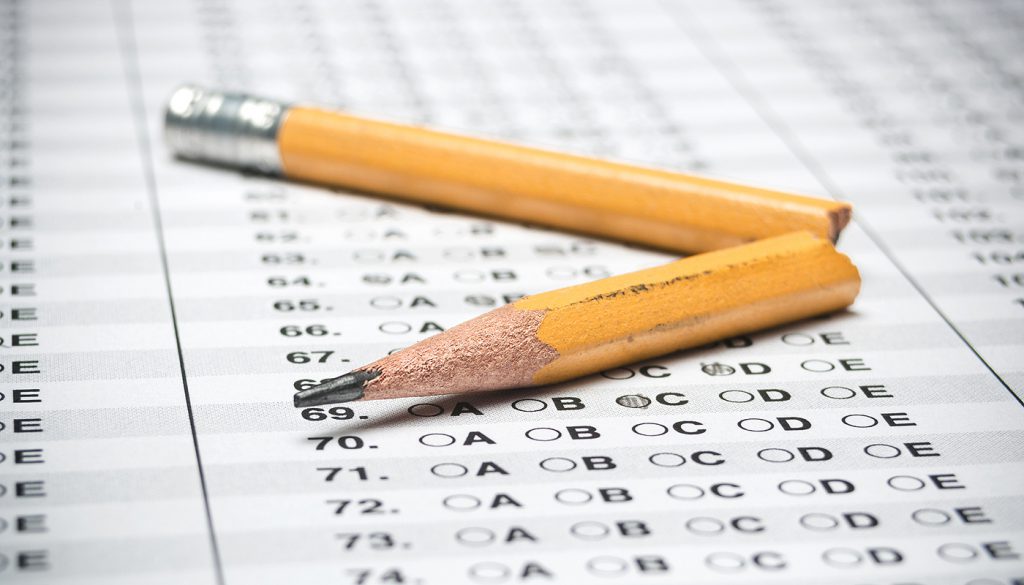 We hold many beliefs about memory—for instance, if you study more, you learn more. We are also constantly making judgments about particular instances of learning and remembering—I’ll never forget this party! That was easy to understand. I’ll ace it on the test.

But do beliefs influence judgments, and how do judgments affect memory performance? “There’s a disconnect among beliefs, judgments, and actual memory,” says Williams College psychologist Nate Kornell. Ask people to predict how or what they will learn and “in many situations, they do a breathtakingly bad job.”

Why? A new study by Kornell—with Matthew G. Rhodes of Colorado State University, Alan D. Castel of University of California/Los Angeles, and Sarah K. Tauber of Kent State University—posits that we make predictions about memory based on how we feel while we’re encountering the information to be learned, and that can lead us astray. The study will be published in Psychological Science, a journal of the Association for Psychological Science.

The researchers conducted three experiments, each with about 80 participants from teenagers to senior citizens. To test the relationships between “metamemory”—or beliefs and judgments about memory—and performance, they looked at two factors: the ease of processing information and the promise of future study opportunities.

The participants were serially shown words in large or small fonts and asked to predict how well they’d remember each. In one iteration of the experiment, they knew they’d have either one more chance or none to study the words; in another, three more chances or none. Afterwards, they were tested on their memory of the words.

As expected, font size affected judgment but not memory. Because the larger fonts felt more fluently processed, participants thought they’d be easier to remember. But they weren’t. The number of study opportunities did affect memory—and the more repetitions, the better the performance. Participants predicted this would be so, but significantly underestimated the improvement additional study would yield. Belief affected judgment, but not much.

In a third experiment, participants were asked questions estimating the influence of font size and study on their learning. They still thought, incorrectly, that font size made a difference. But they were 10 times more sensitive to the number of study trials than in the earlier experiments. This time, they based their answers on their beliefs, not their immediate experiences and judgments.

What fools us? First, “automatic processing”: “If something is easy to process, you assume you will remember it well,” says Kornell. Second, there’s the “stability bias”: “People act as though their memories will remain the same in the future as they are right now.” Wrong again.

Actually, “effortful processing” leads to more stable learning. And “the way we encode information is not based on ease; it’s based on meaning.” We remember what is meaningful to us.

It’s unlikely we’ll start checking our judgments every time we make one, says Kornell: “That’s too slow.” So we’ll just have to study more than we think we have to. And to preserve memories, we’d be wise to keep a journal.

‘I Feel Your Pain’: The Neuroscience of Empathy

Observing someone else in anguish can evoke a deep sense of distress and sadness — almost as if it’s happening to us. APS Fellow Ying-yi Hong and other scientists identify some of the regions of the brain responsible for this sense of interconnectedness.

Believing the Future Will Be Favorable May Prevent Action

Findings from a series of studies show that people tend to believe others will come around to their point of view over time, a trend that holds across various contexts and cultures.