News > Latest Research News > Why Are There Differing Preferences for Suffixes and Prefixes Across Languages? 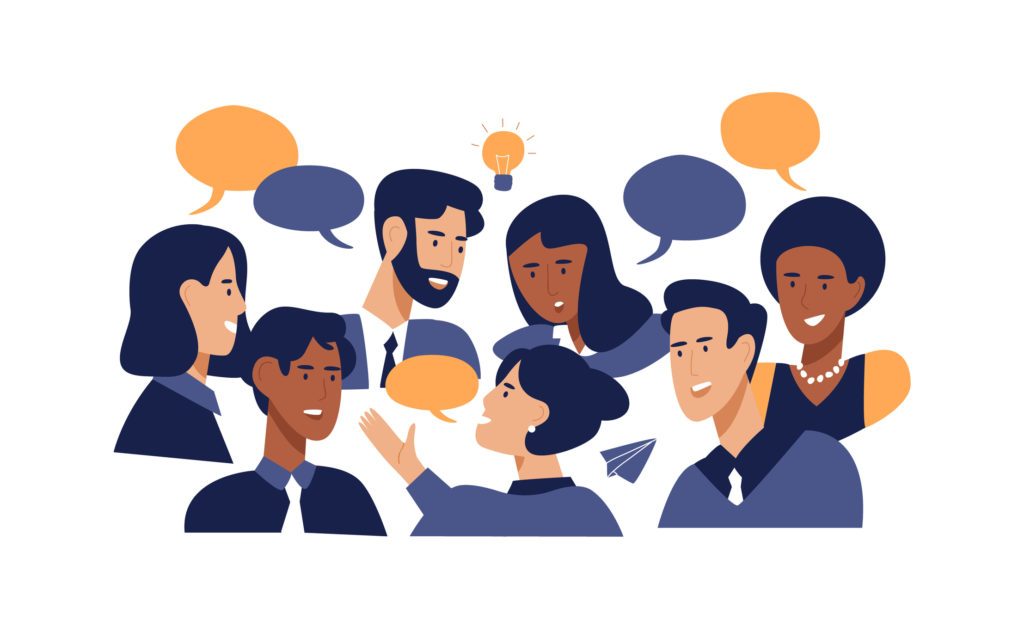 Summary: While speakers of English and other Western languages prefer using suffixes more than prefixes, a new study reveals that this preference is not as universal as once thought.  These findings stress the need for more diverse populations in language research and may shed light on human cognition.

Linguistic researchers use an extensive body of research on English and other Western languages to make broad assumptions about trends in human language, including an apparent universal preference for suffixes (e.g., less, able, ment) over prefixes (e.g., fore, anti, trans). Since psychological scientists recognize the powerful link between language and cognition, a tendency for suffixes to dominate human language may reflect a universal trait of how we think and process the world around us.

However, new research published in the journal Psychological Science reveals that even though many populations favor suffixes in the same way English speakers do, others do not, including speakers of the African Bantu language Kîîtharaka. This unexpected discovery challenges the idea that Western languages are sufficient when studying language and its connection to psychological science.

“The original hypothesis that humans generally prefer suffixes makes a lot of intuitive sense, at least to us English speakers,” said Alexander Martin, a language researcher at the University of Edinburgh and lead author on the paper. “We were surprised, therefore, to see just how starkly the two populations [English speakers and Kîîtharaka speakers] differed in this regard.”

For their research, Martin and his colleagues studied specific word characteristics among the two populations—one whose language relies more frequently on suffixes (51 English speakers) and one whose language relies more on prefixes (72 Kîîtharaka speakers). Participants were presented with a sequence of either shapes or syllables followed by two additional sequences. They were then asked to identify the sequence most similar to the original sequence. Based on their results, the researchers were able to identify which parts of sequences the speakers considered most important and therefore less likely to be modified.

“This finding really challenged a previous claim about human language,” said Martin. “It showed that the abundance of suffixes across the world’s languages might not simply be a reflection of general human perception.”

A preference for prefixes over suffixes by some language speakers has larger implications than diverse human cognition. It might be a sign that language research has not been exhaustive in the past.

“The important take-home here is that if we want to understand how language is shaped by universal features of human cognition or perception, we need to look at a diverse sample of humans,” said Martin.

The WEIRD Preference for Suffixes

Prior research has established that English speakers favor the beginnings of words. This is reflected in the structure of English: when modifying a word to change its meaning, English tends to add suffixes. For example, common suffixes in the English language include “-wise,” which you might add onto the end of “clock,” or “like,” or “-al,” which often tails behind “accident” or “fiction.”

These past language studies, however, have focused predominantly on Western, educated, industrialized, rich, and democratic (WEIRD) populations. Such studies have concluded that suffixes are generally preferred over prefixes. Martin and his colleagues observed that such research excludes populations that do not fall into “WEIRD” categories, and conclusions drawn from them could therefore be unrepresentative of universal human cognition.

The Nexus of Language and Cognition

“How the human brain perceives and processes the world around it impacts language, but not every feature of language is a direct reflection of this,” said Martin. “For example, how we use language, like for communication, can also affect language patterns.” The study’s conclusions further illuminate the relationship between human cognition and language systems and patterns. However, Martin cautioned against assuming that different languages must mean drastically different perceptions of the world.

“When we look at speakers of other languages, especially those who speak languages that haven’t been studied extensively, we are able to understand that we’ve been seeing the world through a biased lens. That’s something we think psychologists should care about,” he said.

Psychological Science, the flagship journal of APS, is the leading peer-reviewed journal publishing empirical research spanning the entire spectrum of the science of psychology. For a copy of this article, “Revisiting the Suffixing Preference: Native-Language Affixation Patterns Influence Perception of Sequences,” and access to other research in Psychological Science, contact news@psychologicalscience.org.

News > Latest Research News > Why Are There Differing Preferences for Suffixes and Prefixes Across Languages?