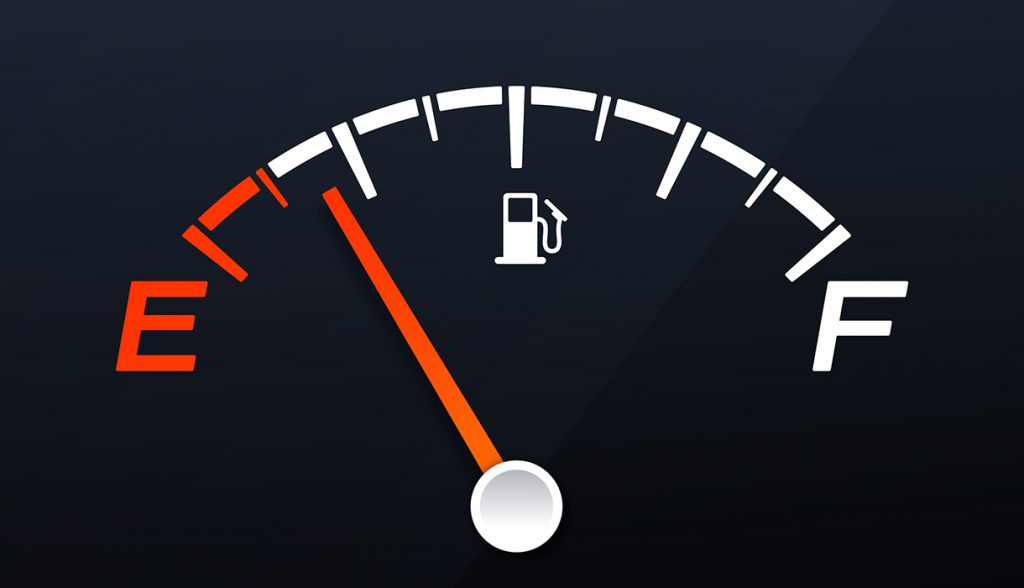 A new research replication project, involving 24 labs and over 2100 participants, failed to reproduce findings from a previous study that suggested that self-control is a depletable resource. The findings are published as part of a Registered Replication Report in Perspectives on Psychological Science, a journal of the Association for Psychological Science.

Over the last twenty years, numerous studies have provided evidence supporting the idea that our capacity for self-control is finite – using self-control on one task reduces an individual’s ability to exert self-control on a subsequent task. But recent analyses have challenged the strength of this so-called ego depletion effect.

To investigate the strength of the ego depletion effect, psychological scientists Martin S. Hagger and Nikos L. D. Chatzisarantis of Curtin University in Australia proposed a Registered Replication Report (RRR) in which researchers from multiple labs use the same methods and procedure to conduct independent replications of an experiment.

The particular study used for the RRR was from a 2014 article published in Psychological Science by Chandra Sripada, Daniel Kessler, and John Jonides. Computerized tasks were performed in succession to test the ego depletion effect, which meant that the procedure could be standardized and implemented across multiple labs. Hagger and Chatzisarantis developed the protocol for the RRR in close consultation with Sripada and Kessler, using the tasks and procedure from the original study.

A total of 24 labs – from countries including Australia, Belgium, Canada, Indonesia, Sweden, and the United States – completed independent replications with a combined total of 2141 participants. Each lab’s implementation plan was vetted by Alex O. Holcombe (University of Sydney), editor of the RRR, to ensure consistency with the protocol.

As in the original study, RRR participants completed a computer task that involved pressing a button when the letter “e” appeared in words presented onscreen. Those who were randomly assigned to the depletion condition were asked to refrain from pressing the button if the “e” was near a vowel; this condition was thought to deplete self-control because it required participants to inhibit a tendency to respond. Participants in the control condition did not have to withhold responses.

Participants then completed a digit task — a set of three digits appeared on screen and participants had to press the number key that corresponded to the digit that differed from the other two. On some trials, the value and position of the target digit were congruent (i.e., 121); in other trials, the value and position were incongruent (i.e., 112).

“Do the current results suggest that the ego-depletion effect does not exist after all? Certainly the current evidence does raise considerable doubts given the close correspondence of the protocol to the standard sequential-task paradigm typically used in the literature, and the tightly-controlled tasks and protocol across multiple laboratories,” Hagger and Chatzisarantis write in their report.

In a separate commentary, psychological scientists Roy F. Baumeister (University of Florida) and Kathleen D. Vohs (University of Minnesota), who have conducted several studies investigating self-control as a limited resource, question whether the procedure used in the original study and subsequent RRR effectively target the psychological processes thought to be involved in ego depletion.

The complete RRR and accompanying commentaries are available to the public online:

I find it curious that the effect has been labelled “ego depletion”. Why? How can such a construct be operationalized? A poorer performance on a more attentionally and cognitively challenging task suggests attentional decay or cognitive fatigue. The use of the term ego relates to the capacity to restrain aggressive and sexual impulses. The study paradigm can make no claim to assessing this aspect of the personality.

A sample of research exploring: genetic associations anxiety, depression, and executive function; motivation and emotion regulation in depression; and sense of agency over thoughts in obsessive-compulsive disorder.

A sample of research exploring callous-unemotional traits and anxiety, mediators and mechanisms in psychotherapy research, executive function and depressive symptoms across development, and core deficits in borderline personality disorder.

When Mind Wandering is a Strategy, Not a Disadvantage

Whether we are listening in a meeting or going for a walk, our minds often stray from the present task to other thoughts. People’s minds wander differently across situations, and new research suggests that we