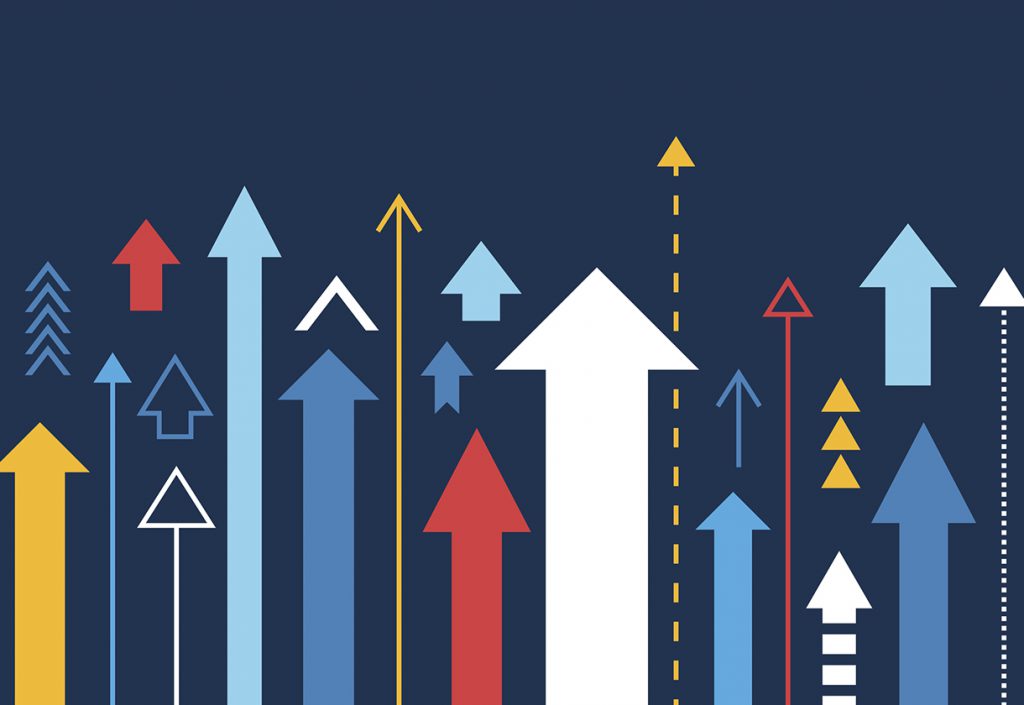 Technological advances have allowed psychological scientists to measure everything from cognitive impairments to everyday decision-making. Now, the scientists are using their research to inform tools, programs, and interventions that are helping to cultivate a healthier, happier, and more sustainable world.

“Their work spans ways to make the world a better place by considering individuals, relationships and interactions among people, and broad-scale social and national policies,” June Gruber, the journal’s interim editor and an assistant professor at University of Colorado Boulder, writes with her associate editors in an introduction to the issue.

Gruber and her colleagues highlight the importance of psychological scientists’ involvement in addressing societal challenges, including mental illness, isolation and loneliness, sexual harassment, policies that harm vulnerable refugees, lack of concern for animals, and environmental deterioration. The issue highlights how psychological science has helped disadvantaged youth achieve academic success, improved the efficacy of psychotherapy, helped military officers surmount errors and biases in their decision-making, and fostered peace and reconciliation in ethnic conflicts, among other  impacts.

Among the contributors to the issue are some of the world’s most eminent scientists.

Albert Bandura, widely described as one of the greatest living psychologists, discusses the use of social cognitive theory to change behaviors and create sustainable social and environmental futures.

Acclaimed psychiatrist Aaron Beck describes how his pioneering work on cognitive behavioral therapy has led to one of the most widely used interventions for increasing individual well-being.

University of Pennsylvania researcher and author Angela Duckworth, known for investigating the science of “grit”, examines her path from school teacher to scientist in helping children and adults persist and succeed in the face of challenges.

Stanford University professor Carol Dweck shares how she took her prominent research on mindsets into educational settings and other real-world environments.

University of Delaware social psychologist James Jones details his research on diversity, race, and racism and his efforts to expand graduate programs for students of color.

Ervin Staub, a well-known researcher on peace and violence, discusses applying his findings to workshops and educational programs for reconciliation in Rwanda.

Gruber and her colleagues say the special issue is intended to inspire future and current scientists who are hoping to make a positive difference in the world.

The issue is available for free to the public online for a short time.