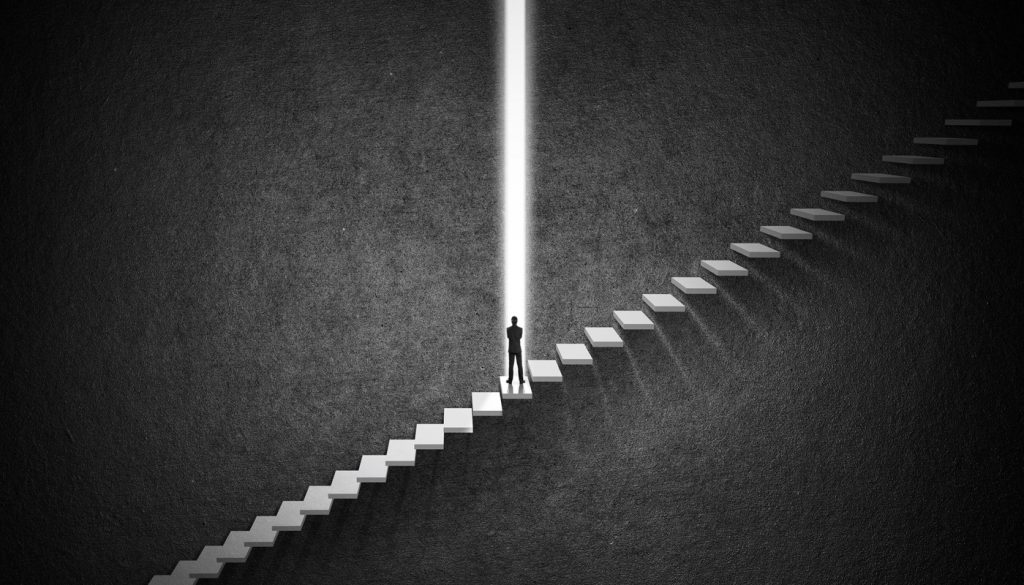 In an attempt to grasp complex concepts, humans have tried to represent abstractions like power and dominance through visually-stimulated metaphors such as pyramids and steeples. And dominance especially has been measured socially, linguistically and artistically on a vertical dimension, as with upper and lower class divisions in hierarchical structures.

While this may be considered a commonly recognized phenomenon, it proved to be an under-researched theory until recently when psychologists from North Dakota State University found a method to understand personality processes through the measurement of metaphoric representations. Specifically, Sara Moeller, Michael Robinson and Darya Zabelina found that individuals high in dominance paid closer attention to stimuli in vertical positions than other participants.

The scientists supported this theory using a simple computer program that prompted participants to press the ‘p’ or ‘q’ key when it appeared on the screen. The letters were displayed on the right, left, top or bottom part of the screen. Those individuals who responded quickly when the letters were on the top or bottom of the screen also had high scores in dominance on a personality inventory. The other participants did not show a significant preference for the vertically-arranged letters.

“Our results are among the first to establish the benefits of the metaphor representation perspective for understanding personality processes,” explained Moeller, “and they specifically suggest that thinking dominantly predisposes one to see vertically.”