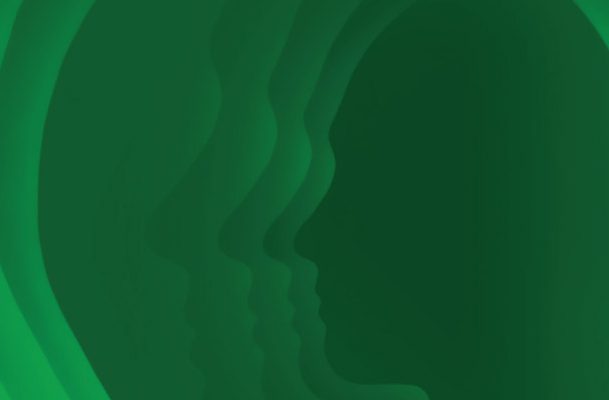 People construe an object in abstract or concrete ways depending on how distant the object is (e.g., familiar vs. unfamiliar places). To assess the role of abstractness in moral and political polarization, Alper reviews conflicting findings and argues that abstractness can increase as well as decrease polarization, depending on variations in personal core values, thinking styles, and different manipulations of abstractness. The author recommends that future studies control for interpersonal differences in core values, whether participants favor a deontological (based on rules) or utilitarian (based on consequences) thinking style, and differences in methodologies.

Brewin and colleagues suggest that, despite the emphasis on the unreliability of memory that the field has seen in the last 20 years, there is no reason to abandon the previous consensus that memory is essentially reliable. The authors review the claims that (a) false memories can be implanted, (b) the public wrongly sees memory as being like a video camera, and (c) an individual’s confidence in their memories does not reflect their accuracy. They conclude that these claims “rest in research with methodological weaknesses that invite alternative interpretations of the findings.”

What are the regions of the brain involved in religious cognition—the processing of moral, ritual, and supernatural beliefs? Grafman and colleagues review evidence indicating that brain regions involved in cognitive control, social reasoning, social motivations, and ideological beliefs play a complex role in religious cognition. They report studies using functional neuroimaging and electroencephalography and studies of patients with neurological lesions, concluding that common human social and cognitive systems seem to support the processing of religious beliefs.