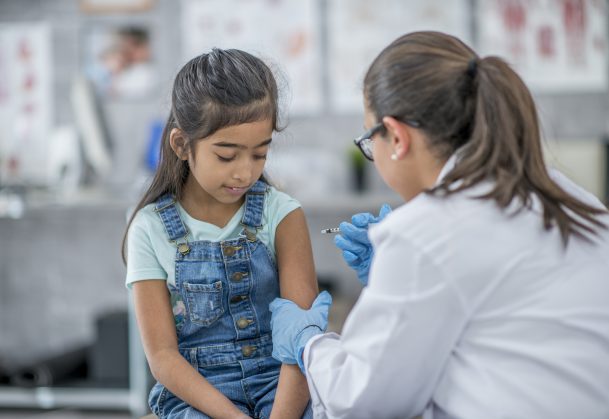 Simply looking at your body reduces pain, according to new research by scientists from University College London and the University of Milano-Bicocca, Italy.

Published in the journal Psychological Science, the research shows that viewing your hand reduces the pain experienced when a hot object touches the skin. Furthermore, the level of pain depended on how large the hand looked—the larger the hand the greater the effect of pain reduction.

Flavia Mancini, the first author of the study, said, “The image that the brain forms of our own body has a strong effect on the experienced level of pain. Moreover, the way the body is represented influences the level of pain experienced.”

The team found that simply viewing the hand reduced pain levels: the pain threshold was about 3°C higher when looking at the hand, compared to when looking at another object.

This suggests that the experience of pain arises in parts of the brain that represent the size of the body. The scientists’ ‘visual trick’ may have influenced the brain’s spatial maps of the skin. The results suggest that the processing of pain is closely linked to these brain maps of the skin.

Professor Patrick Haggard said, “Many psychological therapies for pain focus on the painful stimulus, for example by changing expectations, or by teaching distraction techniques. However, thinking beyond the stimulus that causes pain, to the body itself, may have novel therapeutic implications. For example, when a child goes to the doctor for a blood test, we tell them it will hurt less if they don’t look at the needle. Our results suggest that they should look at their arm, but they should try to avoid seeing the needle, if that is possible!”