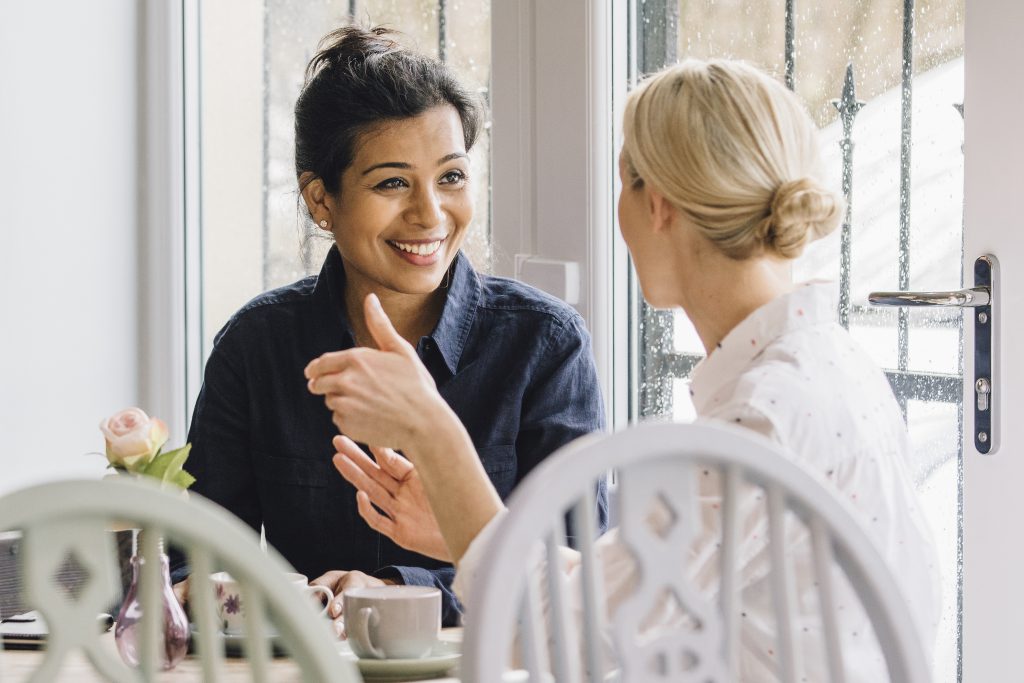 How does your best friend feel when people act needy? Or, about people being dishonest? What do they think when others seem uncomfortable in social situations? According to an upcoming study in Psychological Science, a journal of the Association for Psychological Science, if you don’t know – your relationship may pay a price.

There are lots of ways to know someone’s personality. You can say “she’s an extrovert” or “she’s usually happy.” You may also know how he or she reacts to different situations and other people’s behavior. “It’s a more detailed way of understanding personality,” says Charity A. Friesen, a graduate student at Wilfrid Laurier University, who co-wrote the new paper with Lara K. Kammrath. “You might know the person is extroverted when they’re out with their friends but more introverted when they’re in a new situation.” When a person is faced with one of a list of situations, then how does he or she behave? Friesen identifies this as an “if-then profile.”

Friesen and Kammrath recruited university students to take part in the study. Each student was asked to get a friend to participate in the study with them. Then each of the participants individually filled out an online survey. This included a list of “triggers”—descriptions of behaviors that someone might find annoying. One example was the word “skepticism” which was described as when someone is overly disbelieving of information that he/she receives, when he/she questions things that are generally accepted, or when he/she is very hard to convince of something. The list also included gullibility, social timidity, social boldness, perfectionism, obliviousness and several dozen other possible triggers. For each behavior, each respondent answered a question about how much this triggers them and how much it triggers their friend.

Some people knew their friends’ triggers well; others had almost no idea what set their friends off. And that made a difference to the friendship. People who had more knowledge of their friend’s if-then profile of triggers had better relationships. They had less conflict with the friend and less frustration with the relationship. Other research has shown that it’s not that hard to come up with a list of traits that describe someone; casual acquaintances can do it. “But, if I’m close to someone, I can really start to learn the if-then profiles, and that’s what’s going to pay off in my relationship,” Friesen says.