News > Latest Research News > Faulty Memories of Our Past Whereabouts: The Fallacy of an Airtight Alibi 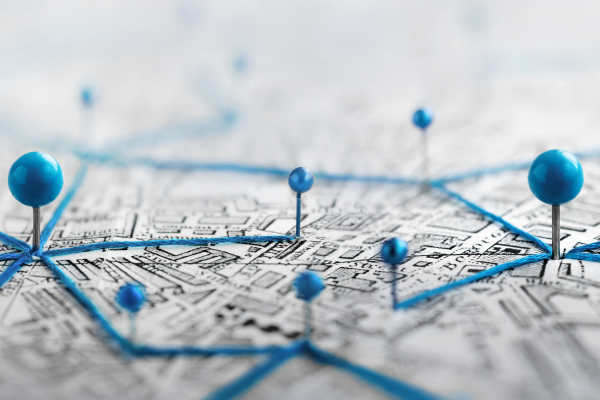 Summary: Where were you this time last week? How about two weeks ago? A month? Recalling where you were at a specific time on a specific date may seem like a simple task, but new research reveals that our recollections of our past whereabouts are often imperfect.

When someone is suspected of criminal activity, one of the most important questions they are asked is if they have a credible alibi. Playing back past events in our minds, however, is not like playing back a video recording. Recollections of locations, dates, and companions can become muddled with the passage of time. If a suspect’s memories are out of line with documented events, a once-plausible alibi can crumble and may be seen as evidence of guilt.

To put people’s memories of past whereabouts to the test, a team of researchers tracked the locations of 51 volunteers for one month and found that their recollections were wrong approximately 36% of the time.

“This is the first study to examine memory for where an event happened,” said Simon J. Dennis, director of the Complex Human Data Hub at the University of Melbourne’s School of Psychological Sciences and lead author of the study, which was published in the journal Psychological Science. “We were able to use experience-sampling methods to actually examine people’s memories and analyze what is affecting memory error in their everyday life.”

In the study, an app on the participants’ smartphones continuously (and securely) recorded their locations and surroundings via GPS. The app also made sound recordings of the environment every 10 minutes. Participants had the freedom to turn off the app or to delete events—a mechanism designed to protect privacy.

At the end of the month, the participants received a memory test in which they were given a time and date and then asked to select one of four markers on Google Maps to show where they had been at that moment.

The results revealed that participants tended to confuse days across weeks. They also often confused weeks in general and hours across days. The participants had the poorest recall when memories of one event become entwined with memories of a similar experience, such as filling up a car with gas at a different location of the same gas-station chain.

Additionally, the researchers found that people tended to confuse places they had visited at similar times or locations, such as multiple bars visited in one evening. People also made mistakes—although less frequently—when events involved similar sounds or movement patterns, such as when they had walked through town on different days while listening to their favorite music.

“This has implications for alibi generation, as jurors tend to assume that a suspect who is wrong is lying,” said Dennis. “These results can alert investigators to the questions they should ask in order to catch the memory errors that suspects are likely to make.”

Additional research can be found in the APS Research Topic on Memory.

News > Latest Research News > Faulty Memories of Our Past Whereabouts: The Fallacy of an Airtight Alibi