News > Minds on the Road > The Seduction of a Sunny Day: How Weather Biases Car Buying Behavior 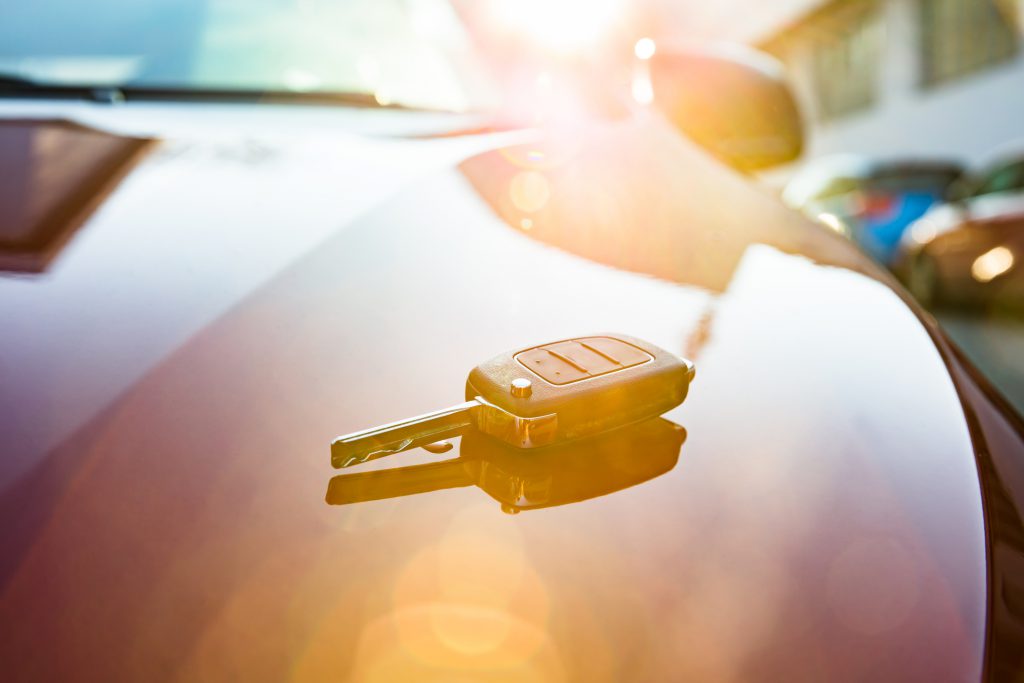 You may want to think twice before buying a convertible on a warm sunny day.

Standard economic models assume that people rationally weigh the long-term costs and benefits of a major purchase: the gas mileage, maintenance costs, and safety ratings. A consumer making a wholly rational decision about buying a new convertible should be just as likely to buy one on a rainy day as a sunny one.

“Evidence from psychology, however, suggests that individuals may make systematic errors when making intertemporal decisions,” Devin G. Pope, an associate professor of behavioral science at the University of Chicago, and colleagues explain. In a new study, the researchers demonstrate how subtle psychological biases play a big role in economic behavior.

For example, people often fall victim to projection bias, assuming that what they’re feeling in the moment will stay the same over a long period of time.

So, when the sun is shining on the first warm day of summer, it’s easy to see yourself cruising down an open road in a new convertible, the wind in your hair. It’s much harder to visualize yourself in 6 months driving to work in the snow on a dark winter day.

With this in mind, the researchers predicted that when the weather was unusually sunny and warm, consumers would buy more convertibles; on unusually cold and snowy days, people would lean towards buying vehicles with 4-wheel-drive.

After analyzing 40 million new and used car sales along with local weather on the day each purchase occurred, Pope and colleagues found that, sure enough, dealers sold significantly more convertibles when the weather in that area was abnormally warm and sunny.

The research team investigated several possibilities to ensure that trends in buying behavior weren’t due to other factors. For example, they analyzed, and ultimately ruled out, the possibility that people already planning on buying a convertible tend to wait until warm sunny days to make their purchase.

The data also indicated that weather-prompted purchases may lead to buyer’s remorse later on – the researchers found that people traded in their convertibles much sooner if they had been purchased during a warm spell.

“We have examined purchasing behavior in the car market and found evidence that consumers are affected by projection bias or salience, limiting their ability to make the decision that will maximize their long-term utility,” Pope and colleagues write in The Quarterly Journal of Economics. “Our results imply that behavioral biases can have important implications for large-stakes markets and that these biases merit additional study and attention.”

The researchers suggest that consumers would benefit from laws designed to help them better evaluate their decisions when making a major purchase like a new car. For example, laws could provide incentives for sellers to help buyers be in a “cool” mental state before an important transaction or contract is made.

News > Minds on the Road > The Seduction of a Sunny Day: How Weather Biases Car Buying Behavior