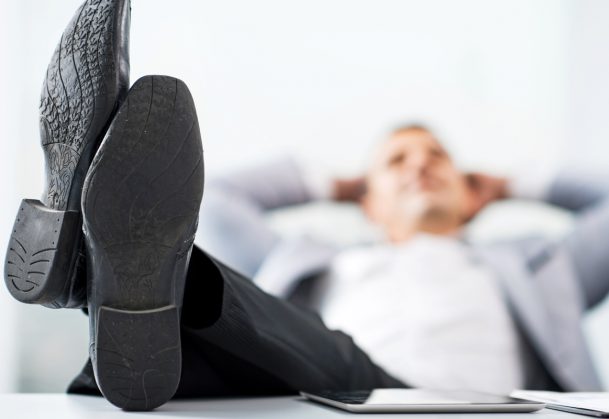 Power, whether in the form of a big promotion or other rewards, apparently carries some cognitive pitfalls.

Sukhvinder Obhi and Jeremy Hogeveen of Wilfrid Laurier University in Ontario, along with Michael Inzlicht of the University of Toronto, randomly assigned participants to write essays either about an experience where someone had power over them, a time when they had power over someone else, or simply what happened the day before they showed up for the study.

Then, all the participants watched a video depicting another person performing the simple action of squeezing a rubber ball. During the video, the research team used technology called transcranial magnetic stimulation (TMS) to measure how the participants’ brains responded to the actions in the video. They specifically looked at a region of the brain associated with resonance and empathy.

The researchers discovered that the brains of the people who had been primed through the essay activity to feel powerless showed more activity in that region than others. People who had been primed to feel powerful, on the other hand, showed dampened activity. Those in the neutral condition did not differ significantly from either of the power conditions.

“What we’re finding is power diminishes all varieties of empathy,” Dacher Keltner, a social psychologist at University of California, Berkeley, told National Public Radio in a story about the Canadian study. But Keltner, who was not involved in the study, added that an emerging field of research suggests powerful people can learn to regain their compassion and thoughtfulness.

News > Minds for Business > Power Can Literally Go to Your Head